Have you ever wondered what a gale-force sneeze would look like if you could see air currents, temperature gradients, and differences in pressure and composition of the air? Or, less disgustingly, the strike of a match? This fascinating 6-minute video demonstrates Schlieren photography, which makes the invisible visible.


Schlieren photography is an interesting optical technique that allows you to see how air moves. In this video by Veritasium, the setup required to create the effect is shown. It involves a light source pointed at a concave mirror, which reflects the light back to a focal point in front of the camera’s lens. A razor blade is then used to cut off about half of the light that is passing through to the lens.

The resulting images are incredible: 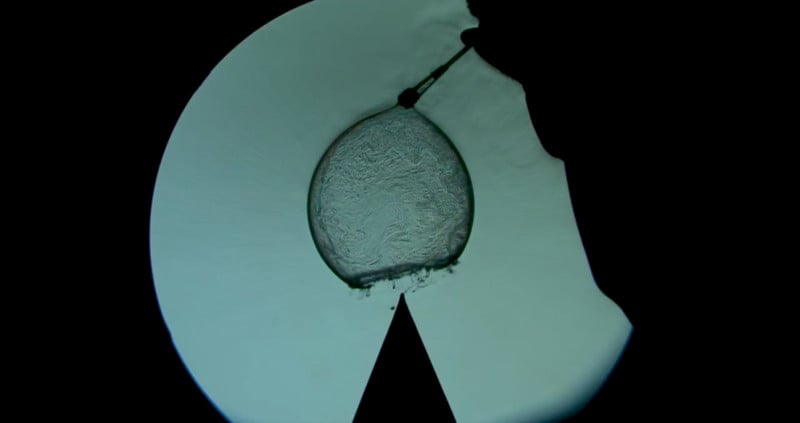 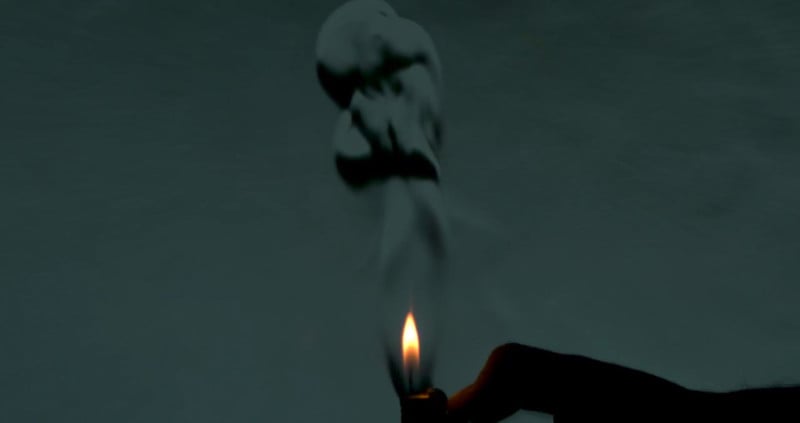 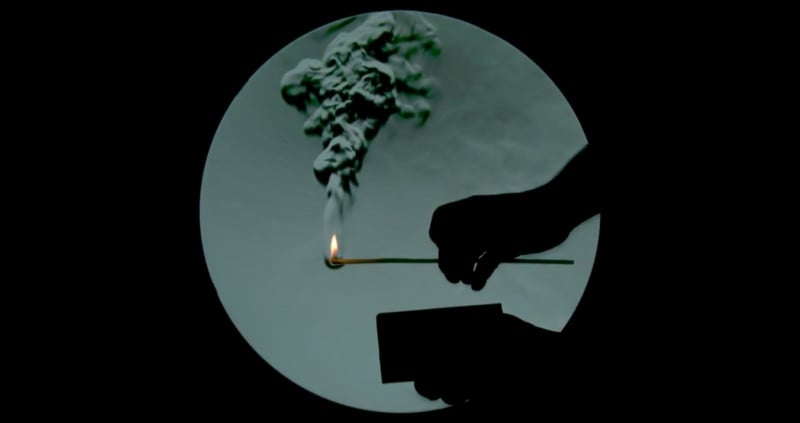 To see the full video and setup, including a mathematical explanation of just how this technique works, check out the video at the top.

(via Veritasium via Sploid)

What Makes a Photographer?