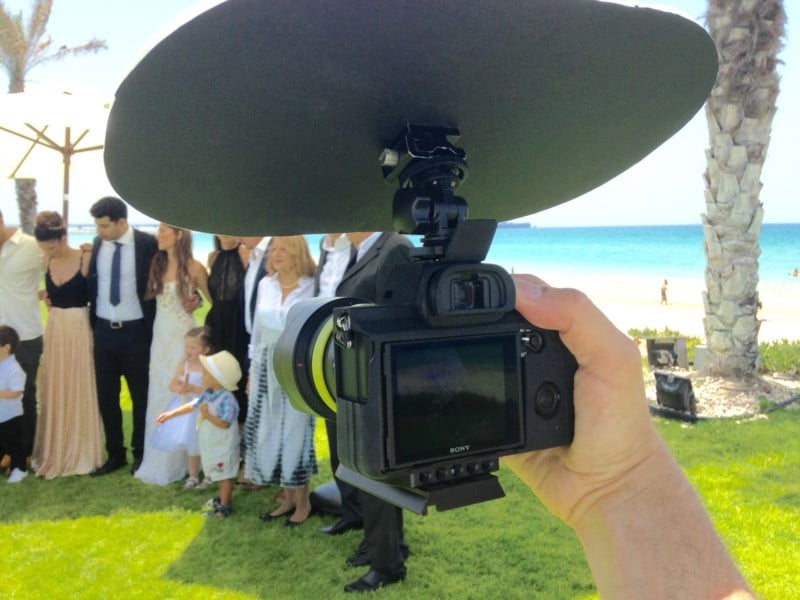 After the highly anticipated Sony a9 began landing in the hands of photographers, there were some reports of the camera displaying its overheating indicator icon after short periods of use in ordinary environments. Israeli photographer Senya Alman came up with a clever way of keeping his own Sony camera cool: he built it a little hot shoe cover for portable shade.

DIYPhotography reports that Alman’s makeshift solution consists of a cold shoe adapter, a swivel, and a piece of foam board. The shade was enough to keep the camera from ever displaying the overheating indicator during his outdoor shoots. 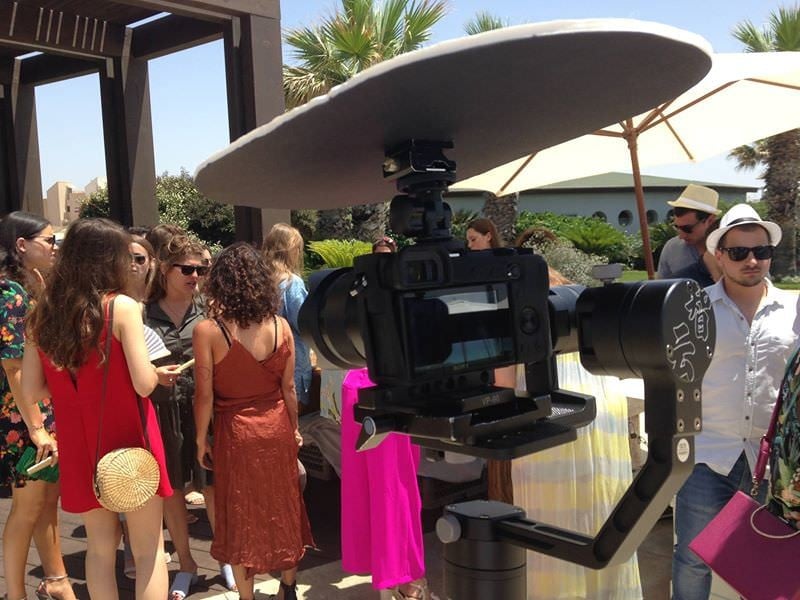 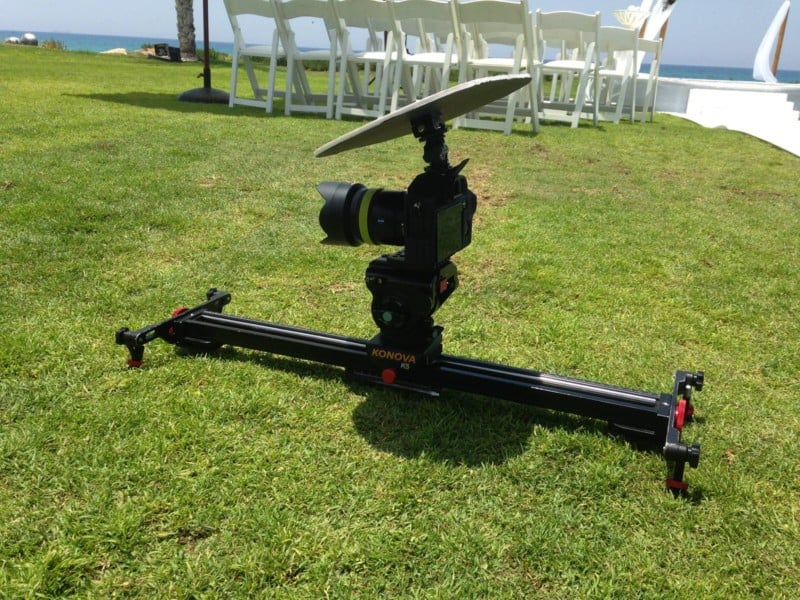 Sony has just released a firmware update for the a9 that solves this overheating indicator bug, apparently by raising the internal temperature threshold that triggers this icon in the first place. But if you’d like to baby your camera and keep it cool all the time, you can take a page from Alman’s book and go the do-it-yourself route.

Correction on 6/13/17: We originally reported that Alman’s camera is a Sony a9. It’s actually a Sony a7S II.

Image credits: Photographs by Senya Alman and used with permission

StandDaddy Lets You Stabilize Stands with Weights Instead of Sandbags