Commercial photographer Derek Heisler has some key advice for the novice portrait photographers in the audience: don’t pose your models. This might seem counterintuitive at first, but Heisler explains why ‘directing’ your models instead of posing them, will make a huge difference in your photography.

Heisler talks about this issue in a so-called Minute Master Class he did for Vistek, calling it “the biggest mistake that a lot of photographers make.”

“That’s really where my job is,” explains Heisler. “Anyone can stand in front of a camera and press the shutter, anyone can really kind of light [a portrait]. That’s why I think directing instead of posing is so important.” 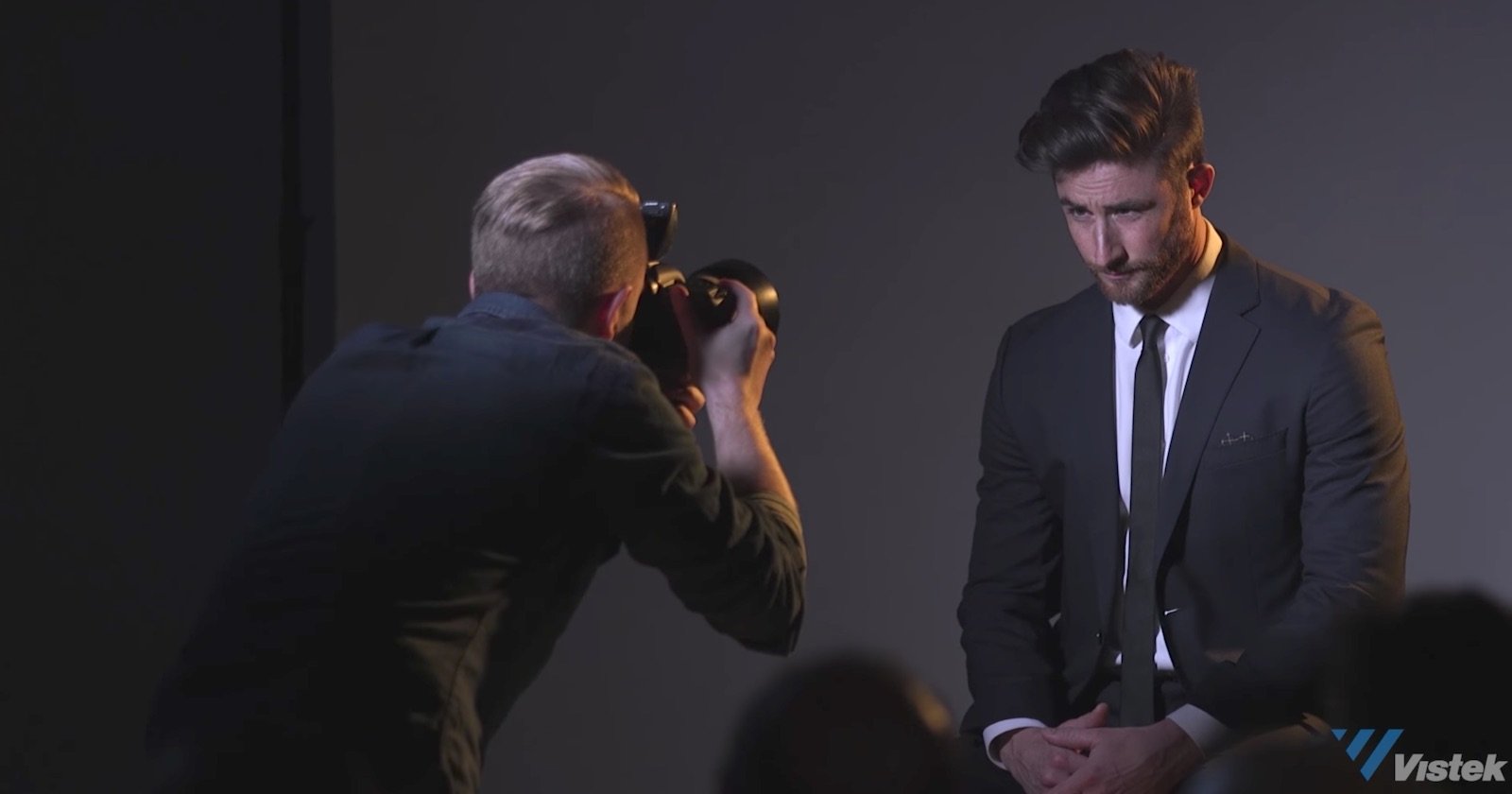 Heisler goes on to offer some great tips for how you should actually direct your model. His strategy is to keep the model moving back and forth between “rest” and “action” poses, trying to capture candid moments in between. This keeps the model from freezing up, and naturally adds variation to your shots because, unless they’re a robot sent to take over the world, they won’t be able to strike the exact same poses over and over.

He also suggests spending some time in front of the camera—putting yourself in your models’ shoes, so to speak—and giving your models a character to “portray” rather than a specific pose to hit.

This is just a sample of the great tips and advice Heisler drops over the course of the short 3-minute video, so if you’re interested in portraiture and you find yourself struggling to get a “natural” look out of your models, definitely click play up top. You won’t regret it.

When an NFL Superstar Photographs Your Family Portrait