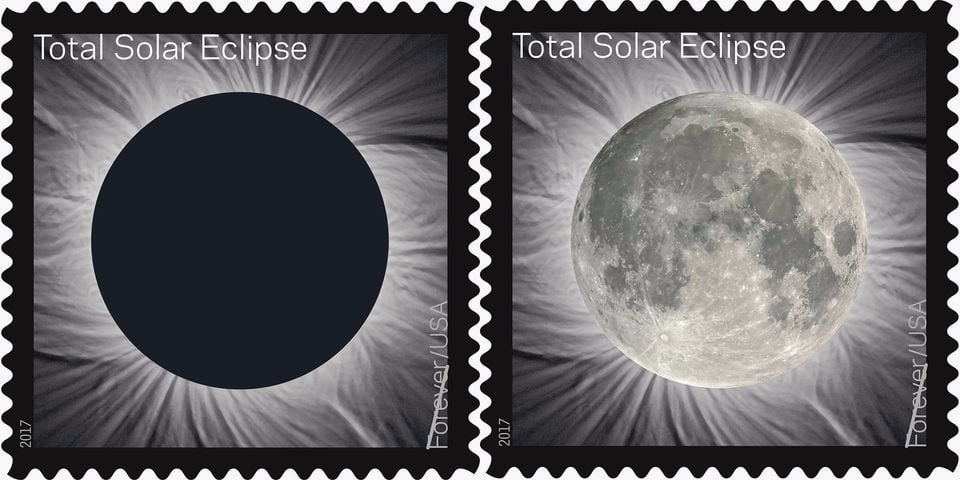 When you think “Postal Service” you probably don’t also think “super creative,” but the USPS just raised the bar on creative photo printing ideas. In celebration of the ultra-rare total eclipse the US is going to witness in August, they’ve created an eclipse stamp that features a hidden photo activated by body heat.

The stamp is the first of it’s kind. It was designed by art director Antonio Alcalá, who came up with the idea of putting two photos on one stamp by using thermochromic ink.

When it’s just sitting there, it will feature a beautiful eclipse photo captured in Jalu, Libya on March 29th, 2006 by astrophysicist Fred Espenak. But when you apply a bit of heat from your finger, the black disc transforms into a photograph of the full moon, also captured by Espenak.

Finally, the last flourish is a map of the August 21st Eclipse path through the United States, printed on the back of every sheet of Total Eclipse stamps you purchase. 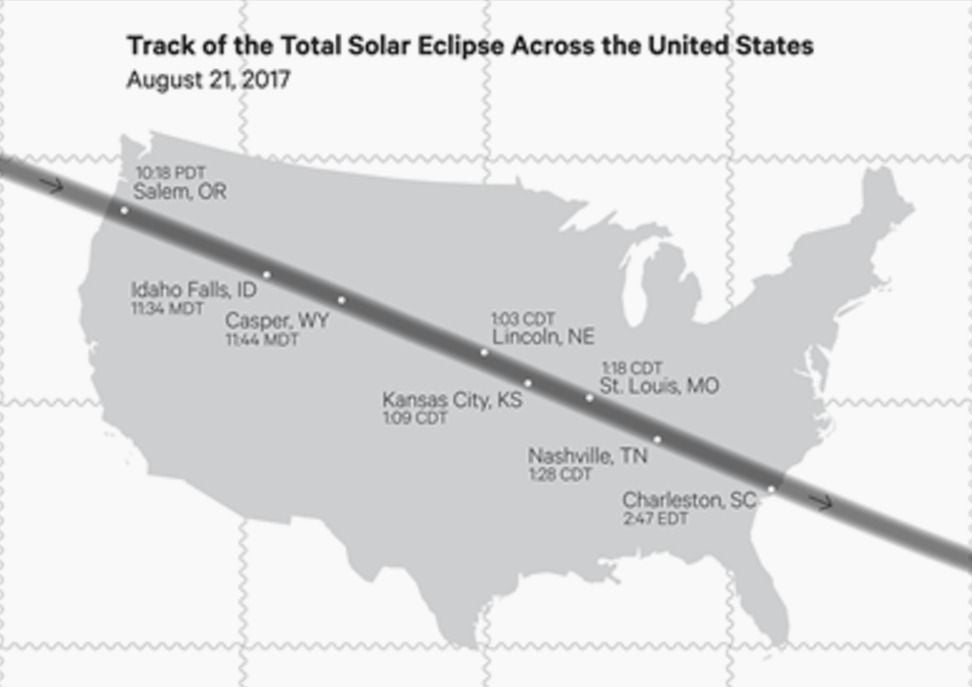 If you’re thinking of buying a book of these creative stamps for yourself, you’ve got some time to wait. According to the USPS, The Total Eclipse of the Sun Forever stamps will go up for preorder in June, with delivery promised by June 20th, giving you plenty of time to use them before the August eclipse.

To learn more about the Total Eclipse stamps or the people who created them, head over to the USPS website by clicking here.