If you’re looking for an 85mm portrait lens for your Sony full-frame e-mount camera, you should seriously consider the ‘budget’ FE 85mm f/1.8 Sony announced back in February. It might have seemed like an afterthought, but this $600 lens can keep up with glass more than twice its price.

Photographer Manny Ortiz recently got his hands on the new 85mm, and decided to take it out for some portrait shooting in the real world. No test charts, no optical bench tests, just a real world shoot and a basic comparison between the $600 budget 85 and Sony’s high-end $1,600 85mm f/1.4 GMaster. 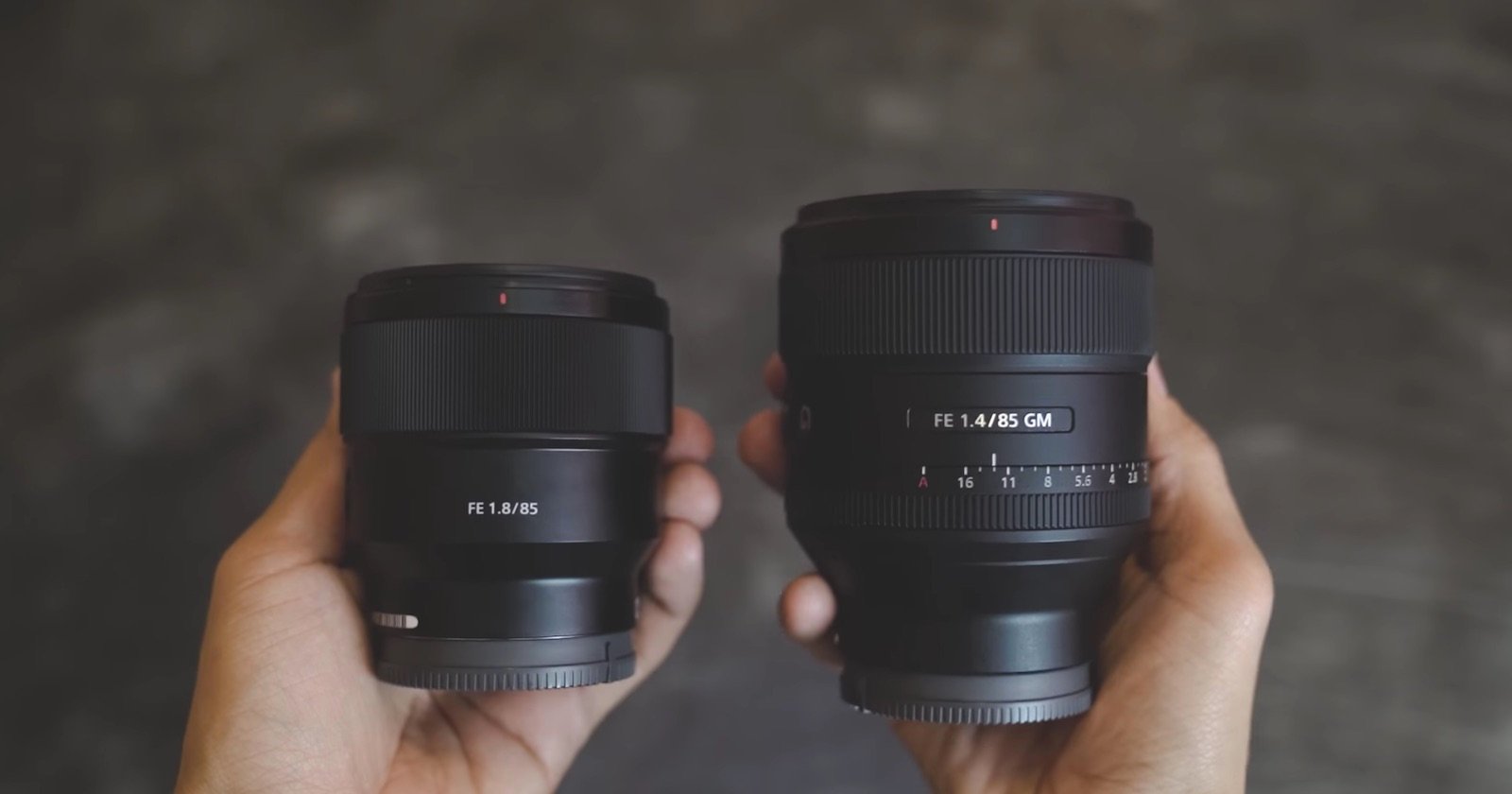 Now, Manny makes it clear that he is not a “professional lens tester” (whatever that is). He simply went out, took some photos, and is sharing them with you to compare.

For his money, he says it’s hard to justify spending an extra $1,000 on the GMaster when the budget 85 is such a great lens. That said, if you “really love that buttery bokeh” and need the extra half-stop (and some change) of light, the option is there for you. When it comes to sharpness and overall performance, though, Manny says he had a very hard time telling the difference—not bad for $1,000 in savings.

Check out the full video up top to see the comparison shots between these two lenses, and then scroll down to browse a few of the photos Manny captured with this budget powerhouse: 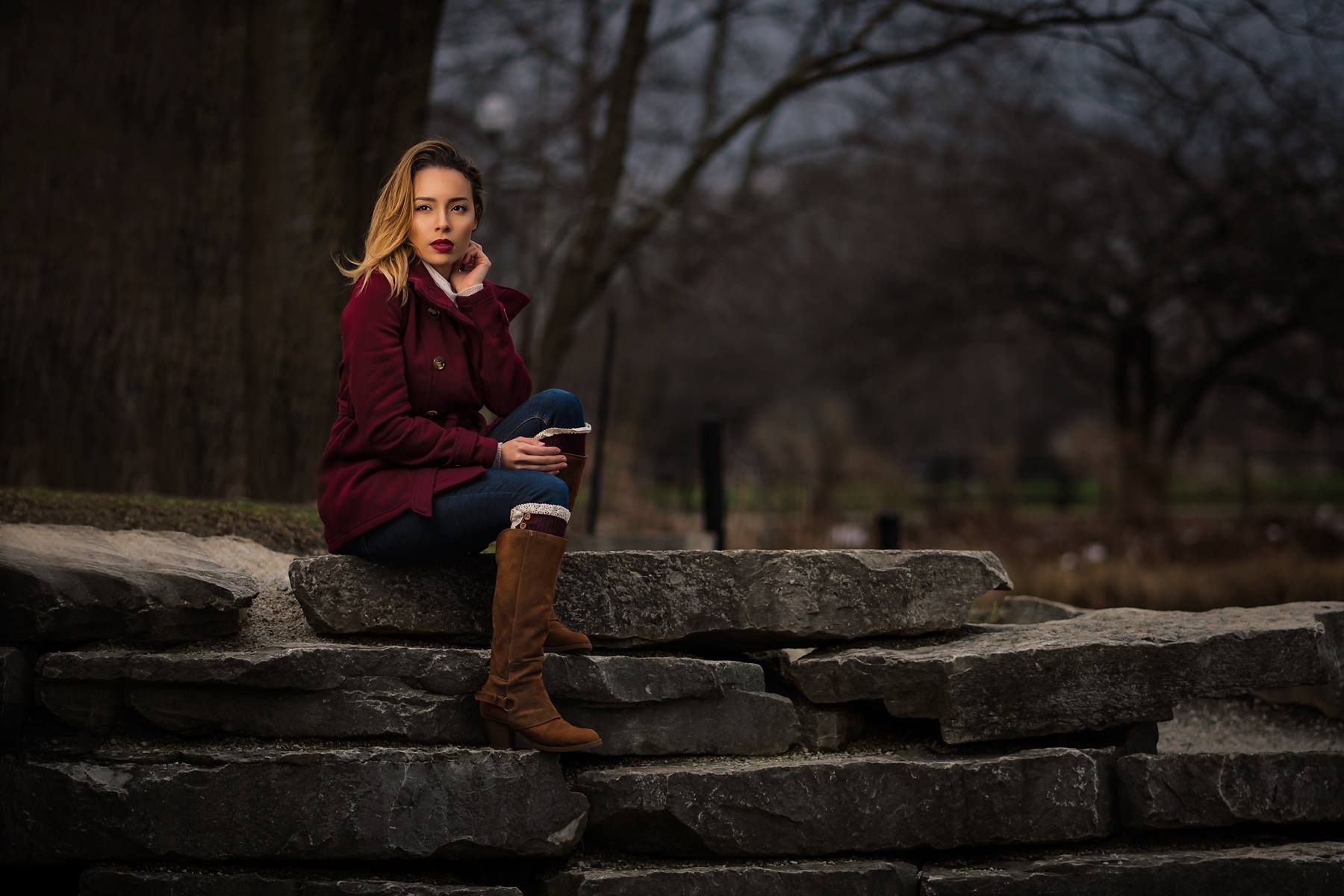 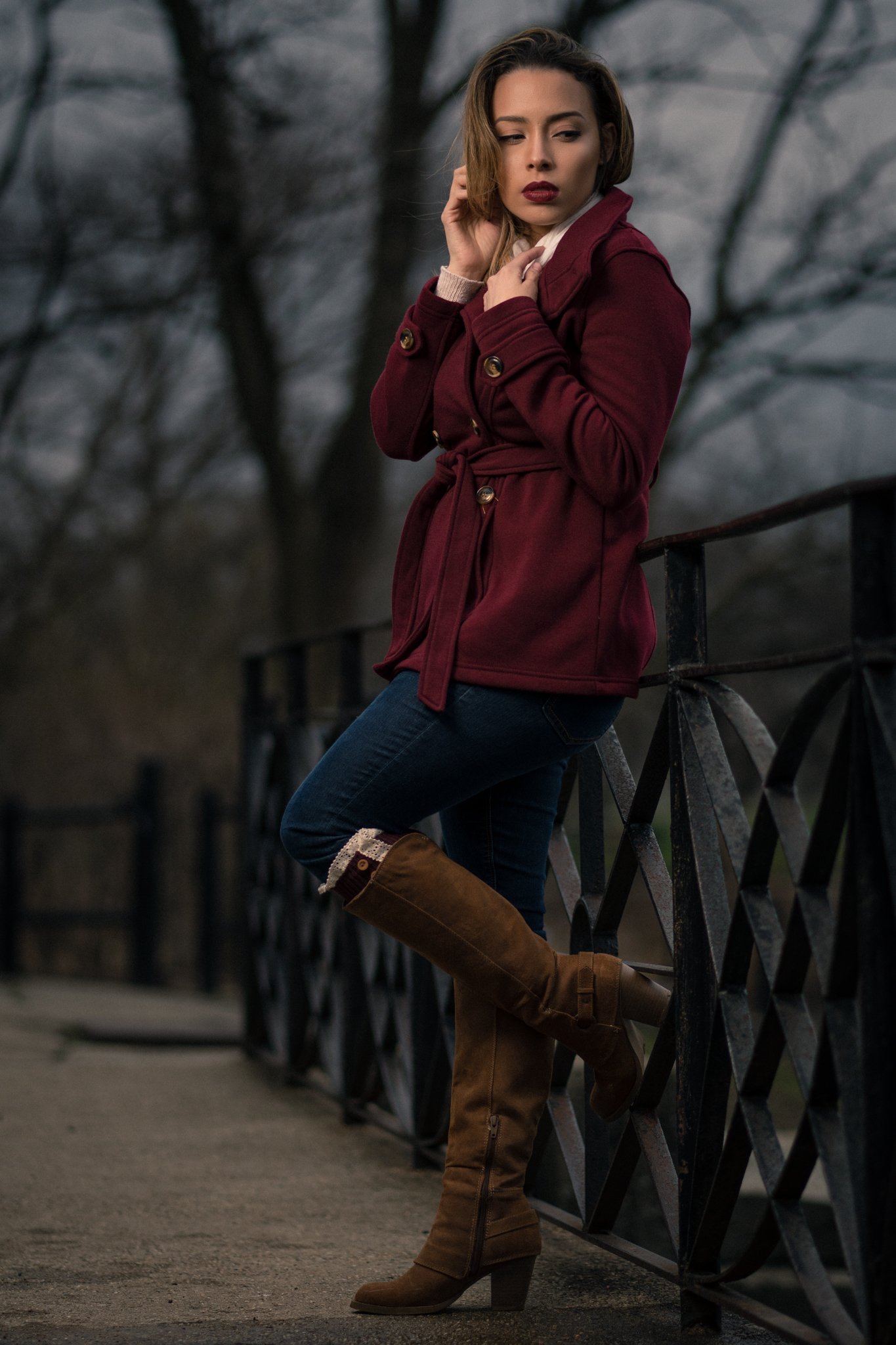 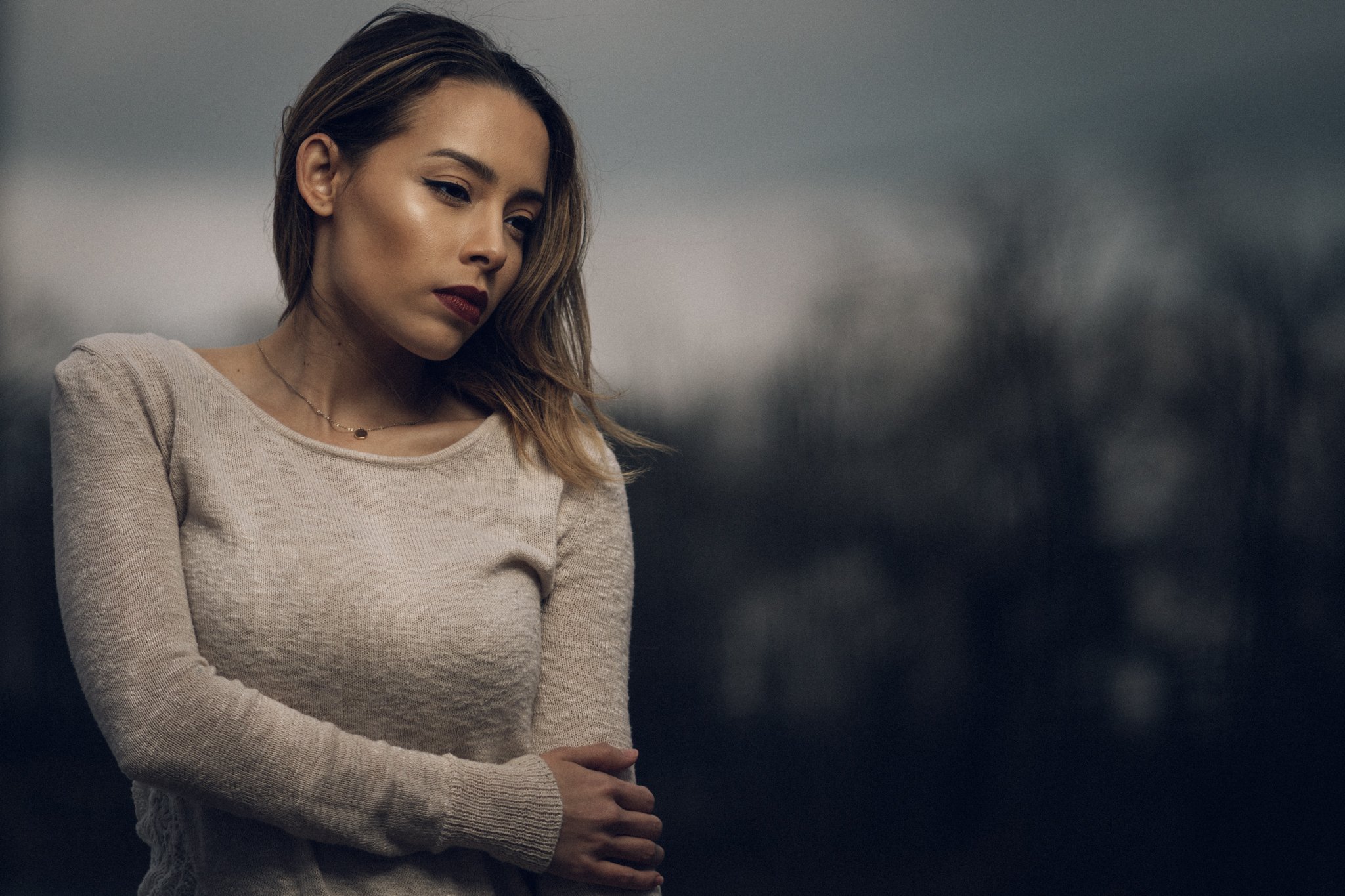 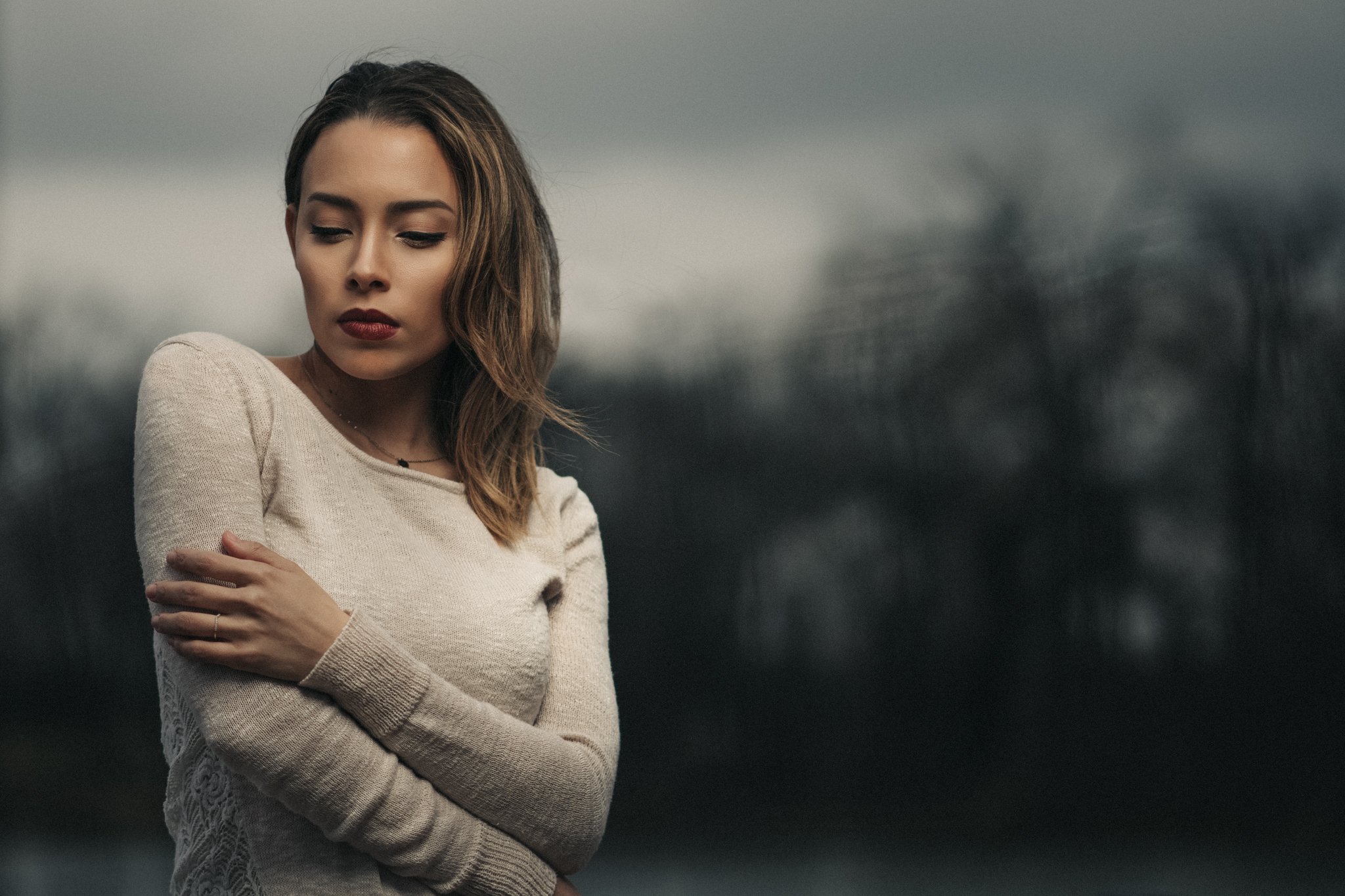 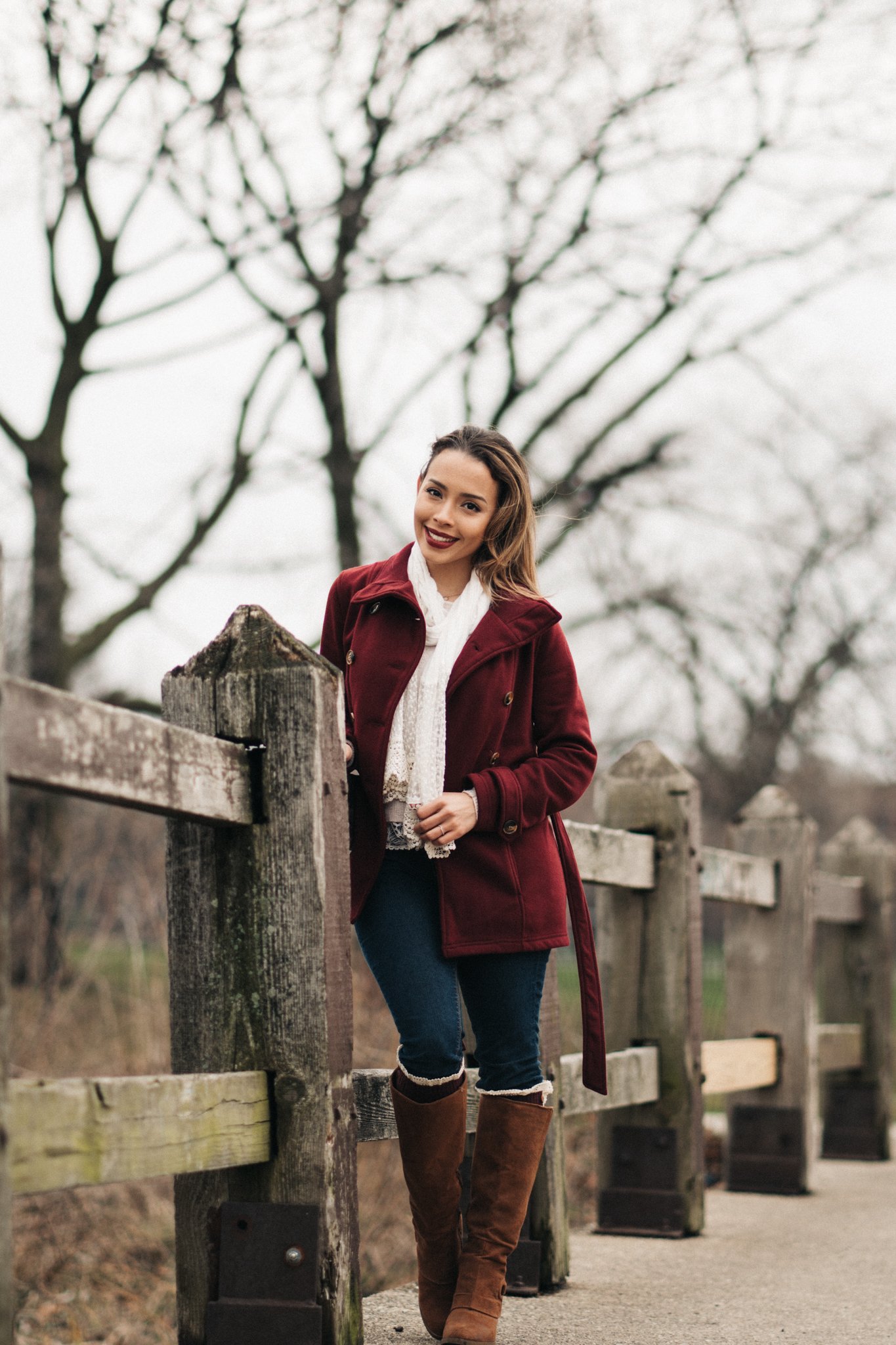 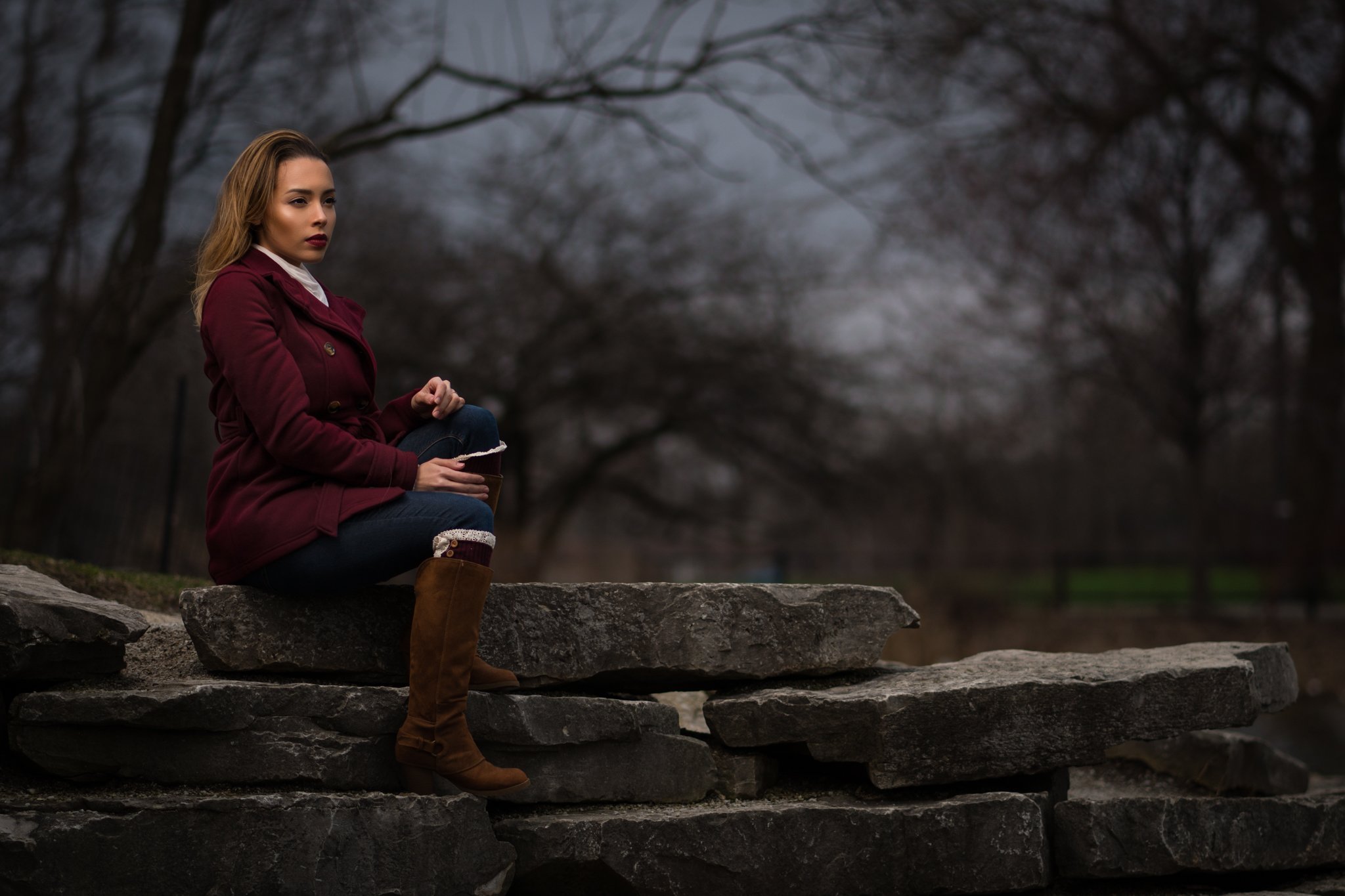 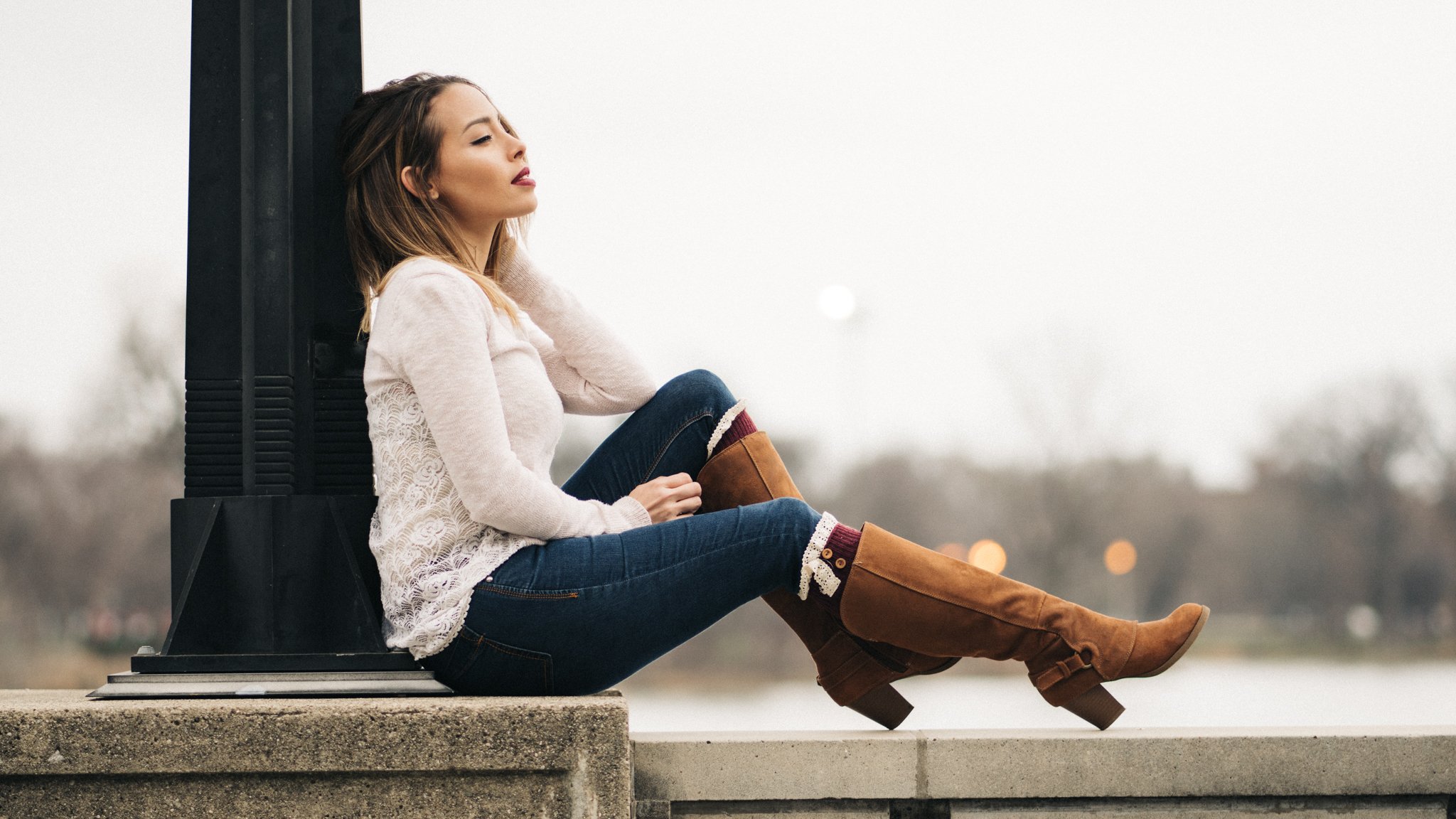 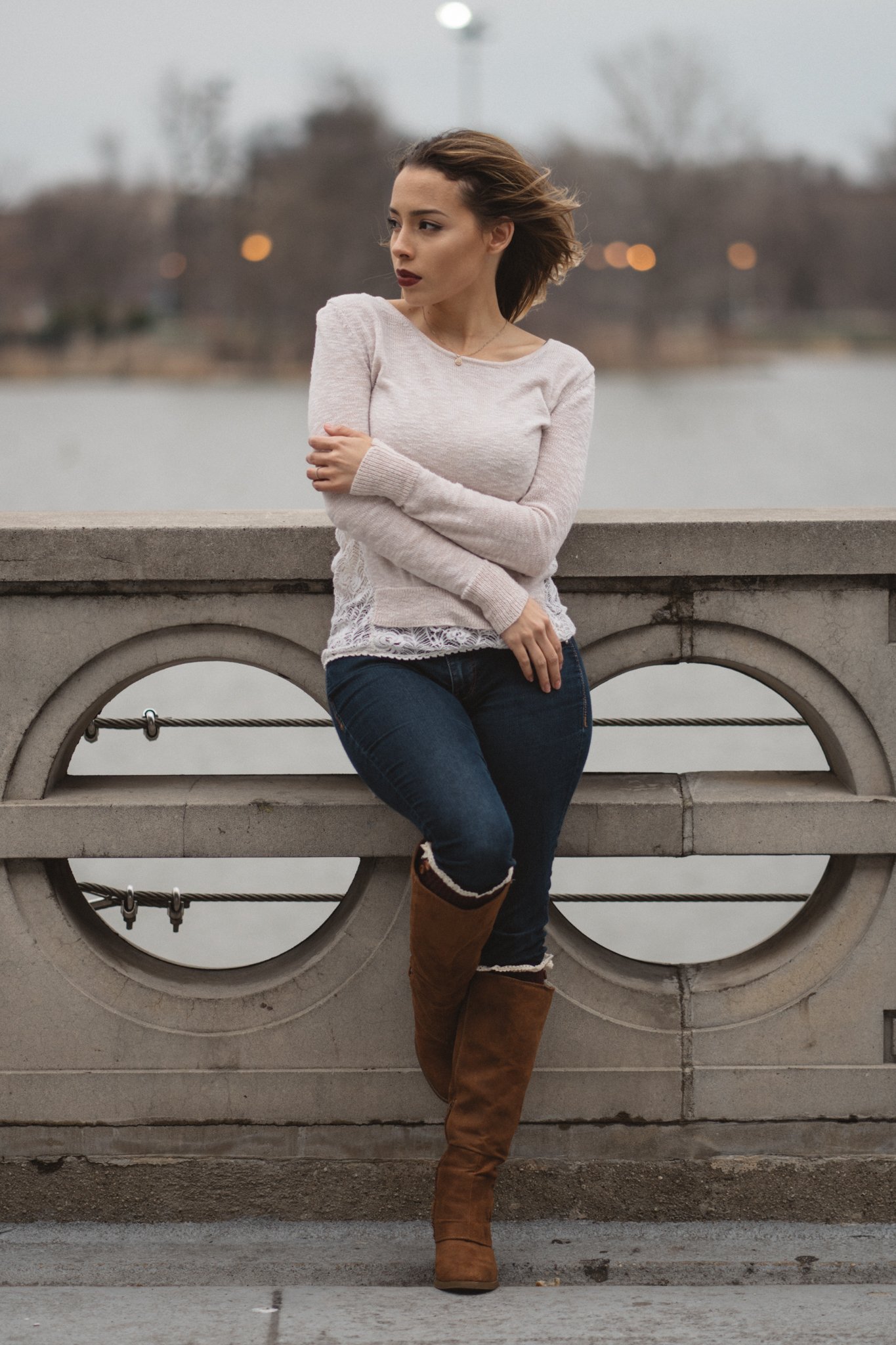 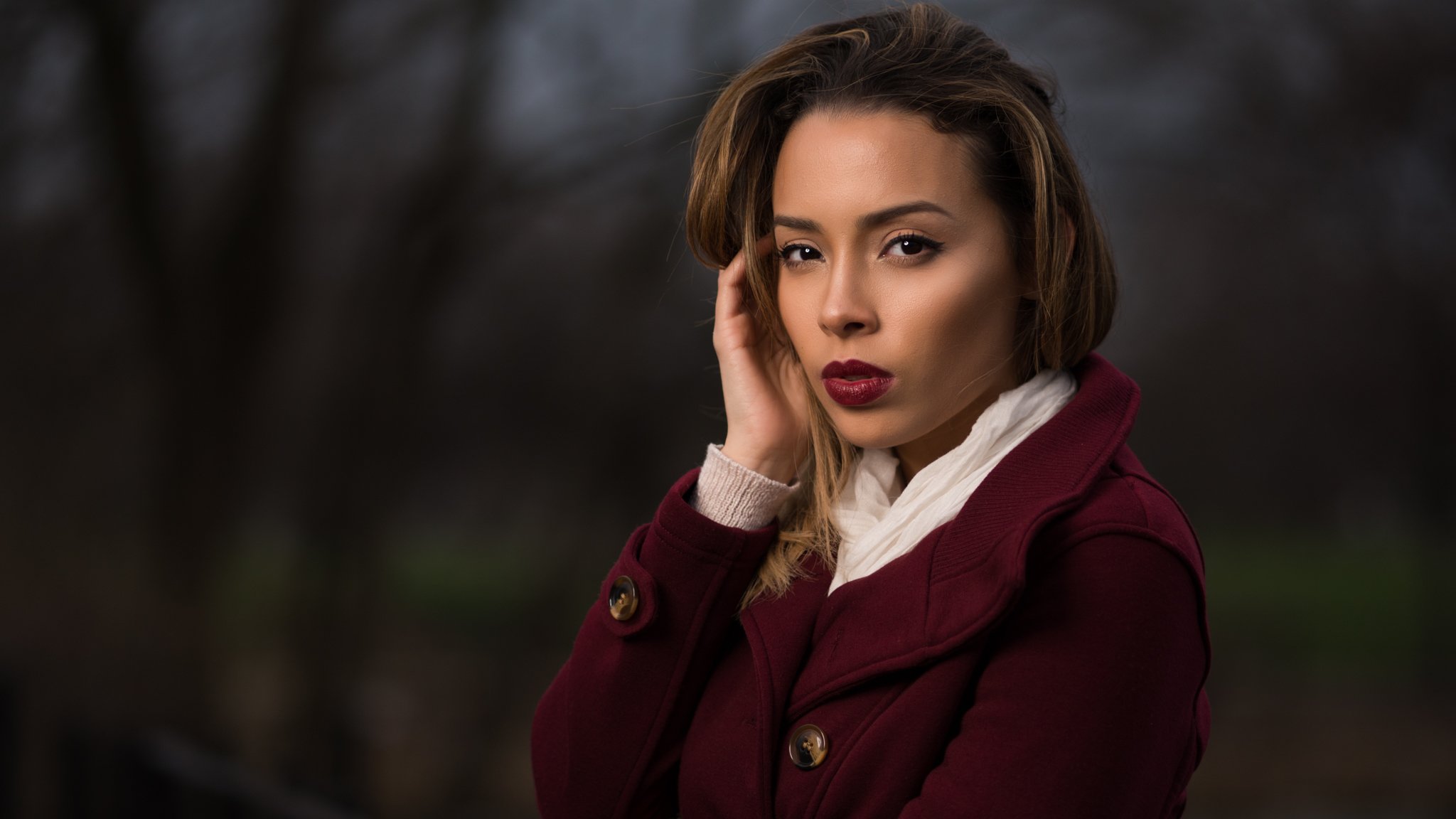 Image credits: All photographs by Manny Ortiz and used with permission.

The Ethics of Photojournalism

This AI Can Convert Paintings Into Photos and Summer Into Winter