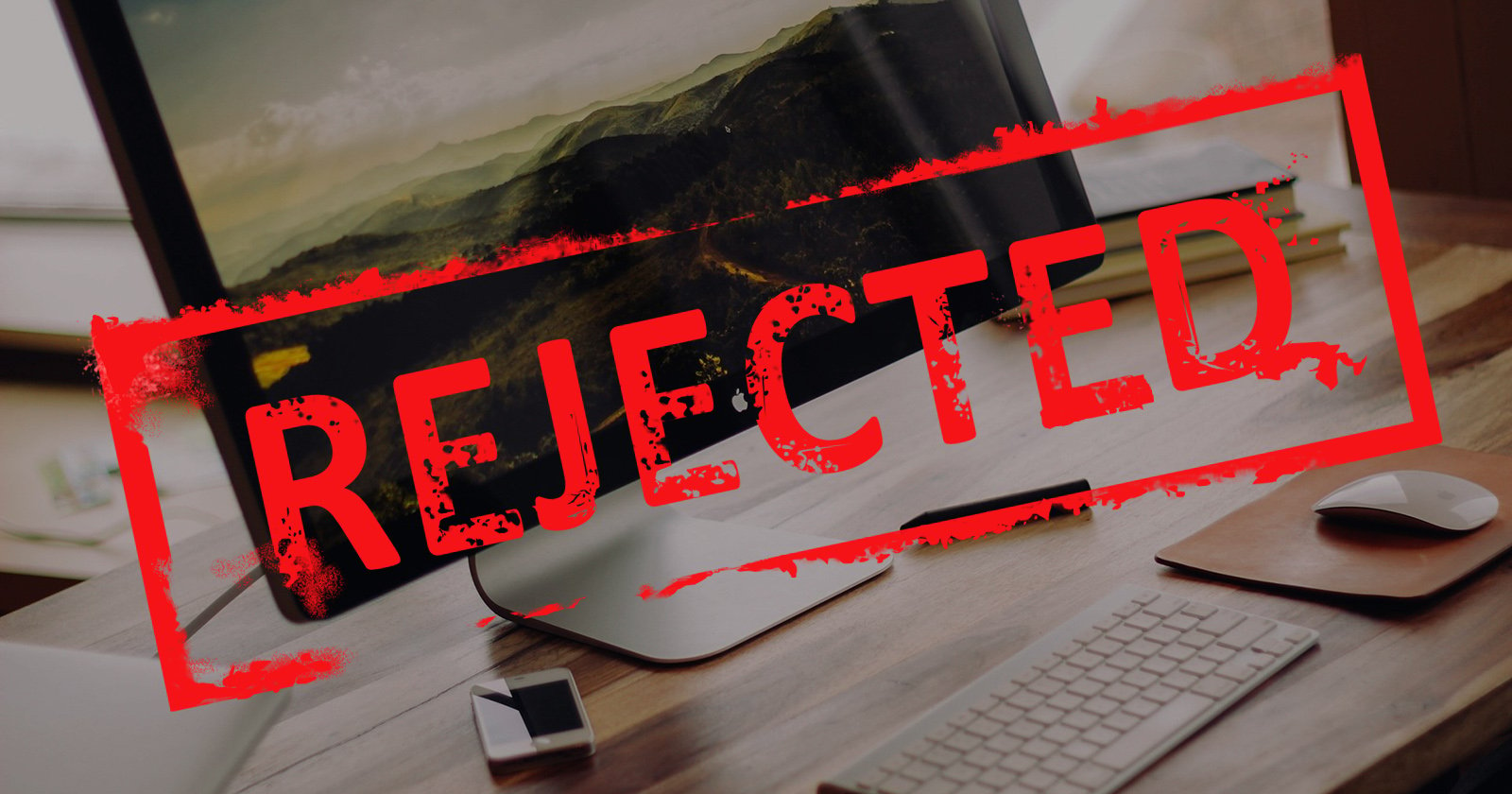 “Goodbye Apple, hello Windows.” It’s a phrase many a photographer is considering these days, but if you’re afraid to make the jump, have no fear. Photographer Trey Ratcliff has already done it, and he says the water’s fine. In fact, he’ll explain how and why you should switch too.

In a video released last month, the Stuck in Customs photographer put it pretty bluntly:

Apple, you’re dead to me. DEAD.

It was the release of the new MacBook Pro that pushed Ratcliff over the edge. “I’ve been a loyal Apple guy for years,” he says, “but the new [Mac] that they came out with is just… weak. I need a workhorse […] and I feel like Apple has really abandoned the creative.”

And so he made the jump, ordering a beast of a Windows machine: this 17-inch MSI WT72, AKA the world’s first VR-ready mobile workstation. Basically, Ratcliff ordered one of the most powerful Windows machines he could find, bought a Microsoft Surface Pro 4 as a “sort of iPad replacement,” and began the arduous process of switching over from Mac to Windows while traveling for the holidays.

That’s where his second video comes in. He didn’t just spend the holiday season throwing shade on Apple, he actually created this How-To guide for any photographer who wants to make the jump and switch from their Apple machine to Windows.

The video and accompanying blog post break the transition down into six steps that can help entrenched Apple user like Trey break free of that ecosystem without too much pain in the process:

Step 1 Get your ‘essential programs’ up and running.

Step 2 Begin copying over all your data.

Step 3 Get signed in everywhere and start syncing.

Step 4 Switch over your storage.

Step 5 Use Windows exclusively for the first week

Ratcliff obviously goes into much more detail over on his blog, so if you’re thinking of making the switch or if you already bought a Windows machine but you’re nervous to start the transition, give his videos and blog post a look.