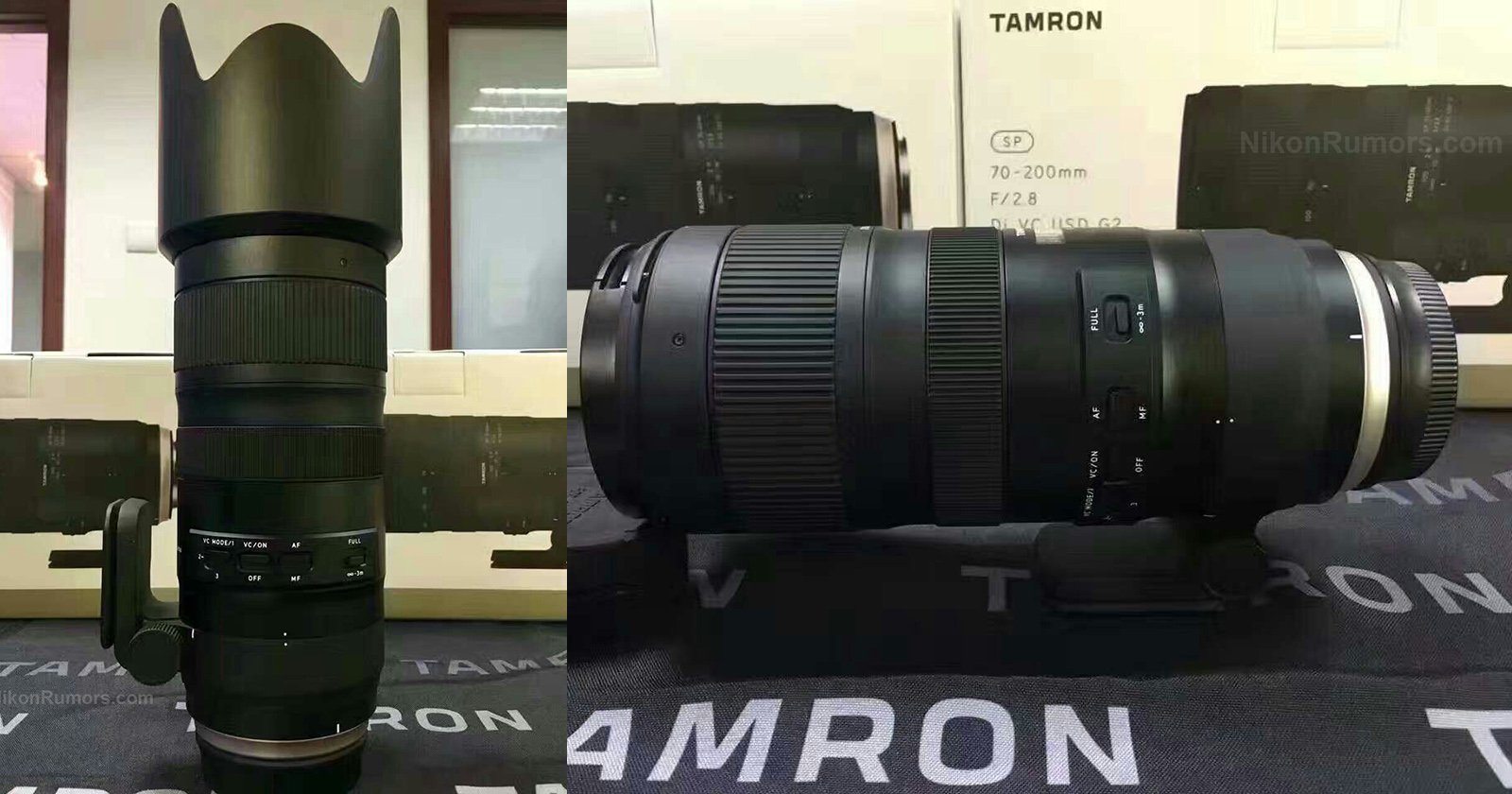 CP+ is still a full month away, but already we’re getting a peek at some of the gear you can expect to see at the trade show this year. Namely: here are the first photos of the unreleased 2nd generation Tamron 70-200mm f/2.8 lens, leaked earlier today.

The Tamron SP 70-200mm F/2.8 Di VC USD G2 will replace the current version almost four full years after it was announced in March of 2013. You can still pick up the original in Canon, Nikon, and Sony mounts for $1,500, but if you’re in the market, we suggest you wait. 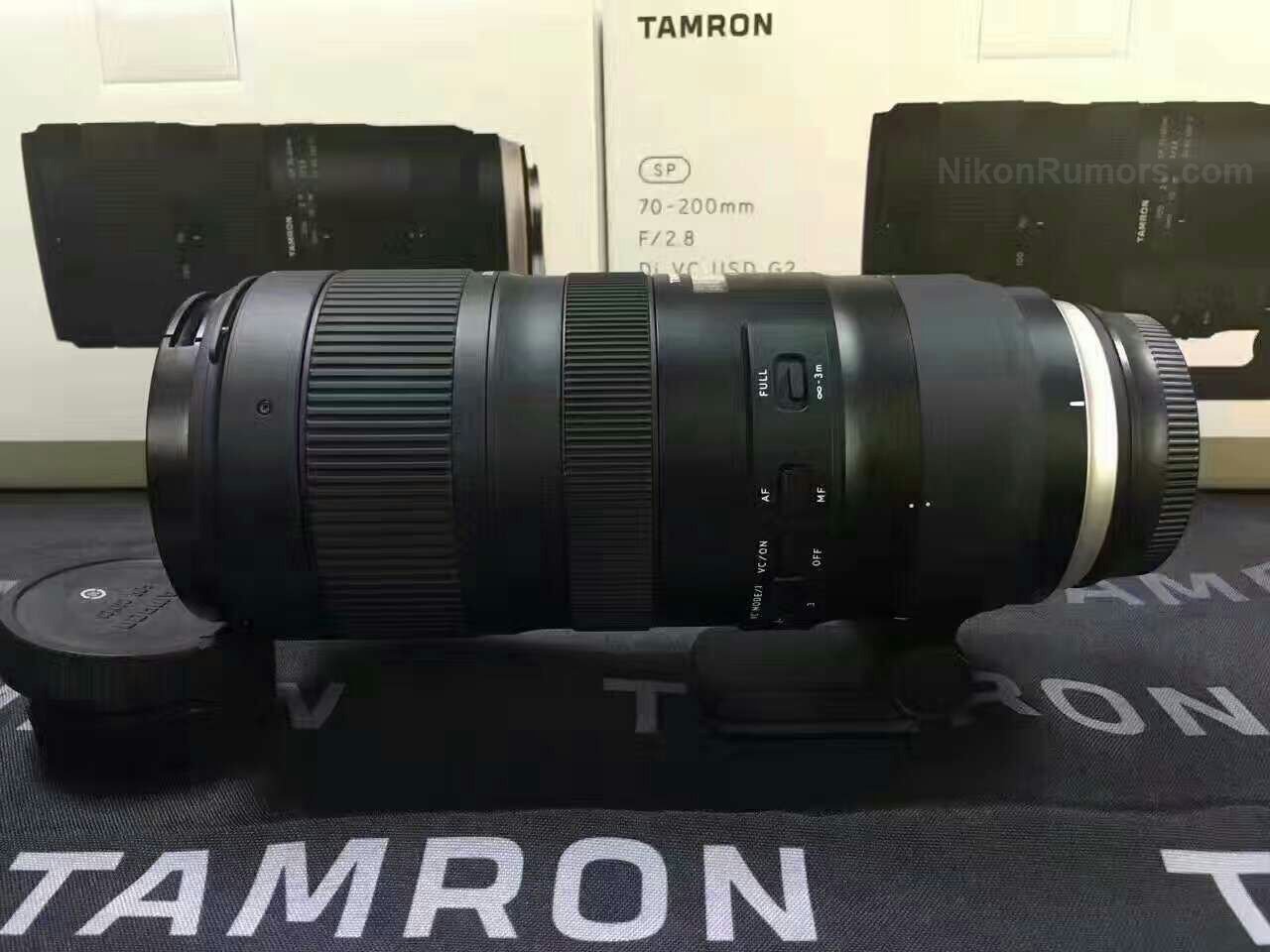 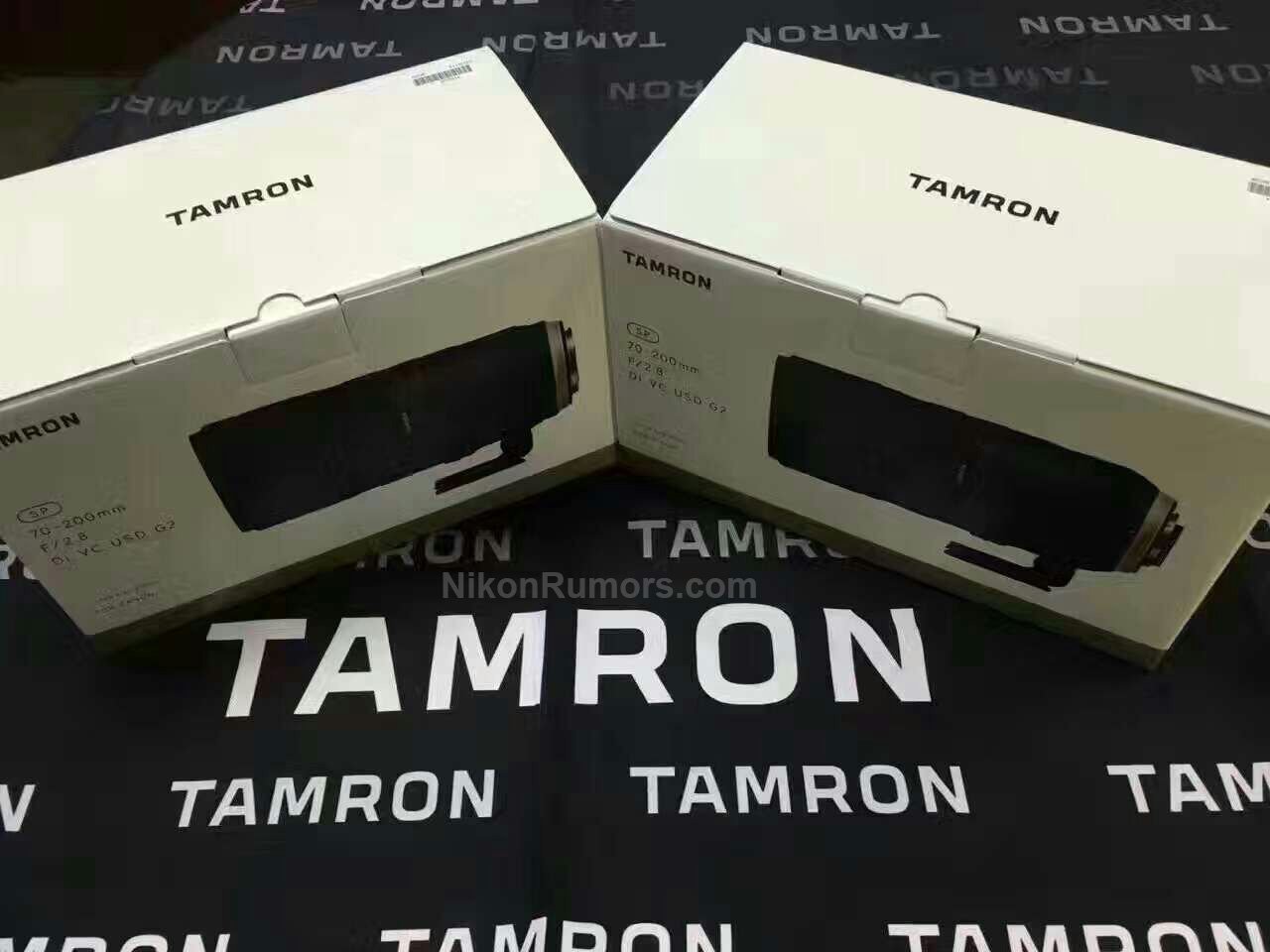 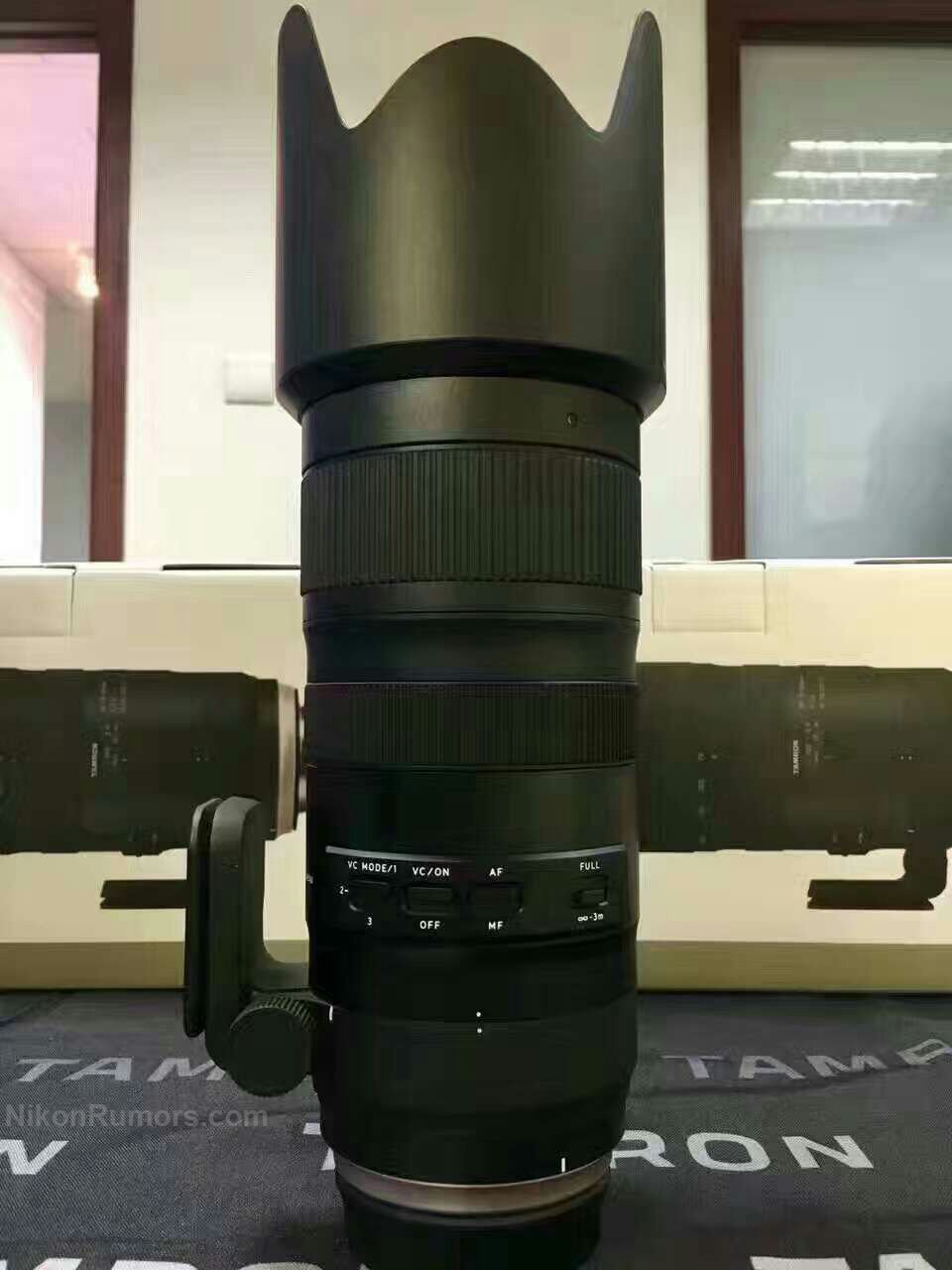 From the closeup photo above, you can already see the new lens will sport some expanded Vibration Compensation (VC) and focusing options. Beyond this, there’s no word on what will set the lens apart from its predecessor, but we expect 4 years of R&D will provide at least a few worthwhile improvements in terms of image quality and features.

Keep an eye out and we’ll let you know as soon as this lens becomes official.

Internet Addiction is Killing Your Photography