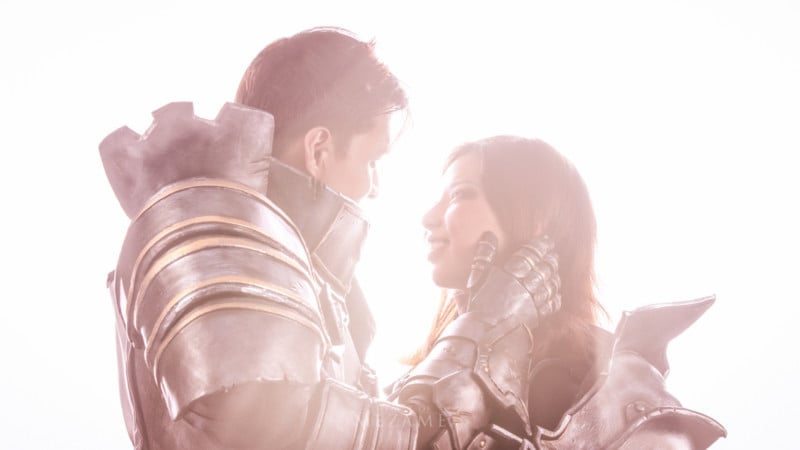 Betrothed couple Alexis Loo and Alvin Lau are passionate about the video game Diablo III. So passionate, in fact, that they hired photographer and digital artist Mezame Shashin-ka to shoot some Diablo-themed pre-wedding photos that would do their gaming passion justice.

If you’re familiar with Mezame’s impressive portfolio of fantasy-inspired imagery, you won’t be at all surprised by the results. With help from some amazing costumes, he was able to transform this couple into the Demon Hunter and Crusader they are in the digital world.

Check out the BTS video to see how the whole shoot came together:

Backgrounds were shot on-location around Singapore and Malaysia, the massive Diablo is actually an action figure captured with a macro lens, and the couple themselves were shot in the studio against a grey background.

All these elements were then assembled into the final images—a few action shots and a couple of posters advertising this pre-wedding “video game.” 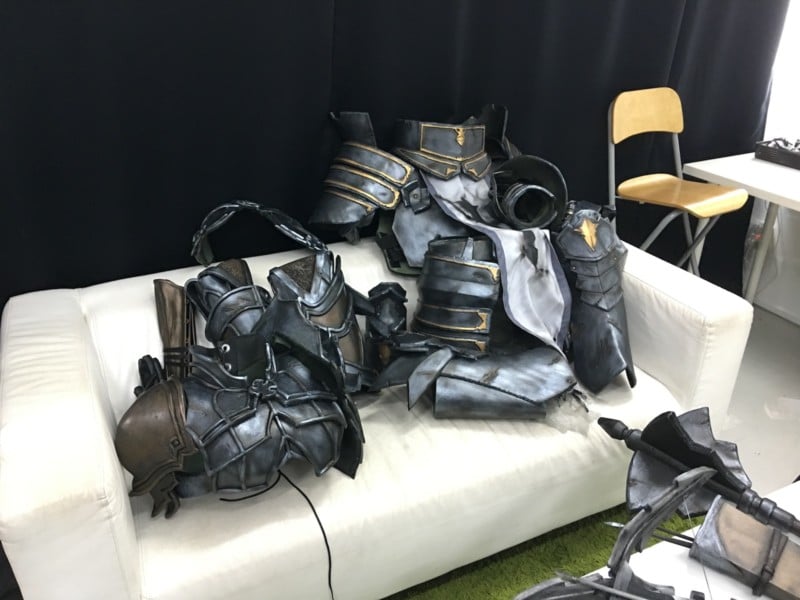 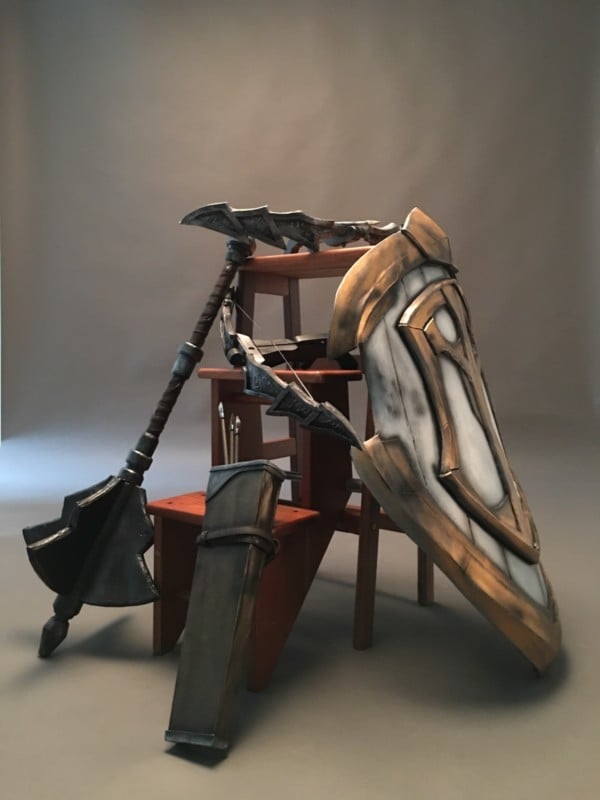 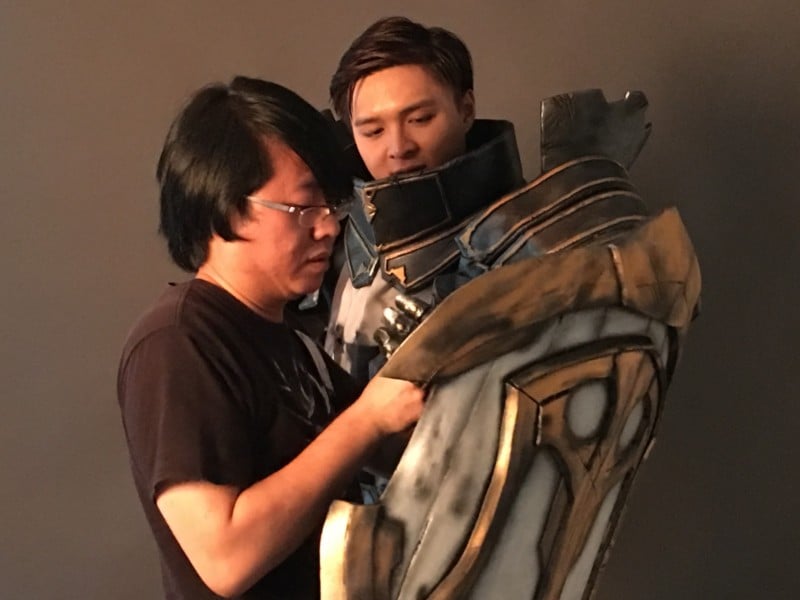 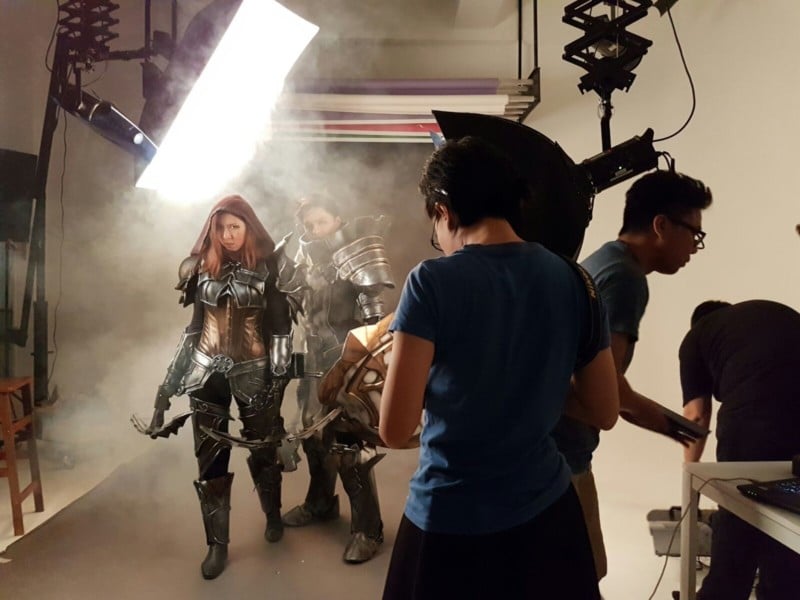 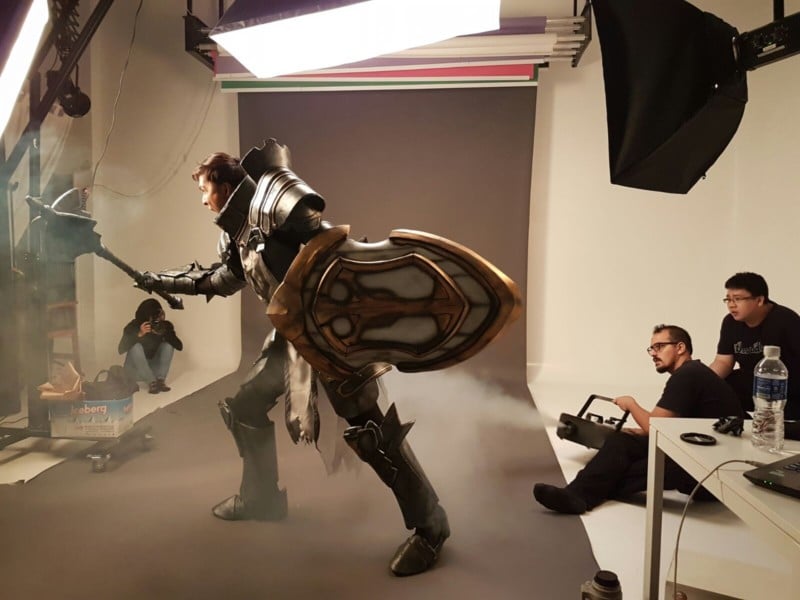 And here are the final shots, edited to look like they came straight out of a video game’s cut scenes: 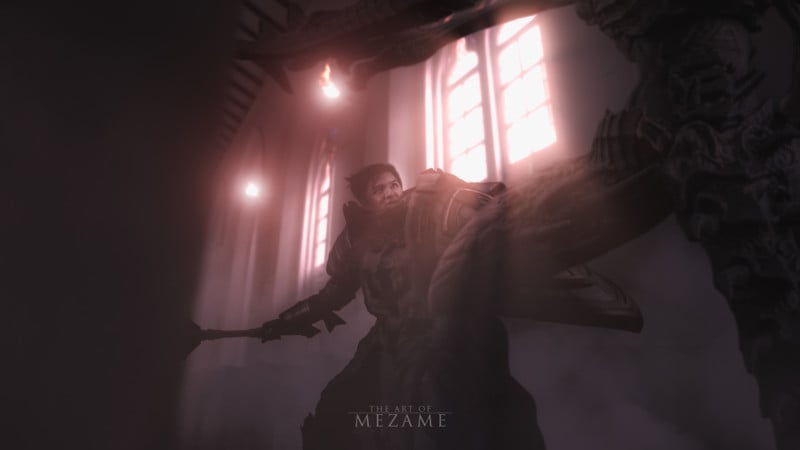 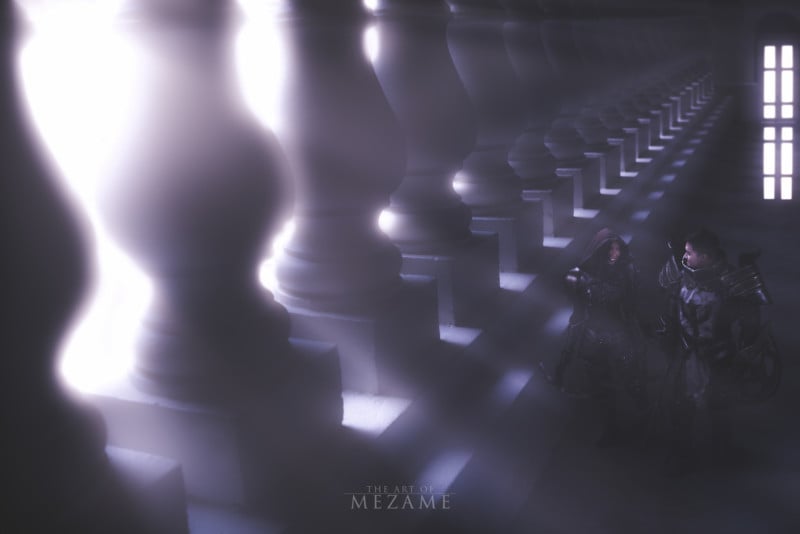 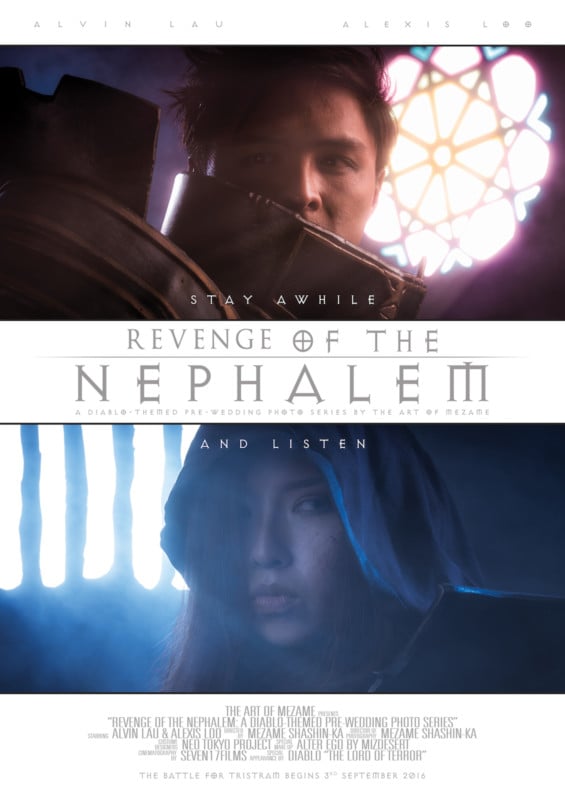 Shot on location in Macpherson Studio with the Sony a7R II.

Image credits: Photos by Mezame Shashin-ka and used with permission.

Using the Canon AE-1: One of the Greatest Film Cameras Ever Made