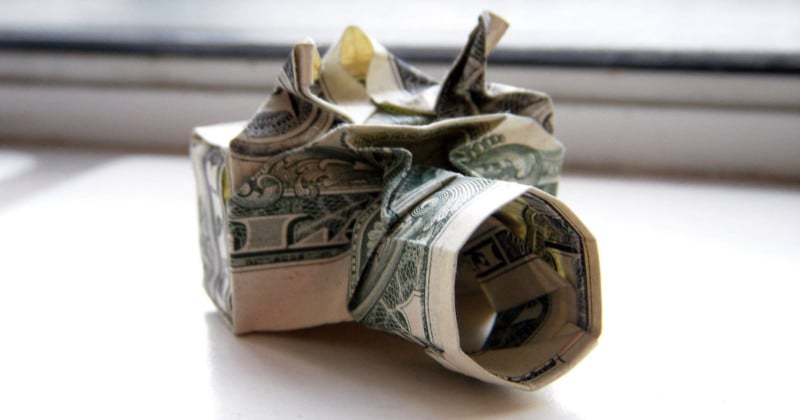 Photographer and CreativeLive founder Chase Jarvis dropped a serious truth bomb in this short clip from one of his classes. And the bomb is this: you will never turn a $500 client into a $5,000 client… the best thing you can do is move on and find a new, $5,000 client.

This might seem silly on the surface, but Jarvis makes a great point once you hear him out. His basic reasoning is this: even if your client’s budget increases 10 fold a few years after they hired you for $500, you will always be a $500 photographer to them.

When they have a $5,000 budget, they’ll seek out that $5,000 photographer they couldn’t afford when they hired you. Chase, of course, explains it a bit more eloquently than that in the Facebook video below:

There are, of course, examples where this doesn’t hold true—no doubt at least 5 or 6 people will feel the need to point them out in the comments. But the point Jarvis is making isn’t that this is a hard and fast law like gravity. What it is is a rule, and as a rule you can’t afford to stake your livelihood on the exceptions to the rule.

Chances are very good that, once hired at a certain price point, a client will never see you as being worth more than what they paid the first time. And any time you have to spend convincing them you’re now worth more money is probably better spent finding new clients that match your new skill level and your new price point.