Sports photography is one of the most demanding genres when it comes to the gear you use. So what happens when you invite two pro sports photographers to a skate park, take away their DSLRs, and give them a couple of 0.3MP kiddy action cams instead? Let’s find out! 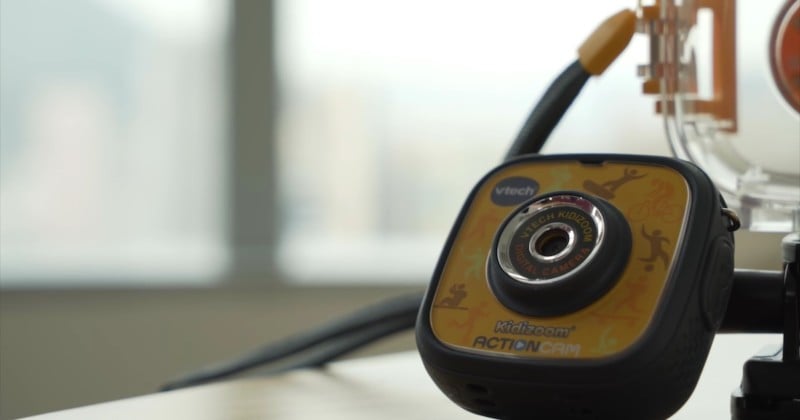 The photographers this time around are Joel Marklund and Marcel Laemmerhirt, who have shot everything from the Olympics to Red Bull campaigns. But can their skill overcome the challenge of a camera with a hidden 0.5 second shutter lag and a too-long lens, and light that’s fading faster than they can take advantage of it?

As usual, the answer is mostly yes. They shot some beautiful frames thanks to creative composition, brilliant use of light, and the determination to try again and again when the timing wasn’t working out. You can see a few of the resulting shots below, and the rest in the video up top: 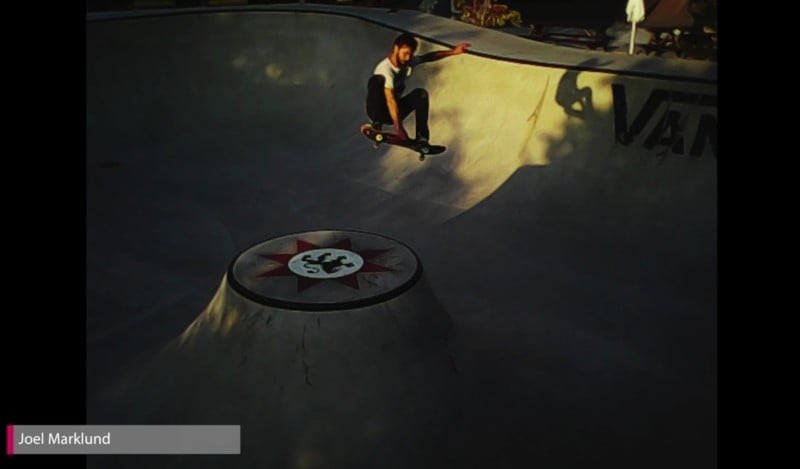 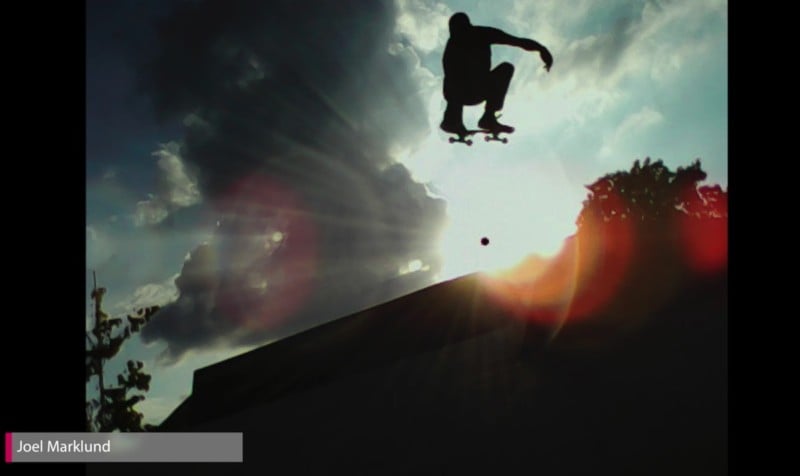 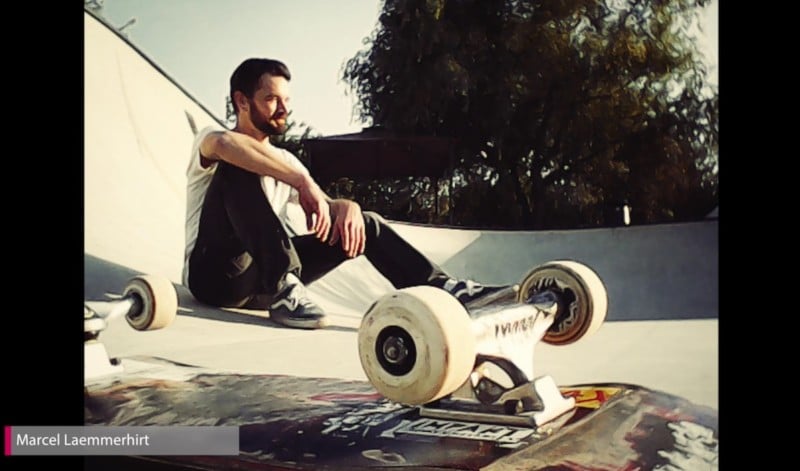 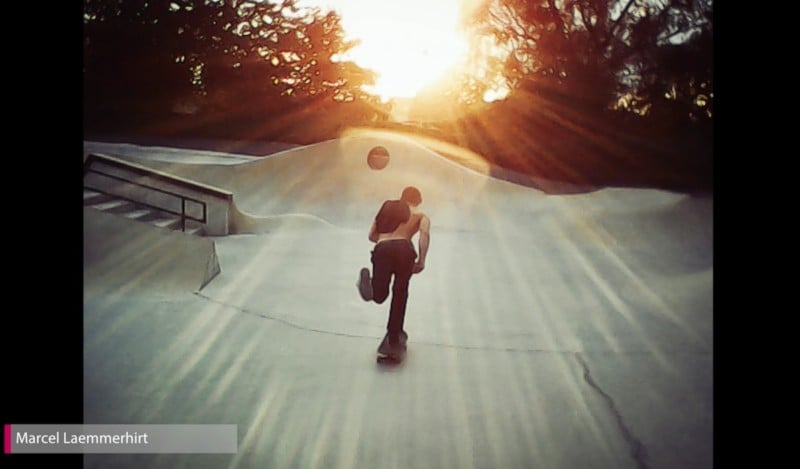 The problem, as you can probably already tell, is that no amount of good framing or light can make up for 0.3MP of resolution. You won’t be printing any of these on a billboard… or in a magazine… maybe on a postage stamp? Still, for our money, we’d much rather have amazing low-res shots than crappy 50MP frames from a Canon 5DSR.

Check out the full episode up top. Even if you’re not watching for the “it’s not the camera, it’s the photographer” confidence boost, you might learn a thing or two from Marcel and Joel as they struggle their way through the challenge.