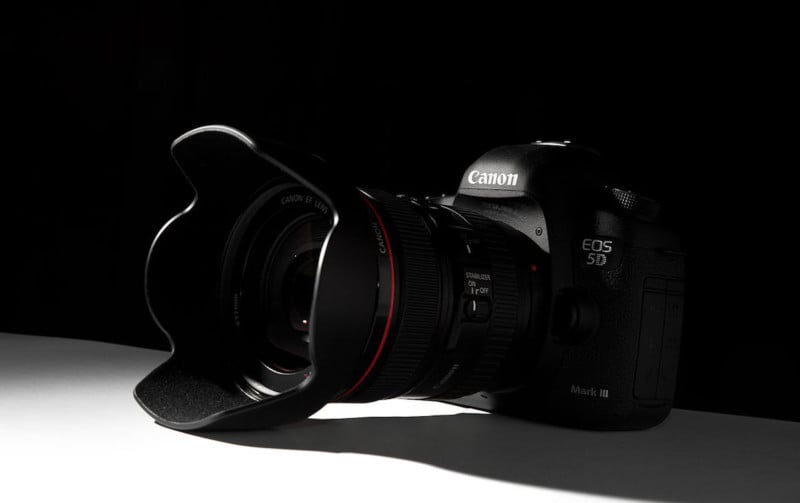 The folks at crowdsourced camera gear statistics website Explorecams have released a new infographic that reveals the most commonly used camera and lens combinations used to capture over 11.5 million photos they’ve analyzed online.

The results are fascinating for those of us obsessed with camera gear and bits of trivia we can annoy our friends with. And they’re particularly satisfying for Canon lovers since Canon DSLRs make up 7 of the top 10 cameras.

Here’s a peek at the top 25 cameras based on the photos Explorecams analyzed: 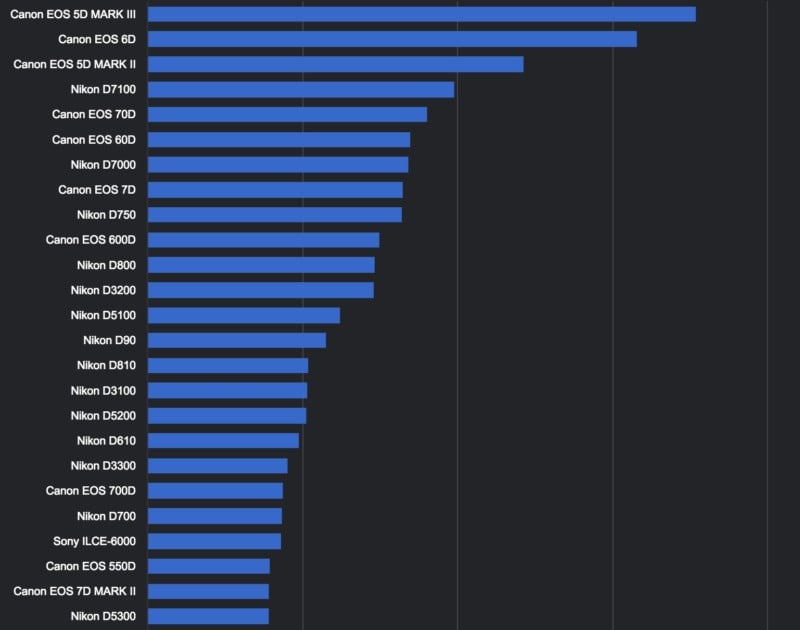 The full infographic includes 25 more, if you’re curious, but the best part comes after they listed the top cameras. That’s when they took every single camera in the Top 50 and showed the most popular lenses used with that camera.

Basically, they revealed the most popular camera and lens combos used to capture the millions of photos shared online that Explorecams analyzed. Here’s the top 10:

And, just in case your curious, the top non-Canon or Nikon camera on the list is actually the trusty Sony a6000. And the most popular lens used with that camera was (no surprise here) the kit lens: the power zoom 16-50mm f/3.5-5.6 OSS.

To see the full list of 50 top cameras and lens combinations, head over to Explorecams by clicking here.

Tessina: A Vintage Mini 35mm Camera You Can Wear Like a Watch