About a year ago, Barcelona-based production company myLapse set out to capture some of the most colorful coral species on Earth in a way the naked eye simply could never pick up. They wanted to show these living creatures actually moving, so they turned to timelapse.

The resulting macro timelapse video, titled simply enough “coral colors,” is an incredibly vibrant and entrancing production. Shot over the course of a full year and made up of some 25,000 frames, it shows some of the Earths most beautifully colored species of coral undulating, blossoming, and closing up at their own measured pace.

“In this video we have tried to show movement and the enormous chromatic beauty of corals, a kind of marine animals that despite being one of the oldest animals on our planet, are mostly unknown,” write myLapse in the video description. “You will discover its stunning beauty, its spectacular colors and the mystery of its movements.”

Some of the species are so colorful and strange as to seem almost unreal: 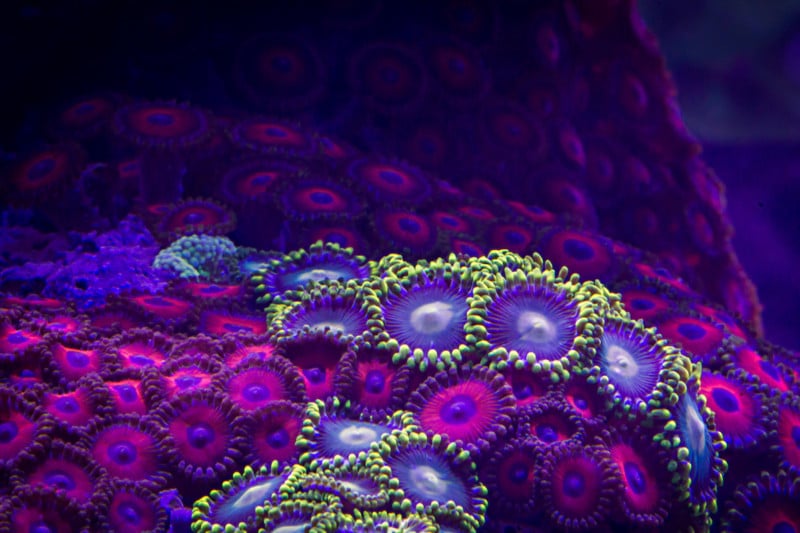 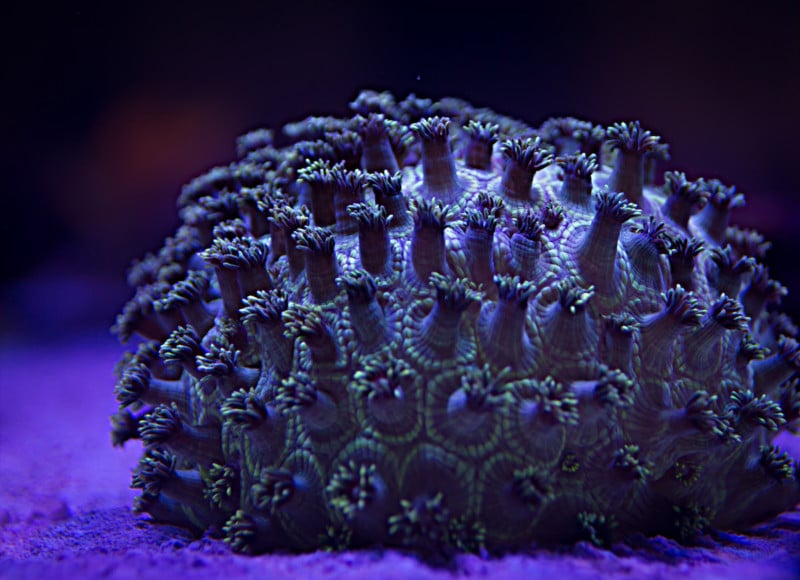 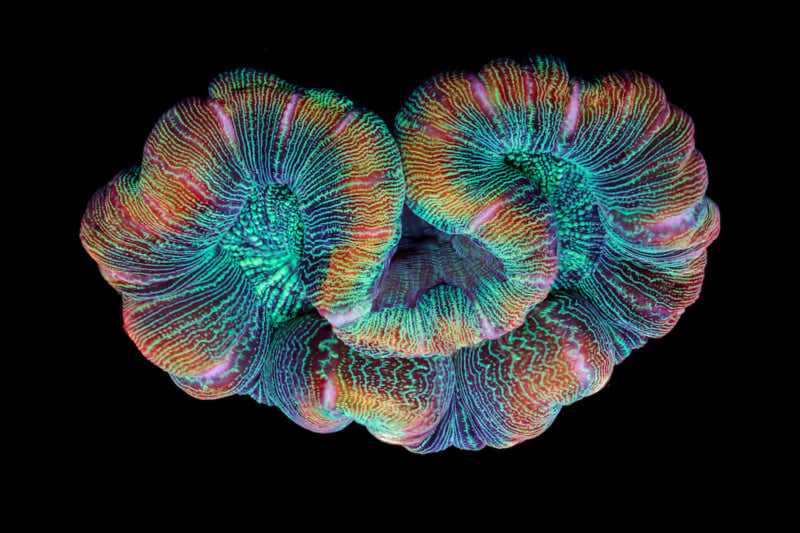 The video was created, in part, to help raise awareness for the Great Barrier Reef, a natural wonder whose continued existence is threatened by climate change and industrial projects.

To find out more about this project, head over to the myLapse website. And if this doesn’t quite satisfy your need for beautiful coral timelapses today, check out Slow Lapse, the incredible focus stacked timelapse of coral we featured back in 2014.

In Defense Of Flash: 5 Reasons to Move Beyond Natural Light Photography