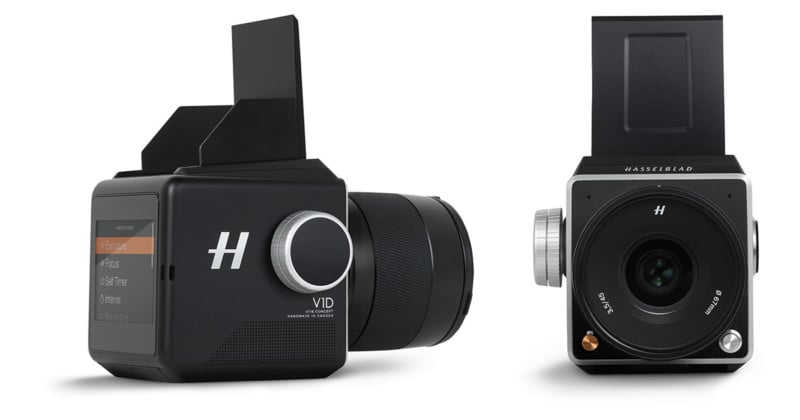 One of the cooler announcements from yesterday’s avalanche of Photokina product releases wasn’t actually a release at all. Hasselblad debuted an ode to their old V-series, a 75MP square-format concept camera with modular accessories and killer looks.

What happens when you combine the fundamental principles behind the classic Hasselblad cameras with cutting edge technology, modern production methods and contemporary design? 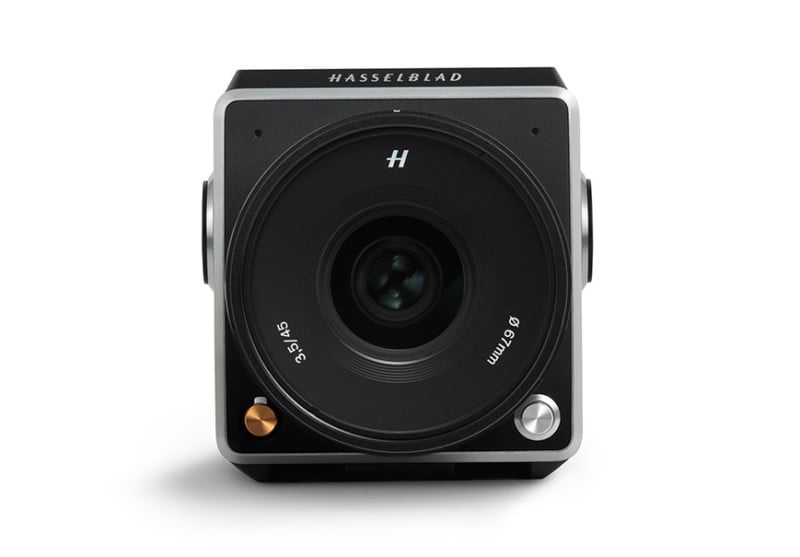 The sensor is built into the camera, but pretty much everything else about the camera is modular—from special grips, to knob placement, to different viewfinder options. You can even attach two displays, one on the back and a viewfinder on top.

“All in all, there are many ways to personalize the V1D,” writes Hasselblad. “The proportions of the body have been carefully developed to find the perfect blend between a modern product expression and the classic Hasselblad silhouette.”

Here’s a look at the camera in a few of its different configurations: 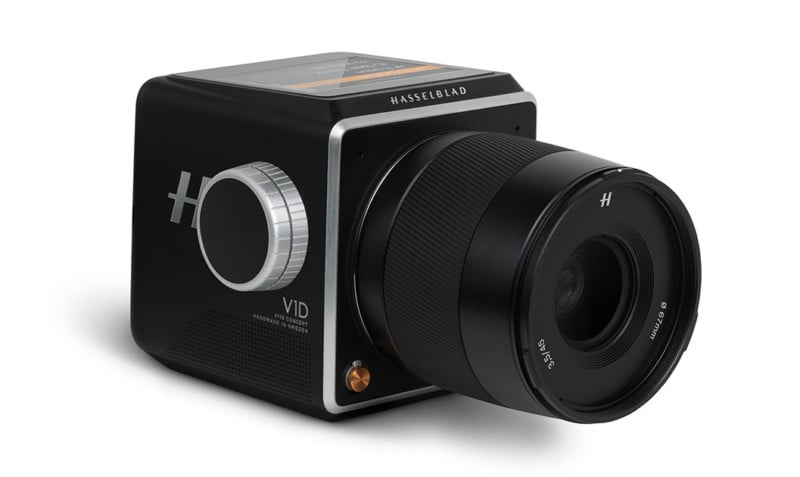 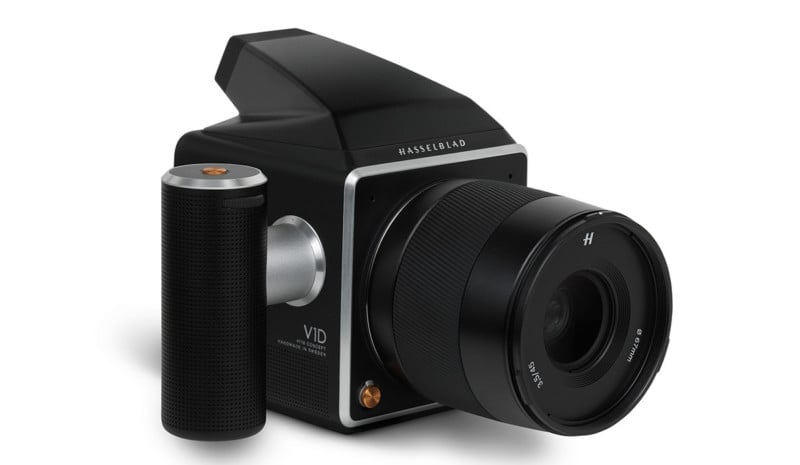 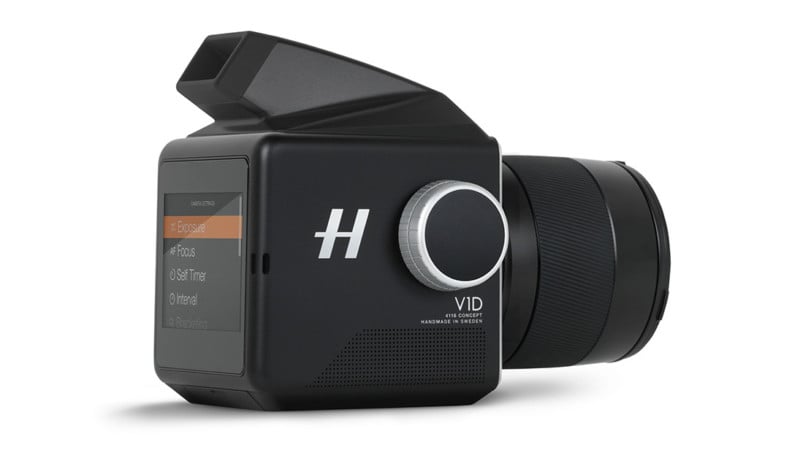 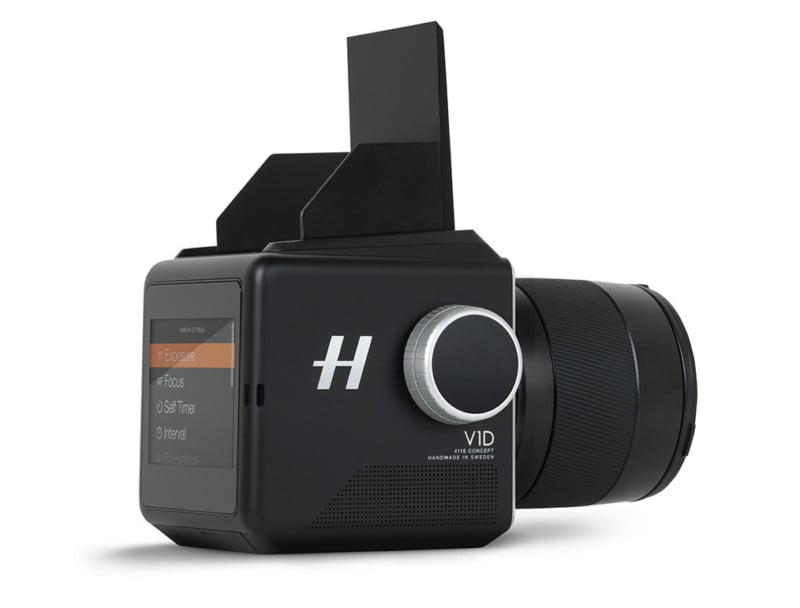 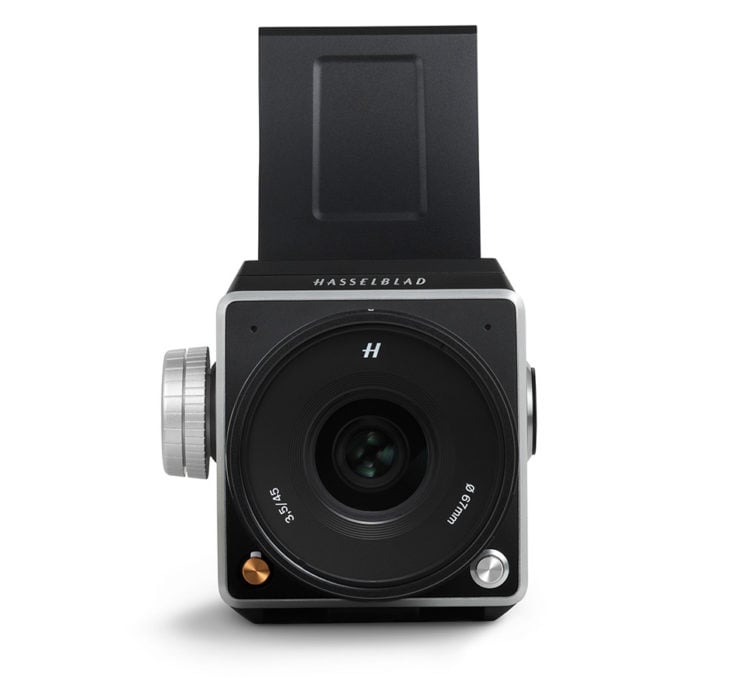 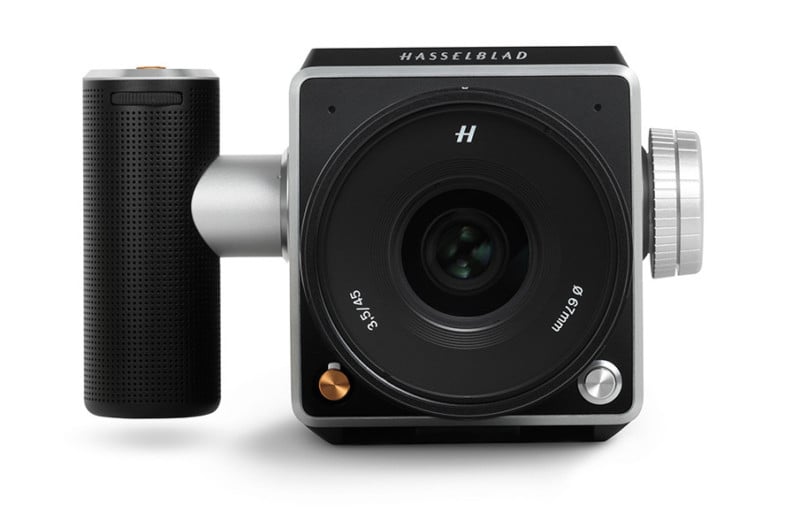 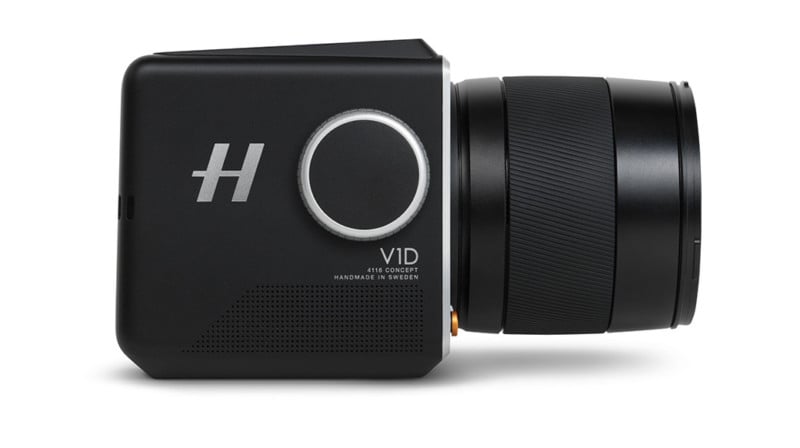 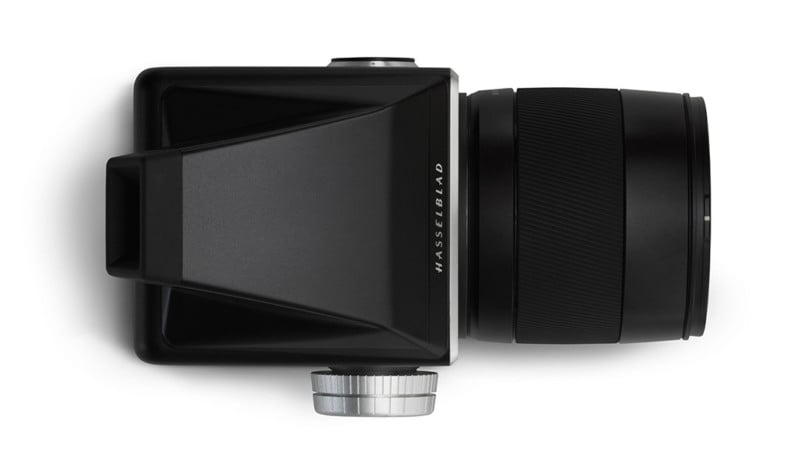 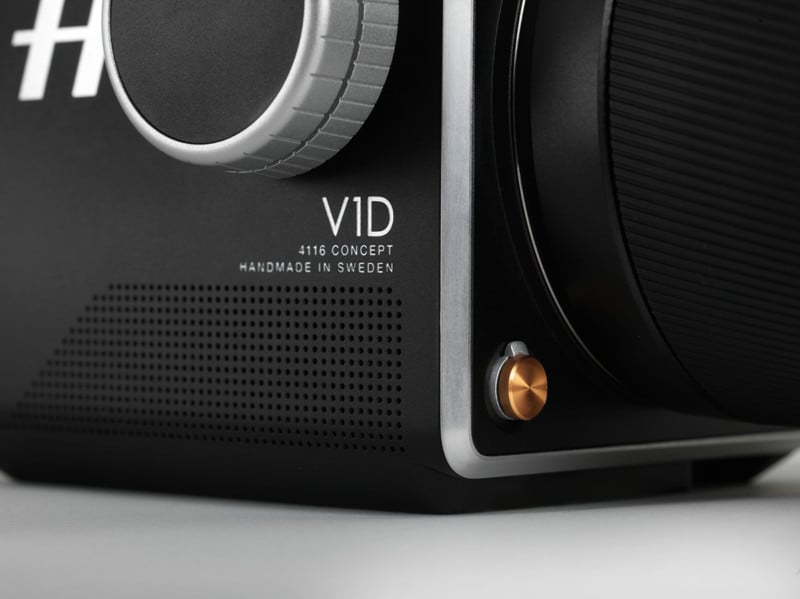 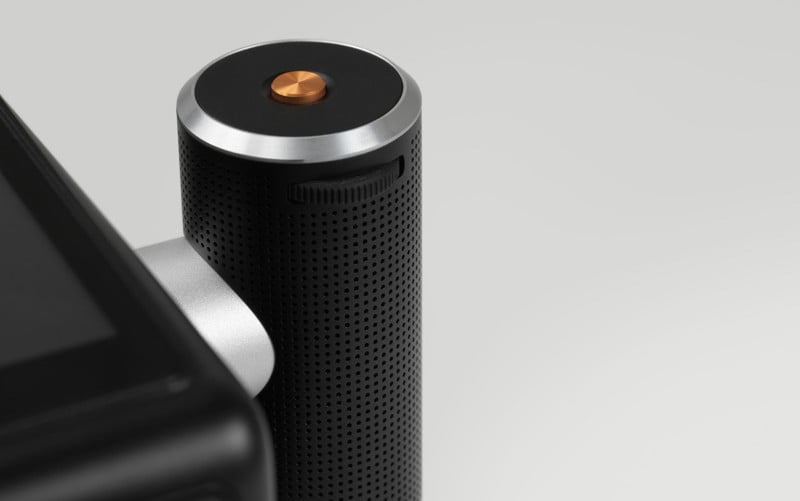 Sadly, the camera is only a concept. No release date, suggested price, or even commitment to building the thing has been announced.

It could very well remain a camera designer’s side-project in some folder on their work computer. But if Hasselblad sees enough interest, just maybe they’ll make this thing a reality. Not that we’ll be able to afford it if they do… but that’s beside the point.

To learn more about this concept cam, head over to the Hasselblad website here.