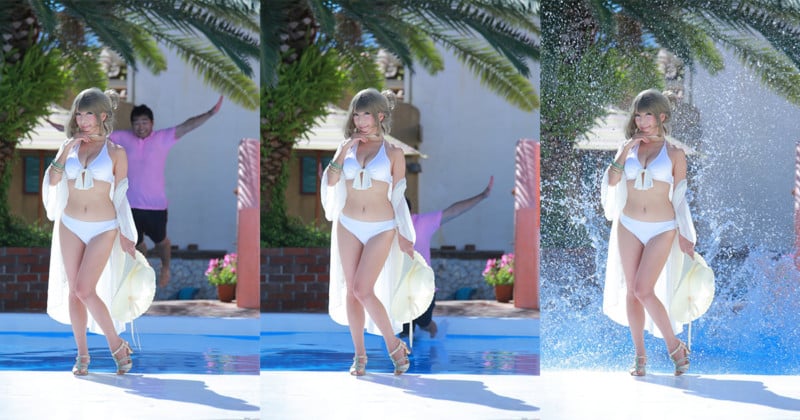 If you love those photographers who will “do anything for the shot,” then you’re really going to enjoy Japanese photographer snowfairy88. When he needs to make a splash with one of his portraits, he goes all in… literally.

The photographer posted a series of photos on Twitter showing how he did a full-fledged belly flop to create a big splash for one of his portraits. The tweet has been liked and retweeted thousands of times—apparently people found this “technique” quite inspirational: 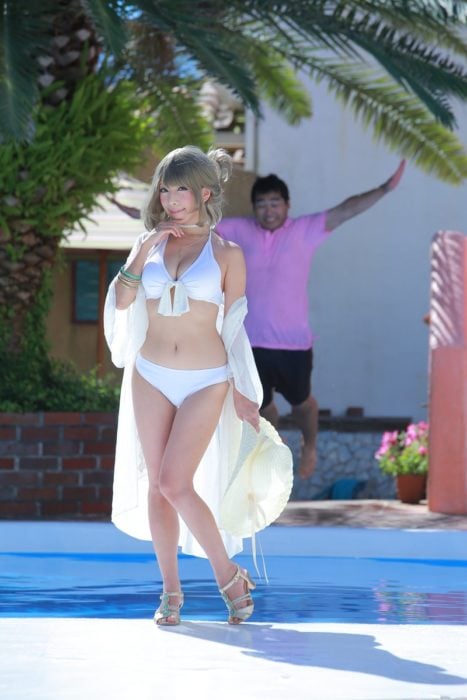 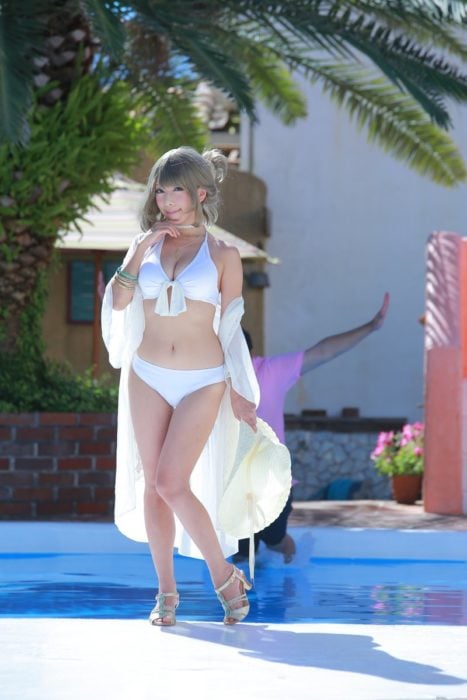 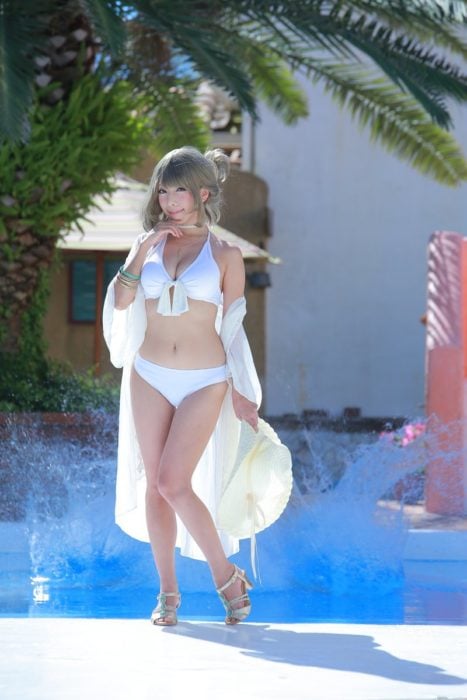 Actually, people enjoyed it so much he posted a video of another take to show them how it’s done:

Interestingly enough, this isn’t the first time snowfairy88 has used the “bellyflop splash technique” for one of his cosplay photo shoots. He posted this series back in 2014:

But while the bellyflop in the 2014 shoot looks a bit more intense—he gets fully horizontal!—the splash wasn’t quite as epic. As with everything else, it seems practice makes perfect.

Image credits: All photographs by snowfairy88.

Quick Tip: How to Use Gels to Change the Look and Feel of Your Portraits