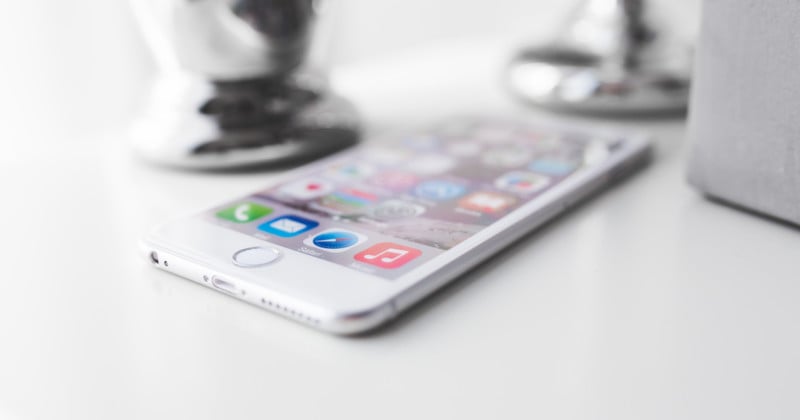 An interesting insider report is claiming Apple is planning to get into the video editing and sharing space. Apparently, the company is developing a native video sharing and editing application that will come baked into future iOS devices.

The report, which was published by Bloomberg, cites “people familiar with Apple’s strategy” and claims that this application is in its “early stages.”

The point of the app, if it ever comes to be, is to better integrate into the vast and growing social media sphere controlled by companies like Facebook and Snapchat. In less than a minute, claims Bloomberg, this app will allow you to capture, edit, and share a video to any social network compatible with iOS devices… so pretty much all of them.

The point is to appeal to younger users who are growing up with Snapchat and Instagram. The app should feel familiar to these users: take a video, draw on it, edit it, decorate it, and then share it all in one seamless experience. Not a social network itself, but the starting point for all of them.

For now, the project is still very much in the “might never happen” stage. The current schedule has the app launching in 2017, but if the project falls too far behind, it’ll be scrapped.

Portrait Tip: Flash and Shade Don’t Mix, Here’s How You Fix That