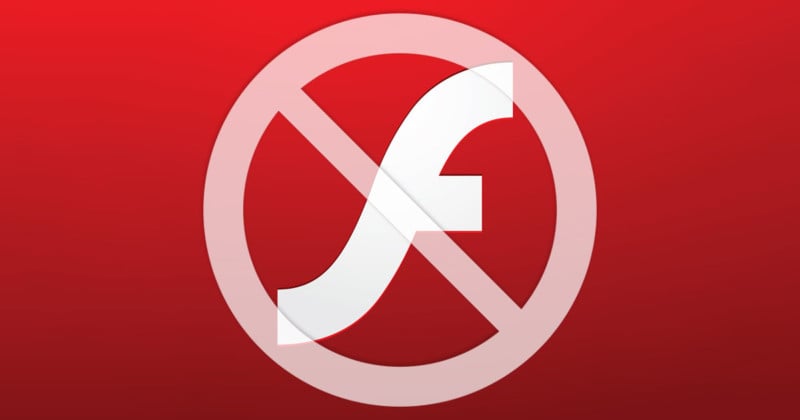 It’s happened. Safari did it in June, Firefox will do it by 2017, and now Chrome has officially announced they will do it, too: they’re blocking flash by default in favor of HTML5. If your photography website runs on Flash, it may be time for a change.

The latest company to jump on the “Flash must die” bandwagon is Google, who announced earlier this month that Chrome will begin blocking flash in favor of HTML5 starting with Chrome 53 in September. But they’re far from the first.

In June, Apple announced that the version of Safari that comes on macOS Sierra will block Flash by default. Visitors to your Flash website will be greeted by this message once they update: 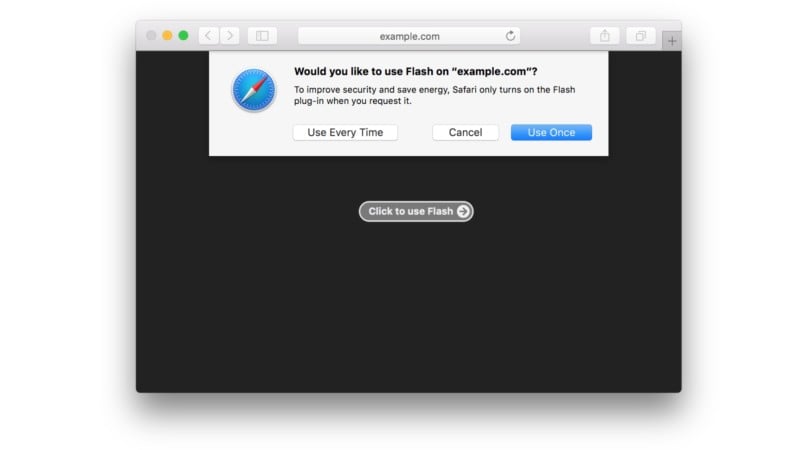 And just last month, Firefox—which had blocked all versions of Flash ‘temporarily’ last year because of some security vulnerabilities—vowed to block all Flash content by default by 2017. Like Chrome and Safari, Firefox will require that visitors approve Flash websites on a case-by-case basis.

For photographers, using a Flash-based website comes with some advantages—images, for example, are harder to save from a Flash website, even if you open up the page source. But if the disadvantages didn’t already outweigh the benefits, they’re about to. That extra click and the CPU load that comes with it will no doubt be enough to drive some users away.

The fight against Flash started 9 years ago when Steve Jobs declared war on the software. It’s been a long and protracted battle, but (if you’ll allow an editor to editorialize for a moment) I can’t wait until Flash is left bludgeoned on the floor in some deep dark corner of the Internet. If you haven’t switched to HTML5 yet, now is the time.

Quick Tip: How to Get Four Different Looks with One Photo Umbrella