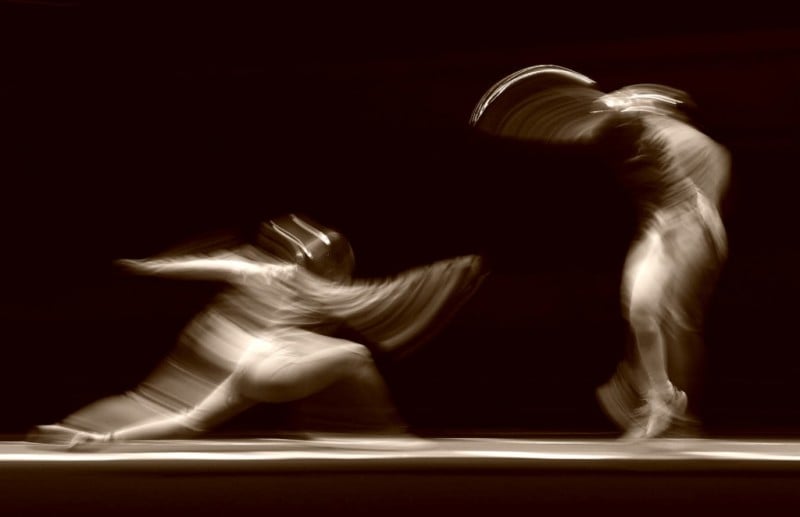 Every time the Olympics roll around, there are more photographers and less spots from which to shoot the games. Not an ideal way to express your creativity. If you are not a member of the pool photographers gang it’s even worse… everybody huddled in the same pen shooting the action with the same lenses.

If you want to be different you have to think outside the box. I pitched a “sepia look” to Sports Illustrated for Rio and they said run with it. The fencing images you see here are part of that project. The lighting at the fencing venue helped create a very dynamic look—top lit and high contrast with black backdrops.

I used the picture control tab in the shooting menu of my Nikon D5 to dial in my “look.” I chose the monochrome setting and added a bit of sharpness, a pinch of clarity and contrast, and a smidgen of sepia. The look gave me a great image that no one else has.

Mix in the drama of the sport, the winners and losers, along with a variance of shutter speeds and you are free of the photo pens—at least visually! 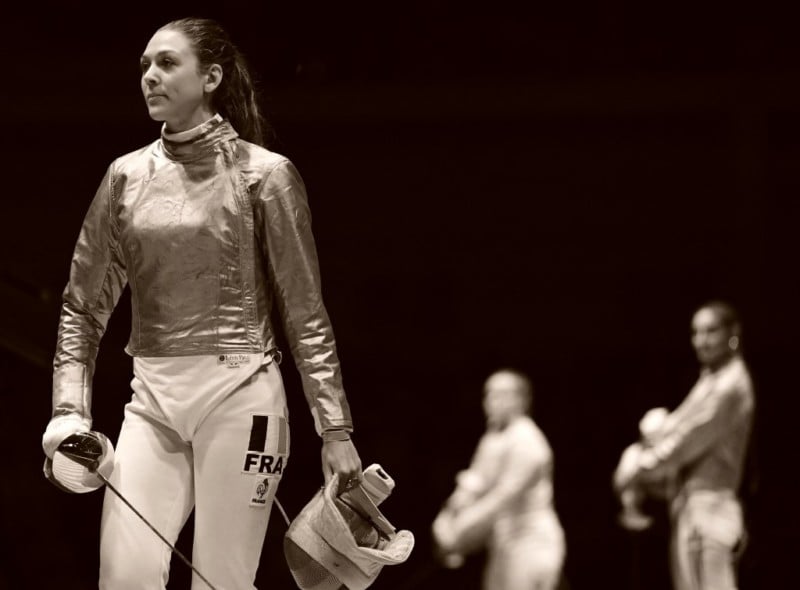 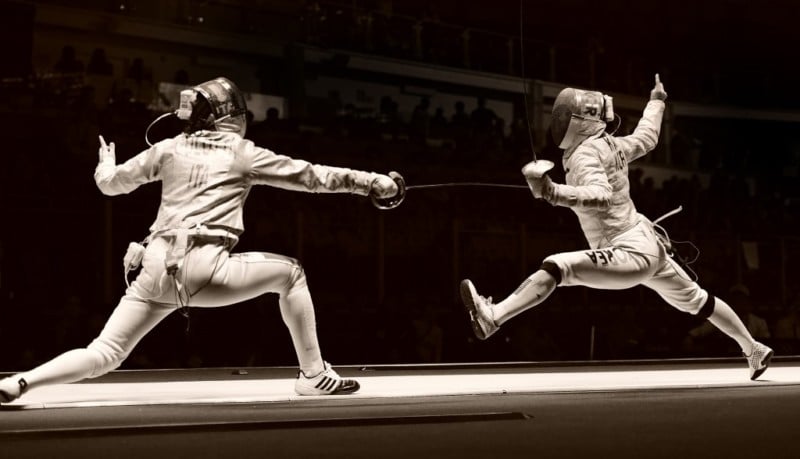 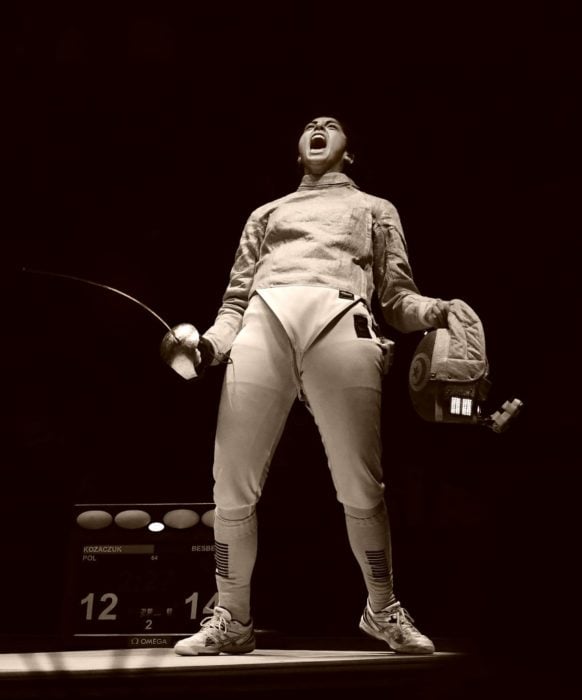 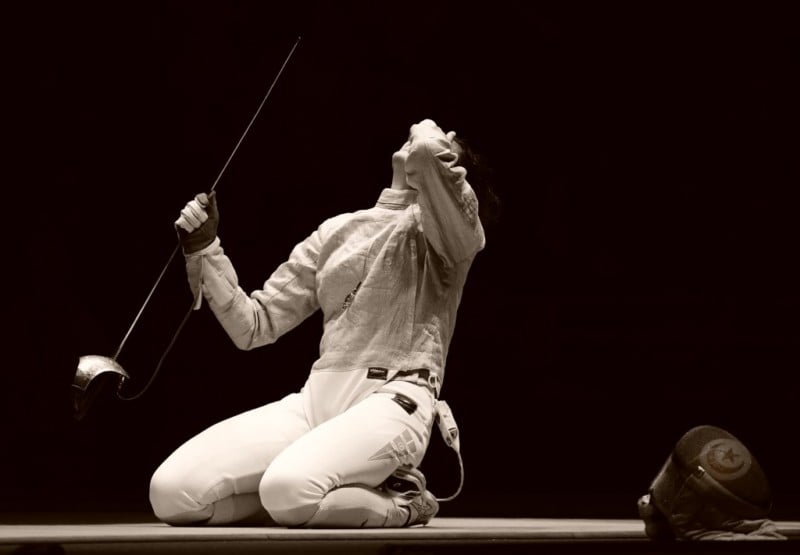 About the author: Robert Beck is a Sports Illustrated staff photographer who has been shooting for SI since 1986. He’s photographed The Olympics, The Masters, the World Series, NBA Finals, and just about every other major sporting event you can think of. You can find more of his work on his website or in the pages of Sports Illustrated. This article was originally published here.

A Peek Inside Nikon’s Gear Room at the Rio Olympics