Humans, by nature, avoid risk, stress, and anything else that sounds uncomfortable. But world-class adventure photographer Corey Rich would encourage you to stop. In this presentation, he explains embracing discomfort has brought him his greatest rewards in life.

Rich gave the talk at a TEDx event in Carson City, Nevada, and it could accurately be called an “ode” to discomfort. His most creative work, his best memories, the moments he’s felt most alive, maintains Rich, have come when he’s been most uncomfortable. When he’s embraced that discomfort behind the lens while simultaneously capturing it in front of it.

In fact, the photo that Rich says launched his career was a gritty, authentic, very uncomfortable moment caught on camera. Not “epic” or “stunning” or “breathtaking” … uncomfortable. 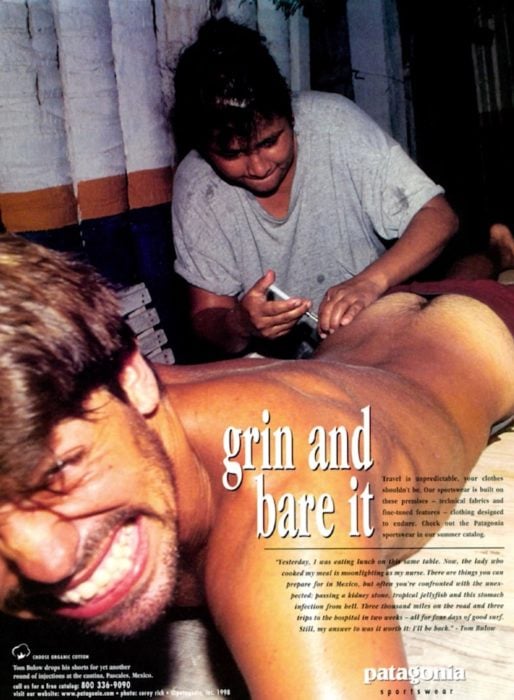 “It turns out, in photography, the best pictures frequently are made at the most inopportune times,” says Rich. He’s talking about sunset and sunrise when everybody would rather be sleeping. When he, at 16,000 feet, freezing, exhausted, gasping for breath, would rather curl up in a sleeping bag and drift away… but instead embraces the discomfort required to capture a killer shot.

That same comfort with discomfort—be it physical, emotional, or financial—is required any time you’re trying to push yourself and capture something in a new and exciting way. It’s why Rich has been so successful.

The full talk is some 18 minutes long, but if you don’t have time to watch the whole thing now we definitely suggest (and hope) you’ll bookmark it. It turns out that, beyond skill, and equipment, and experience, and all those other things you need to be a world-class photographer, there’s one more critical ingredient: discomfort. Can you handle it?