Update on 12/28/17: This default opt-in was changed a while ago and is no longer the case. 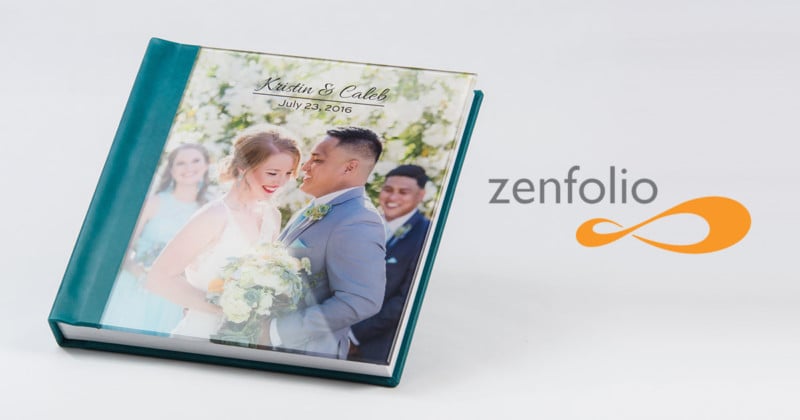 If you use Zenfolio to host your photography portfolio, make sure you’re aware of the company’s Easy Photo Album Design Service, which launched in May 2016 to make it easier for photographers to sell albums. If you make and sell your own albums to customers, you’ll want to turn the feature off. And it seems that many photographers aren’t happy that the service is on by default.

New discussion about the feature erupted this week after Redditor f22 shared “a friendly warning” about it to other photographers on Reddit’s photography community.

A longtime Zenfolio customer who sells custom albums to clients, f22 was surprised to learn that the new album creation feature had diverted a customer away from his album offering and to Zenfolio’s.

“I got an email today that a client of mine ordered an album,” the photographer writes. “I then went to my orders page and saw that the client spent nearly $1,000 on an album that was not from my price list and that I made only a small percentage of that while Zenfolio pocketed the rest.”

It turns out the client had seen the new “Make an Album” button that appeared without f22’s knowledge on his portfolio website. By clicking this button, the customer was given the option to purchase an album of f22’s photos directly from Zenfolio.

“In short, Zenfolio is competing with their own customers for album sales,” f22 writes. “It was done in the sneakiest way possible as well.”

f22 then asked Zenfolio customer service about the feature. The reported response: “Please note this was in no way meant to take any business away from you and do agree it should have by default been opt-out. However for business reasons, our CEO chose to have this as an opt-in.”

This story sparked a lengthy discussion on Reddit, with many photographers criticizing the decision to make the feature default opt-in instead of something photographers have to intentionally add to their accounts.

.@Zenfolio While you apparently make $900. It shouldn't be enabled by default. That's shady as hell, no matter how you try to spin it.

We asked Zenfolio about this feature and the resulting controversy after it launched.

“Zenfolio is 100% committed to meeting the needs of a wide range of photographers, and our goal is to offer powerful solutions for every photographer, regardless of the size of their business,” Zenfolio tells PetaPixel. “To that end, Zenfolio provides both full service and self service photo albums.”

“For photographers who do not want to make their own albums, the service is an excellent solution,” the company says. “It is designed to save photographers the massive amounts of time and energy involved in designing and producing these high-end albums while still earning a commission.”

Zenfolio says it did its best to inform customers of the new default feature through tradeshows, emails, blog posts, and messages in the months leading up to the release. 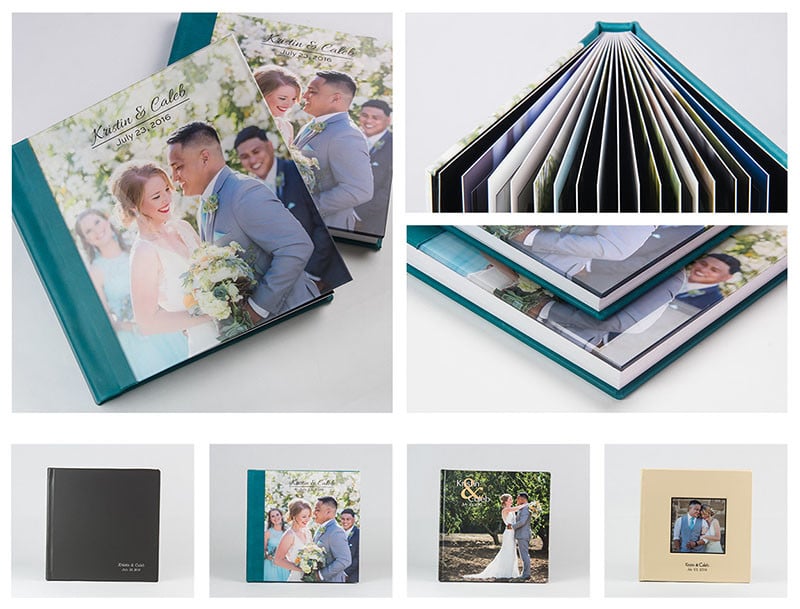 “We apologize to any of our customers that may have missed this communication, we have heard from a couple of dissatisfied users and are always open to their feedback,” Zenfolio says. “However we are pleased to say that since the implementation of the new album service, hundreds of albums have been ordered to the benefit and profit of photographers that were previously not selling any product.”

“We plan on continuing to innovate and optimize Zenfolio for the success of all of our users.”

Quick Tip: How to Find a Person’s ‘Good Side’ for Portraits