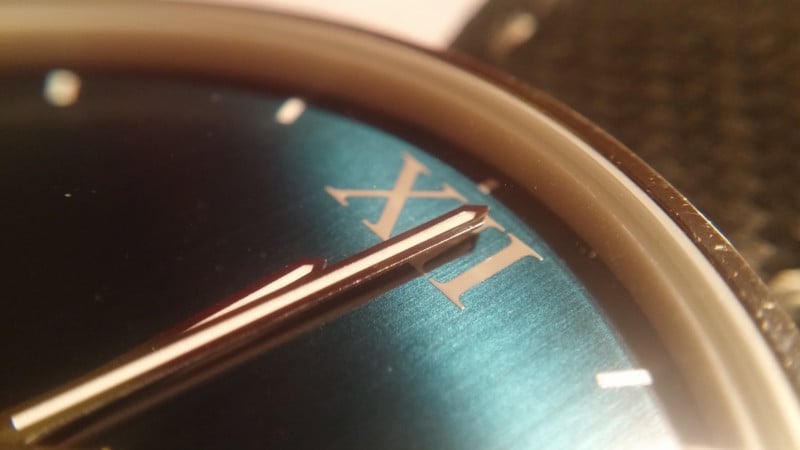 Capturing beautiful macro photos on the cheap isn’t tough if you’re willing to experiment a little bit. Amateur photographer Benjamin Weir was able to do it with just a smartphone and a lens element he tore out of a dead point-and-shoot camera.

That’s how Weir captured all of the photos in this post. Inspired by a magnifying glass sitting in his house, he decided to cannibalize some lens elements from his mom’s defunct compact camera. All it took was finding the right lens element and sticking it on top of his LG G3 with a little bit of tack. 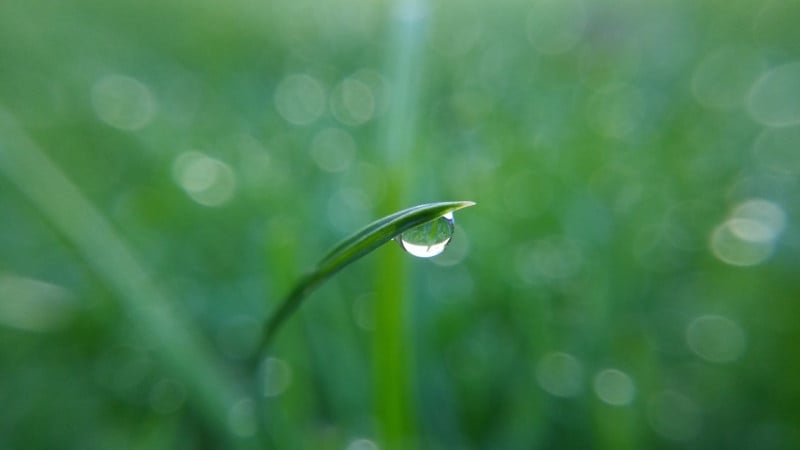 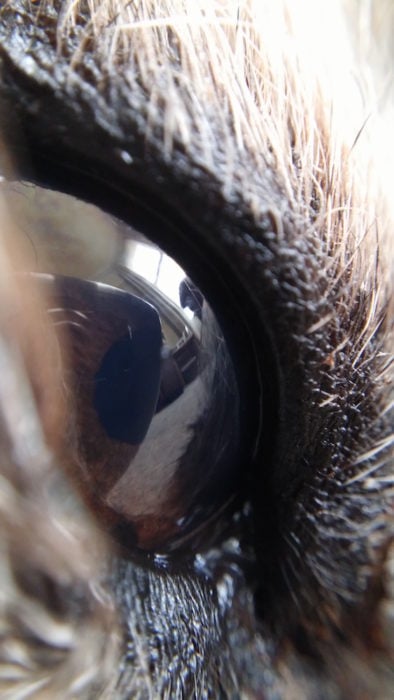 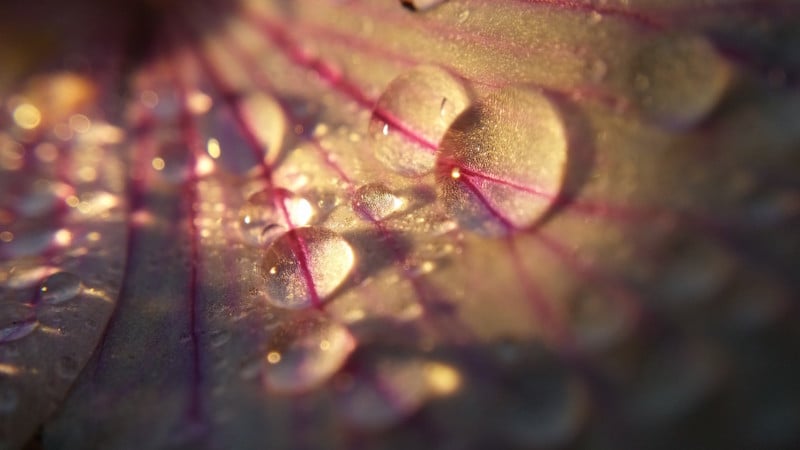 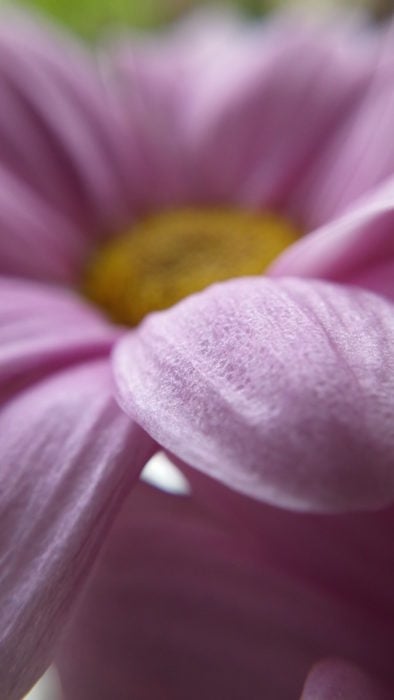 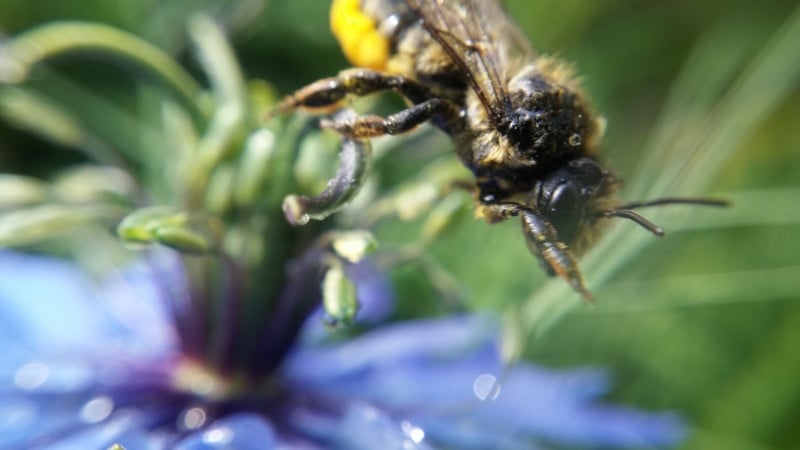 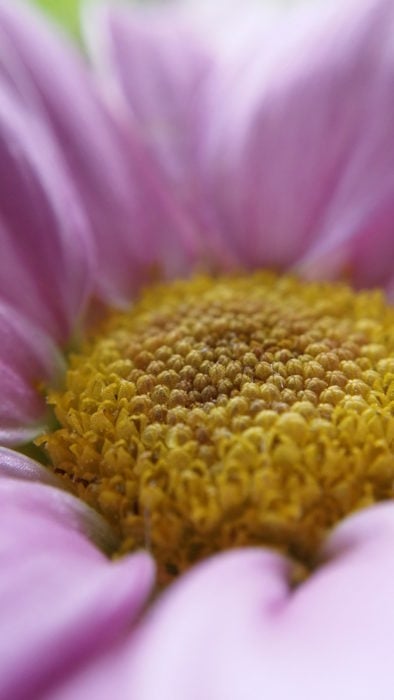 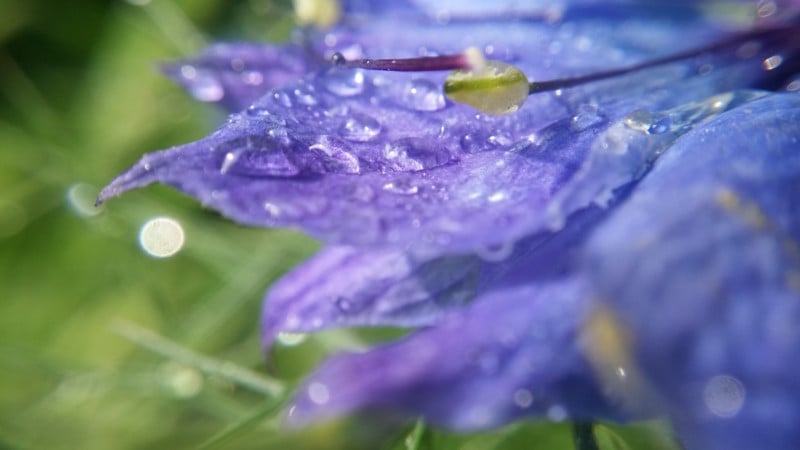 It’s not the be-all end-all of macro photography of course, but it’s a fun hack and it definitely beats the usual laser pointer lens or water droplet hack when it comes to quality. These photos were taken with an LG G3 but Weir told us his cousin tried it on his new iPhone and got even better results.

Image credits: All photographs by Benjamin Weir and used with permission.