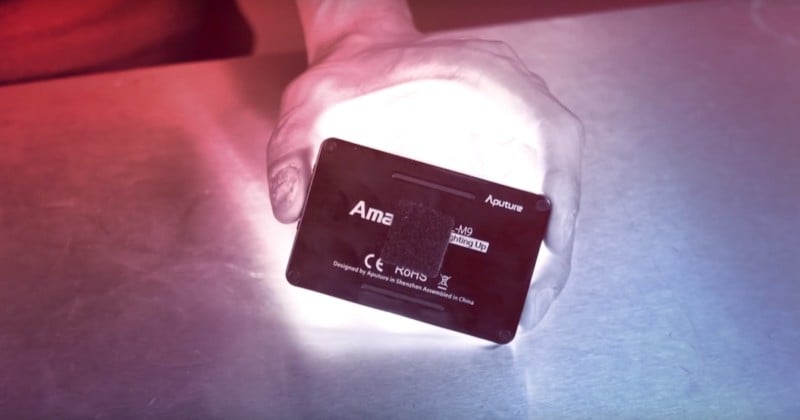 Lighting company Aputure just released a light that we’re pretty sure will make it into many (many many) photographer and videographer gear bags. It’s called the Amaran M9, and it’s tiny, ultra versatile, and costs only $45!

Affordability, portability, and versatility are the name of the game for the Aputure M9. The light is the size of an 11mm thick credit card and can be mounted just about everywhere: refrigerators, doorways, dashboards, just about anywhere you might need an extra light. 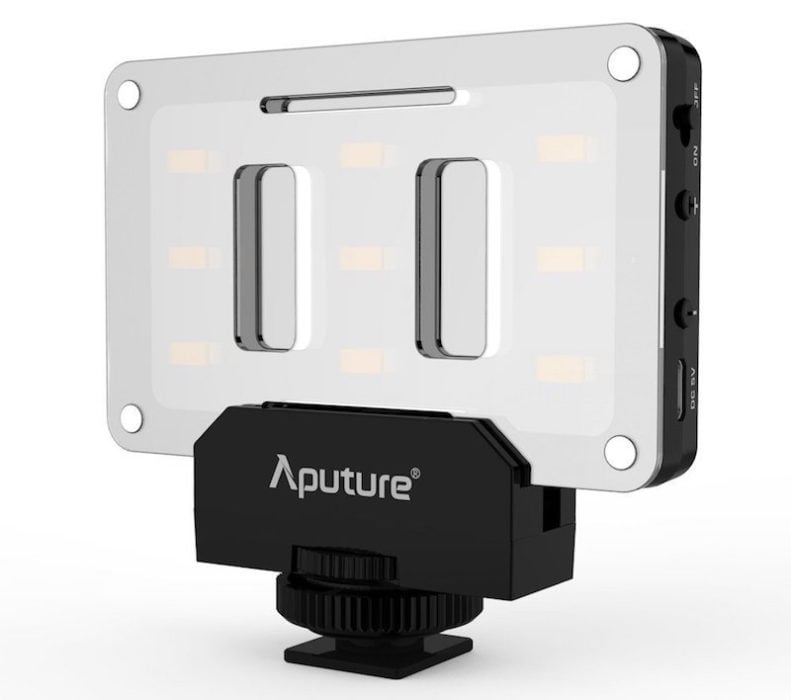 It probably won’t be your key light, but the dimmable 99 TLCI LED panel could definitely add some versatility to your on-location workflow. Here’s a quick intro video released a few days ago by Aputure:

Given how small and powerful it is, you might be worried about battery life. Don’t be.

According to Aputure, the M9 can run for 90 minutes at full blast, and when it is out of juice, you can plug it in to recharge (or run wired) using the 5V micro USB hookup and included cable. 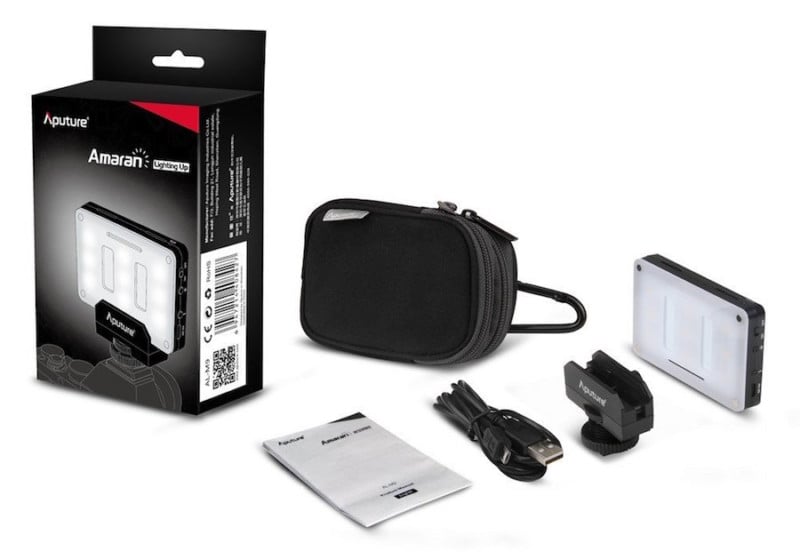 To learn more or get your own hands on this versatile little light, head over to Amazon where the M9 is on sale for just $45.

How to Use a Prism to Capture Creative Wedding Photos