In 2014, brother filmmakers Will and Jim Pattiz launched their More Than Just Parks project, an ambitious effort to celebrate America’s 59 National Parks by creating a visual experience at each one. Their latest film showcases Grand Teton National Park in Wyoming in 8K resolution.

The brothers spent nearly a month shooting and filming in Jackson Hole Valley and in the Teton Mountain Range, capturing the beauty of the 500-square-mile park. 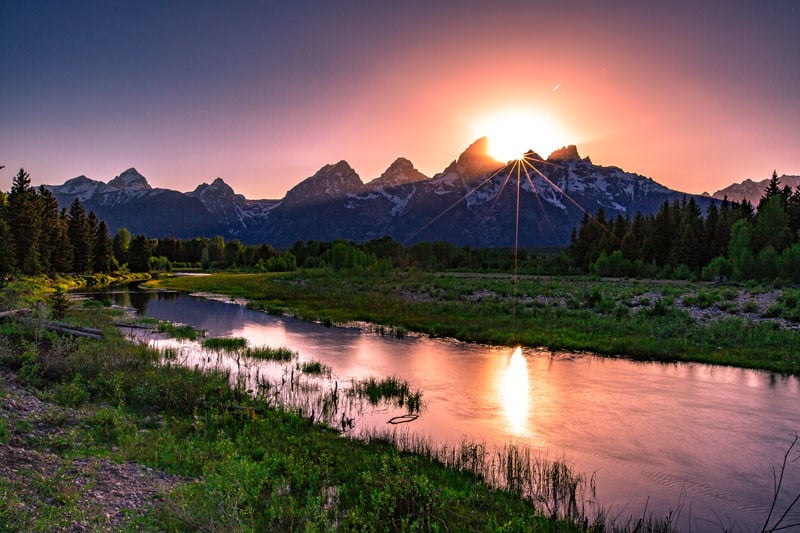 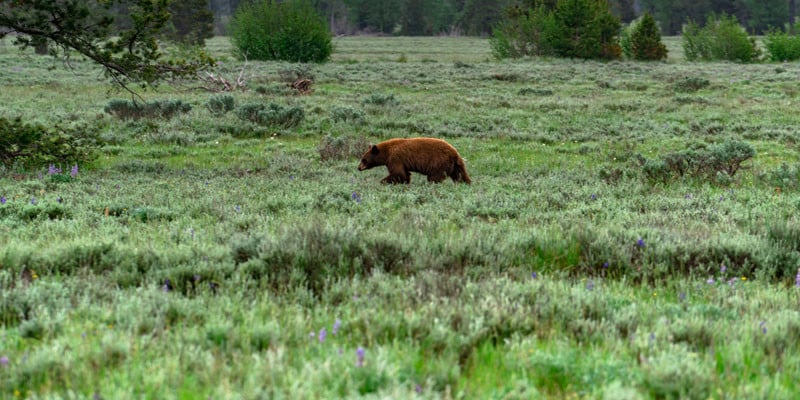 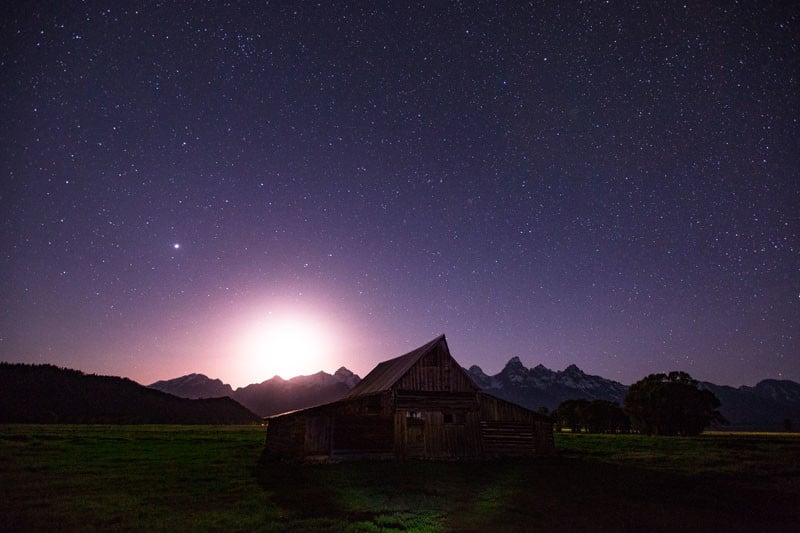 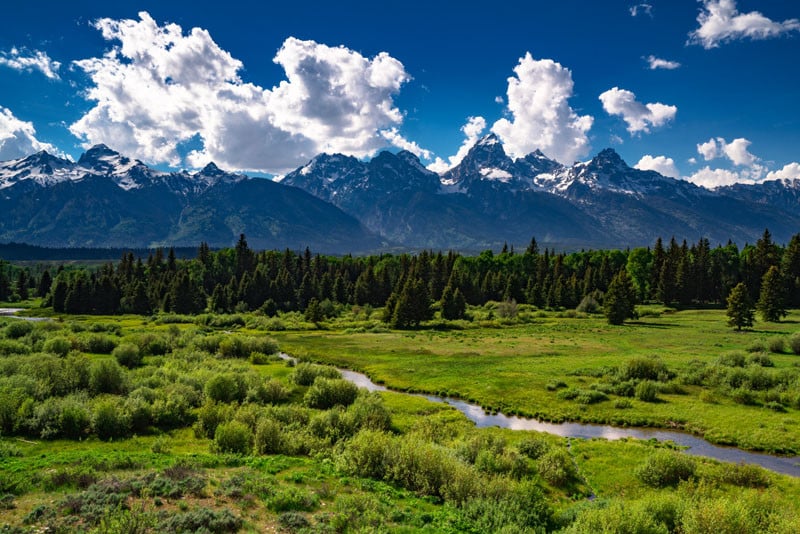 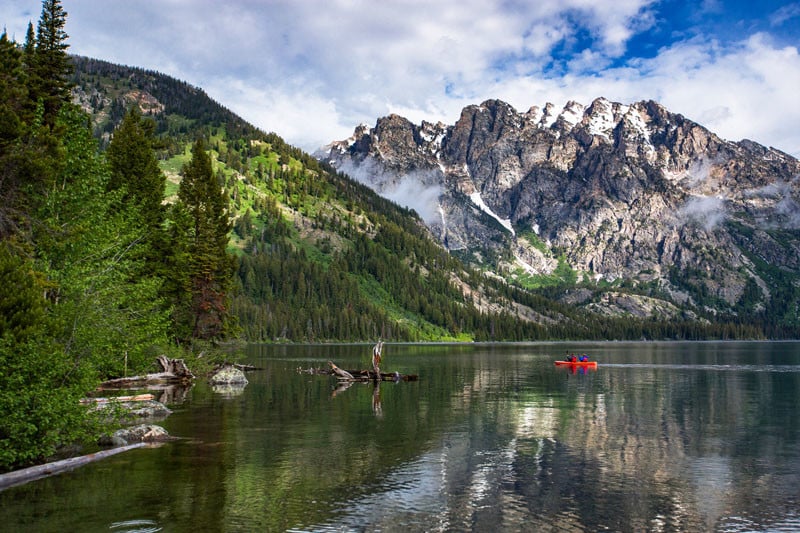 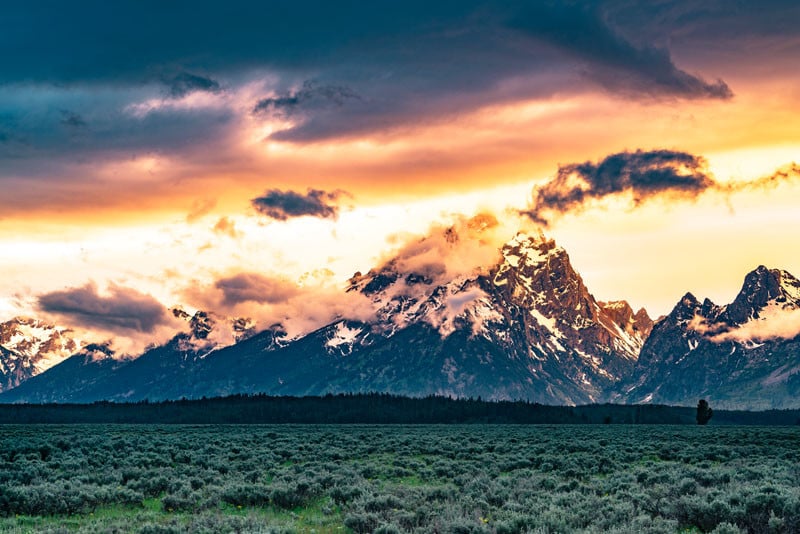 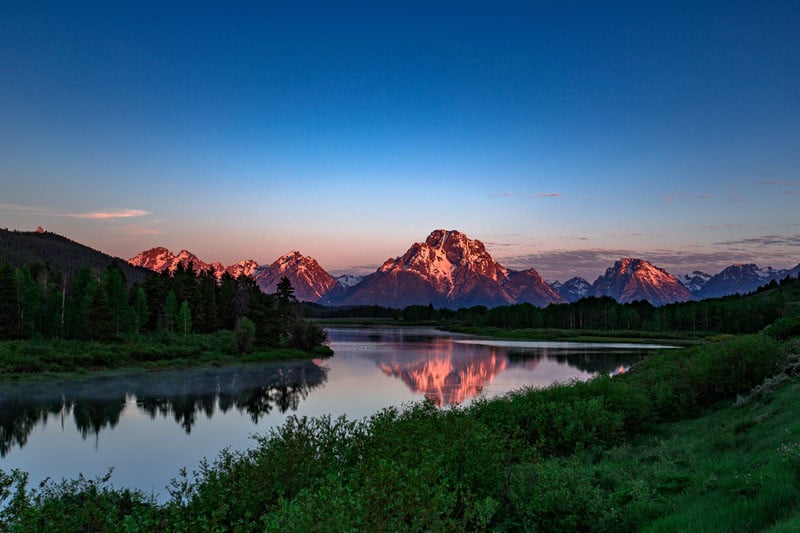 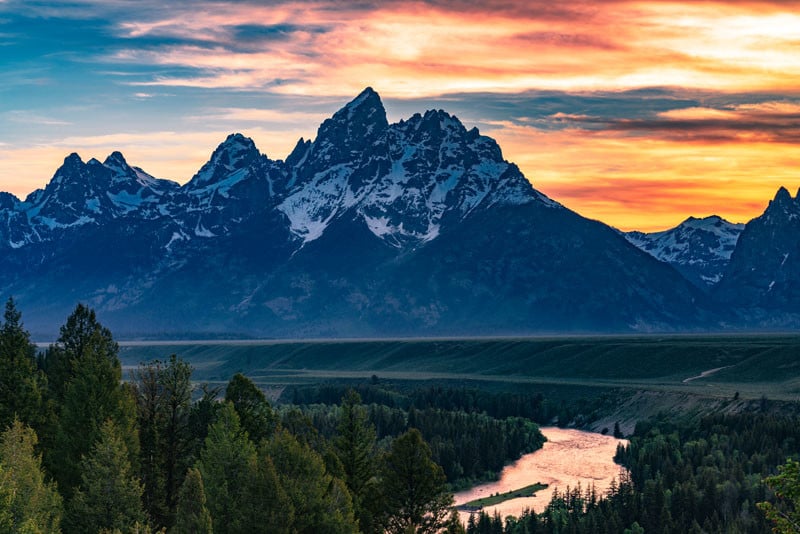 P.S. You can enjoy all 8 of the short films created so far over on the project’s website.

Shooting Basejumpers from a Chopper and Kayakers with Drone Flashes

8 Reasons Why You Should Shoot in JPEG