This quick demo is for those of you who can’t afford a nice strobe. Don’t think that being tethered to a speedlight means you have to keep that light on your hotshoe; getting a remote trigger and moving it off-camera can make a big difference.

The video was put together by photographer Manuel Ortiz, who has been releasing some really solid demonstrations lately. In this one, he once again shows you the difference between two different lighting scenarios, only instead of off-camera flash vs natural light, he’s shooting on-camera vs off-camera flash.

In all he’s using only $100 worth of gear—trigger, umbrella, and flash stand—to buy himself creative freedom and versatility. Below are examples, all straight out of camera JPEGs, to show you the difference just $100 and a bit of experimentation can buy.

While the on-camera shots are still a lot better than ambient light: 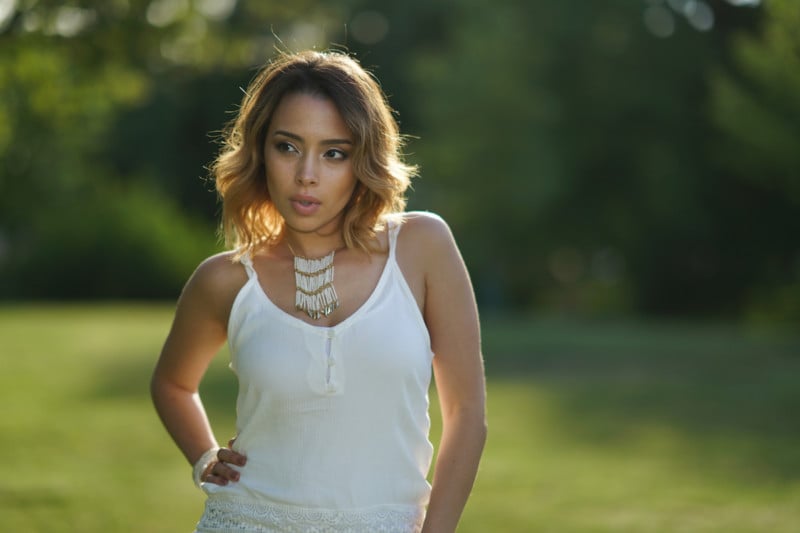 You can see a clear difference as soon as he moves that flash off to the side and puts it behind an umbrella: 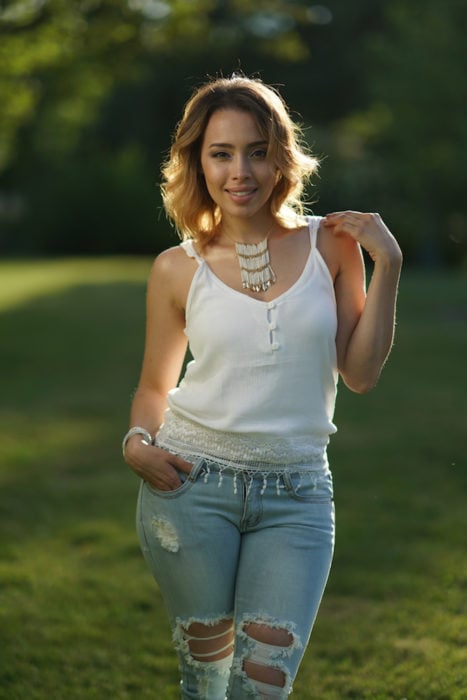 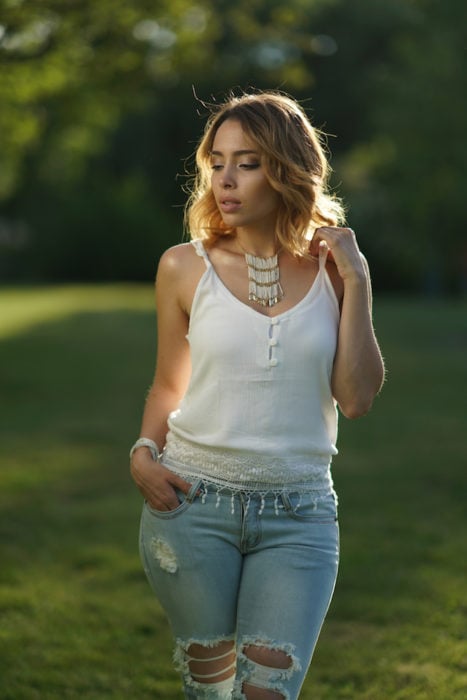 Moving the flash off-camera adds dimensionality rather than just fill—a result that won’t surprise anybody who has been shooting with off-camera flash for any length of time, but a lesson worth learning for beginner strobists.