When Light unveiled its revolutionary L16 multi-aperture computational camera in October 2015, people were so excited by the device that the company blew past its first month sales goal in the first two days. Today the company announced that it has just raised $30 million in funding to change the way people take pictures.

The L16 is a compact camera that uses 16 separate camera modules working together to capture 52-megapixel photos. The images are computationally fused into a “DSLR-quality image,” the company claims. Other features include “unmatched” low-light performance and the ability to choose your focus after you shoot (just like with Lytro’s light field cameras). 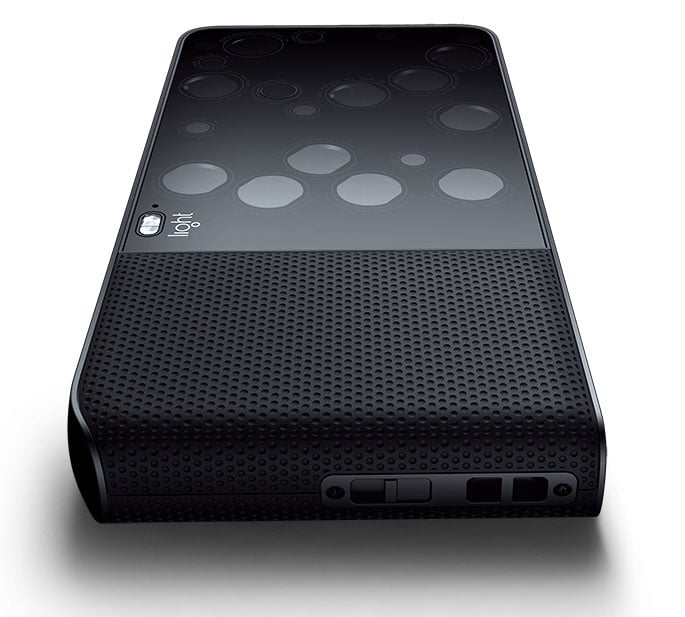 Based on feedback they’ve received, the company is making a number of improvements to its camera before it officially launches.

First is a wider focal range. Instead of the 35-150mm optical zoom equivalent that was originally announced, the camera will come with a wider range of 28-150mm. 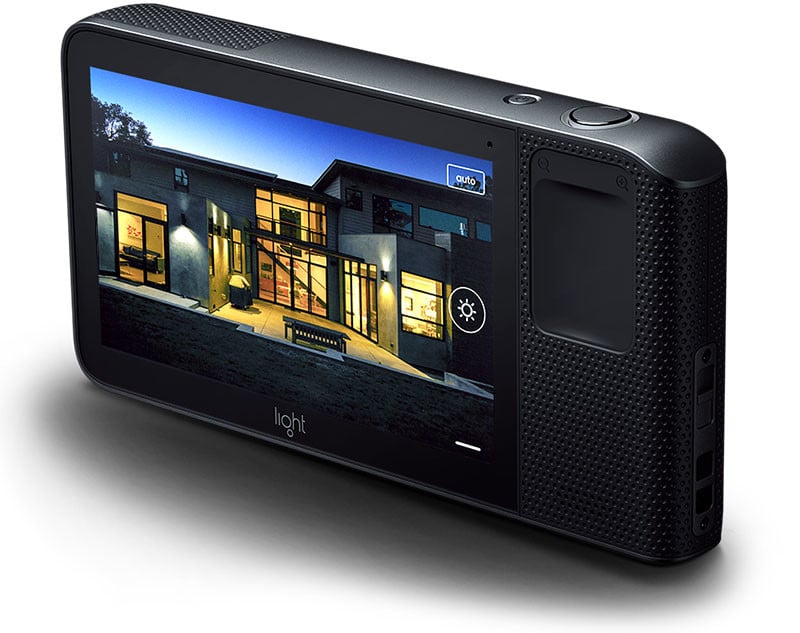 There will also be more storage space for your photos. Instead of the 128GB of internal memory that was announced, the camera will ship with 256GB standard with no extra cost.

To show the progress they’re making with the L16, Light today also shared a 1.5-minute behind-the-scenes glimpse into how L16 prototypes were manufactured in Asia:

“We will put these funds to good use as we scale our global supply chain to meet overwhelming demand,” Light writes. “Having top-tier investors like GV support our mission ensures Light is in the best possible position to conquer this challenge.”

Snapchat ‘Memories’ Lets You Save, Search, and Replay Your Favorite Shots