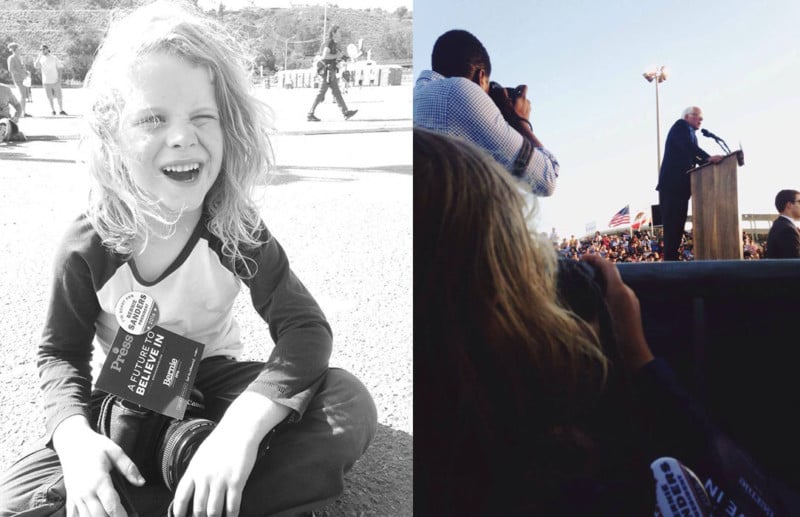 Of all the photographers on the 2016 US presidential election campaign trail, Clive Earle may be the youngest. The 5-year-old boy, who loads and shoots his own film, has attended and documented the rallies of the leading candidates on both sides of the aisle.

As Lindsay deals with chronic extreme pain, one of the things that has comforted her the past couple of years is seeing Clive experience new things in his young life. So, Bobby began taking Clive and his camera out to see the world.

Of the cool photo projects Clive has tackled so far, one of the biggest is attending events on the 2016 campaign trail, photographing at rallies attended by Hillary Clinton, Donald Trump, Bernie Sanders, and Ted Cruz.

Bernie’s campaign issued Clive a full access press pass (and Bobby one too as his guardian). Clive was allowed to venture anywhere the other press photographers were allowed to go. 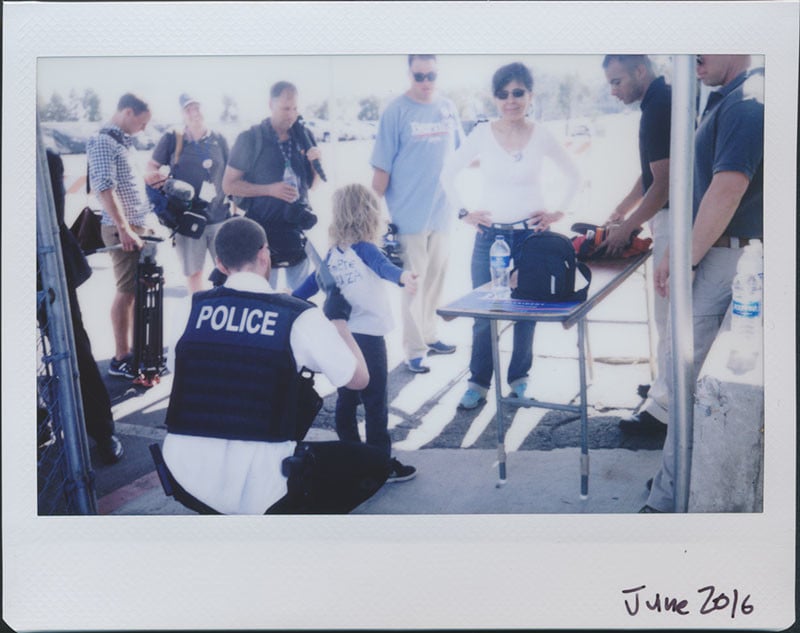 #CornelWest might be cool to you, but Clive is looking for Bernie haha. . #ImPeteSouza #bernie2016 #CliveKrugerBTS 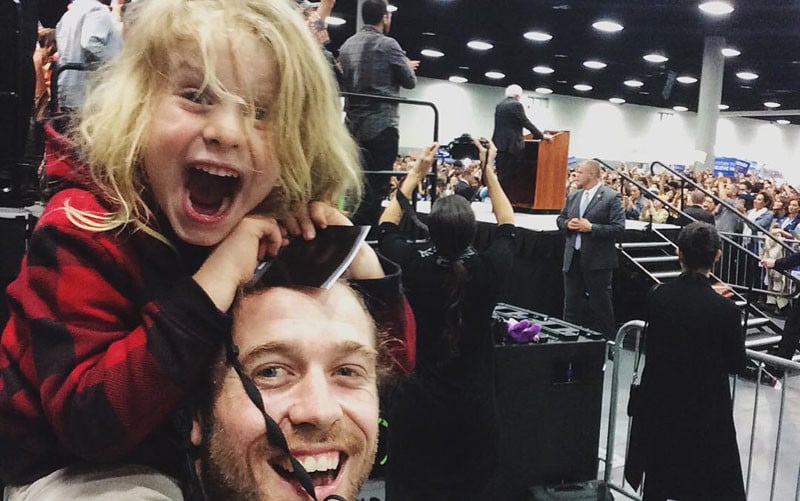 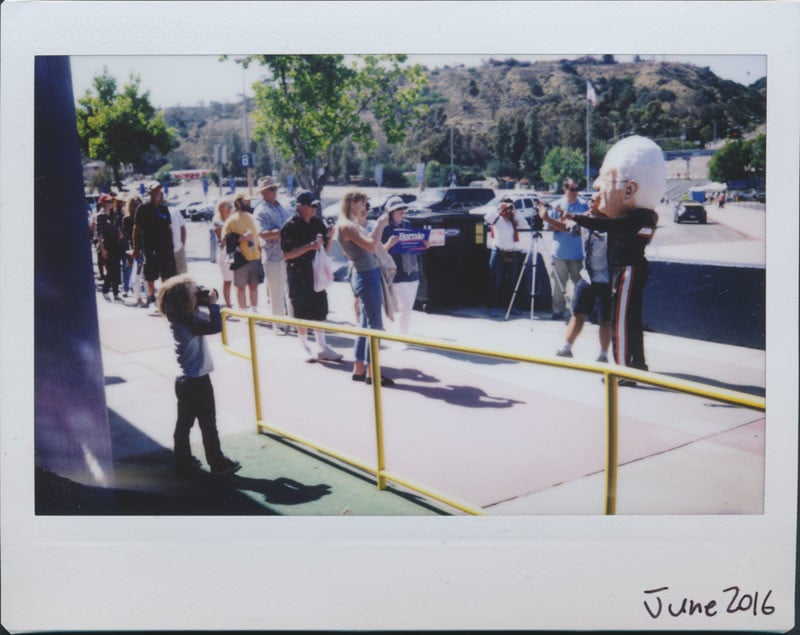 “I’m not very political — definitely not enough to want to take my kid to a rally to get him interested in politics, but this just all sort of fell in our lap and he happened to really grow from and enjoy it,” Bobby writes. “So it was a net positive experience for our little family.” 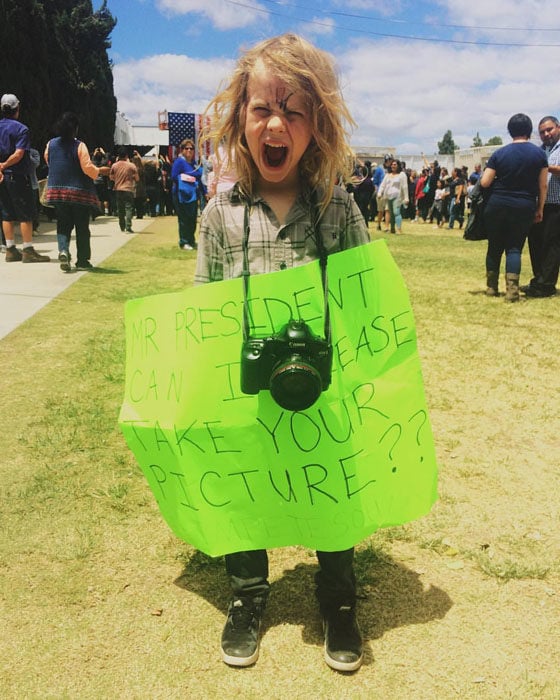 Here are some photos from the 2016 campaign trail from a 5-year-old photographer’s perspective (often while sitting on top of Bobby’s shoulders): 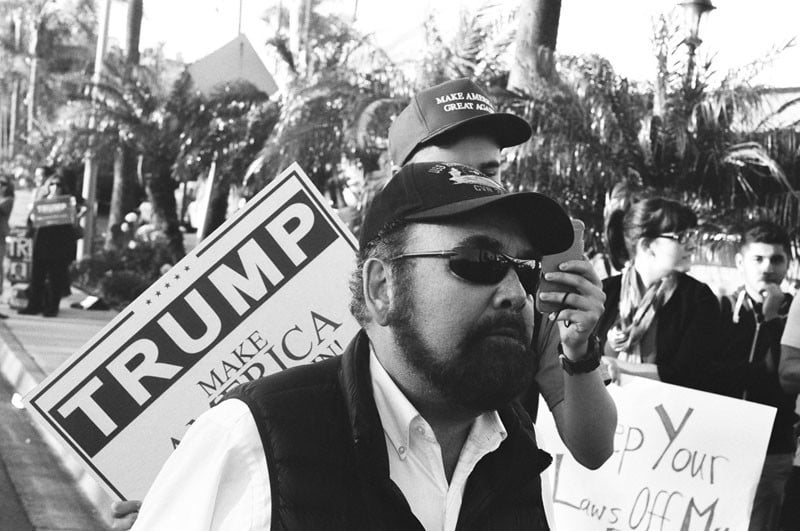 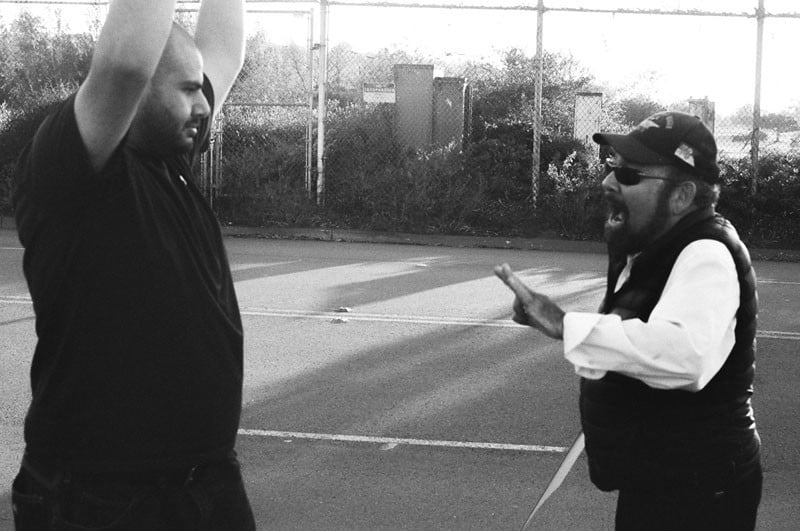 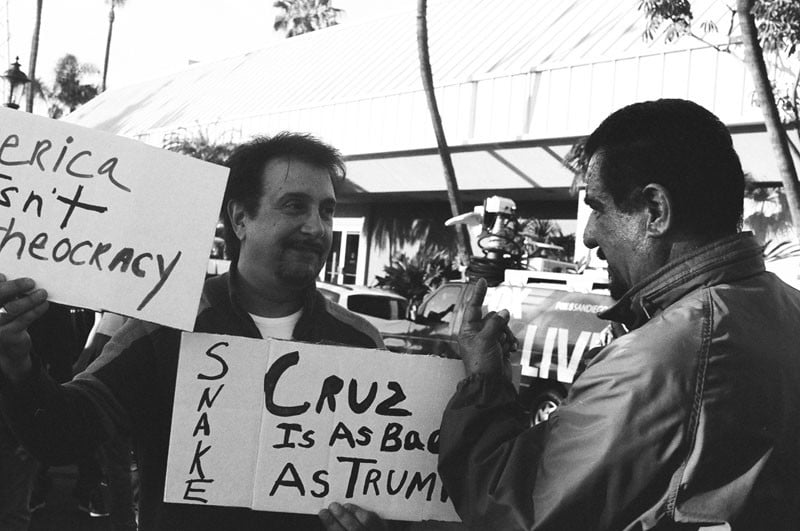 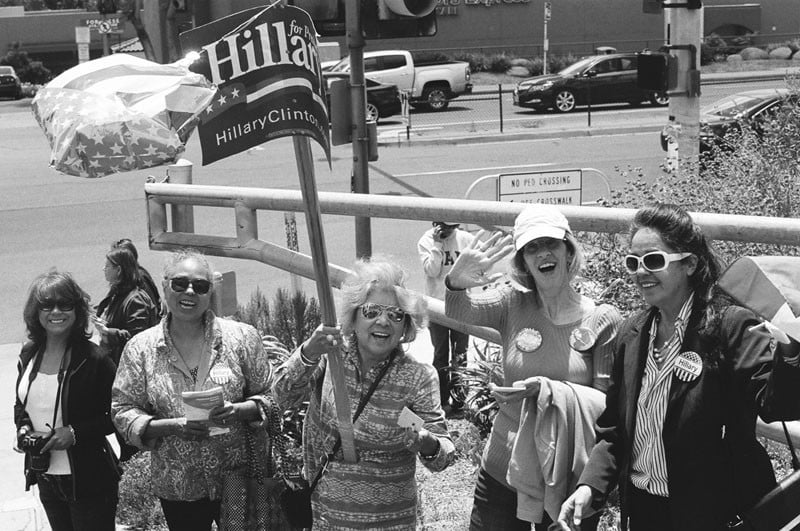 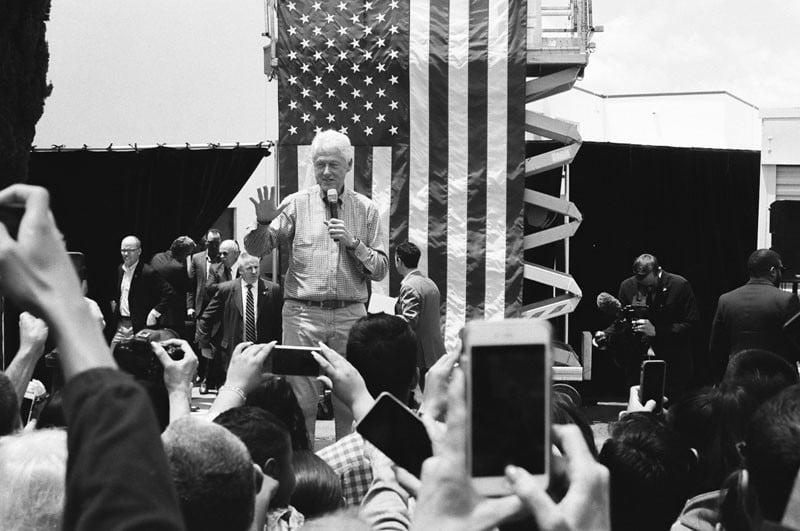 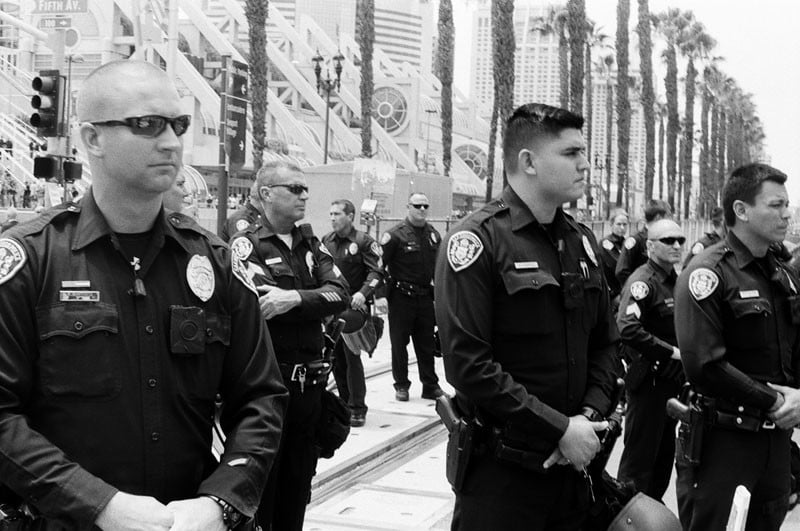 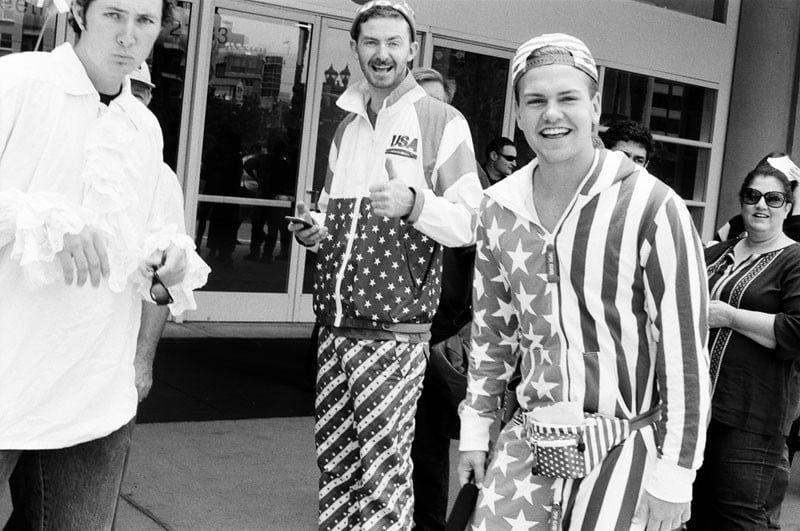 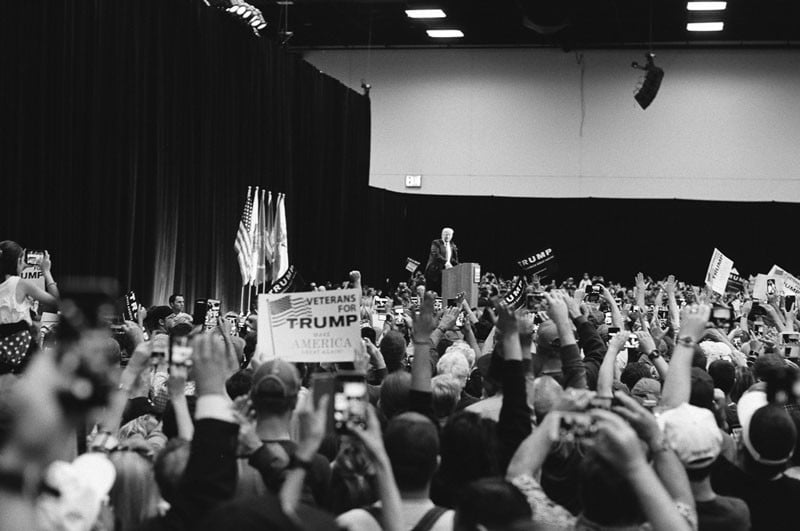 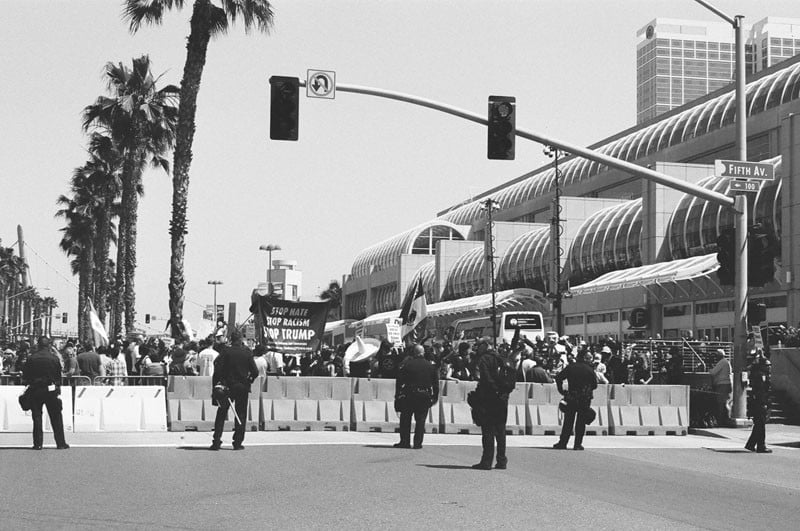 Image credits: Photographs by Clive Earle and used with permission

The Digital Bolex Camera is No More, Company Closing Up Shop

Blunt Advice for New Graduates from a Successful Photographer