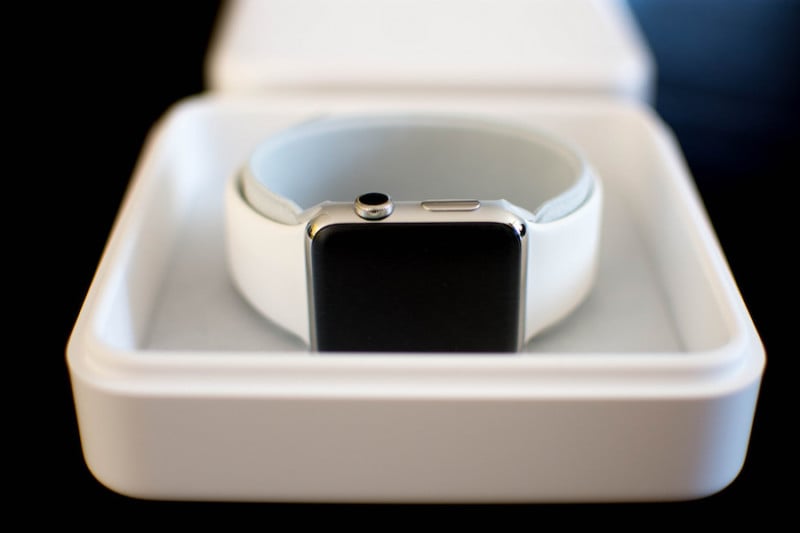 When the Apple Watch first came out, Apple saw no reason to make it bulkier by putting a camera into the tiny device. But according to a patent published this week, the company may have changed its mind.

The patent was pointed out by Patently Apple, and although it covers a lot more than camera tech, it also shows a camera module built into the Watch’s internals alongside the other sensors: It’s important to note that the patent is very broad in its wording, even going so far as to say that, “zero, one, or more cameras can be provided, depending on implementation.” And when it comes to implementation, every potential idea is considered: cameras on the side or top for more traditional photography or QR code scanning, or a camera on the front of the watch face for selfies.

For now, it looks like Apple is still toying with their options and making sure they’ve got all their bases covered. Click here to read the full patent application for yourself.