Can photo clients tell the difference between a professional photographer and a fake one? Seattle-based photographer Ben Lucas recently decided to do an experiment to find out, and the 5-minute video above shows what happened.

Lucas enlisted the help of a paid actor named Mary, who has zero camera experience, instructing her to play the part of a professional photographer. The studio setup was set up the same for both Lucas and Mary.

“Each person in this video was told that we were doing a Headshot Challenge, between two professional photographers,” Lucas says. “We showed them each photo without telling them which photographer took which, and found out if they could tell the difference between a fake and a full time photographer.”

“If you are looking for a new headshot, some photographer’s are charging hundreds of dollars, and some seem to be giving it away for free. But a camera is a camera, right? Right? Is there even a difference?”

Here are side-by-side comparisons of photos created by Mary (left) and Lucas (right): 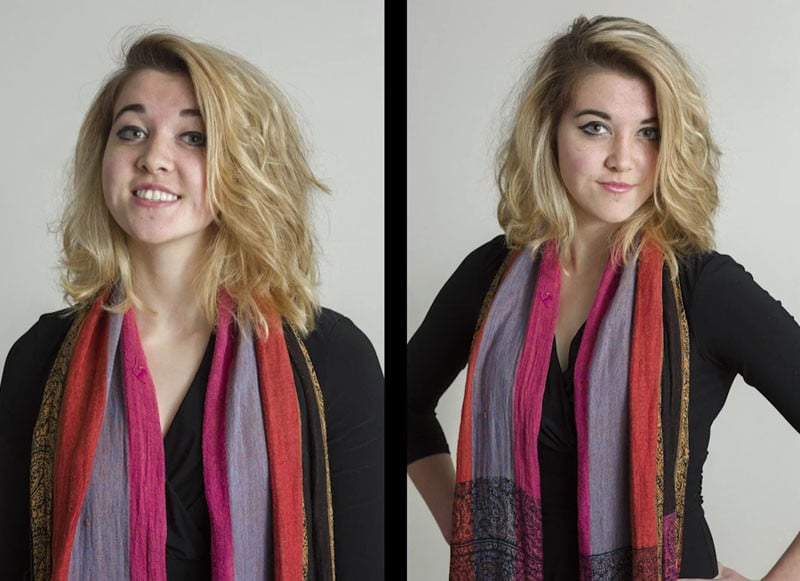 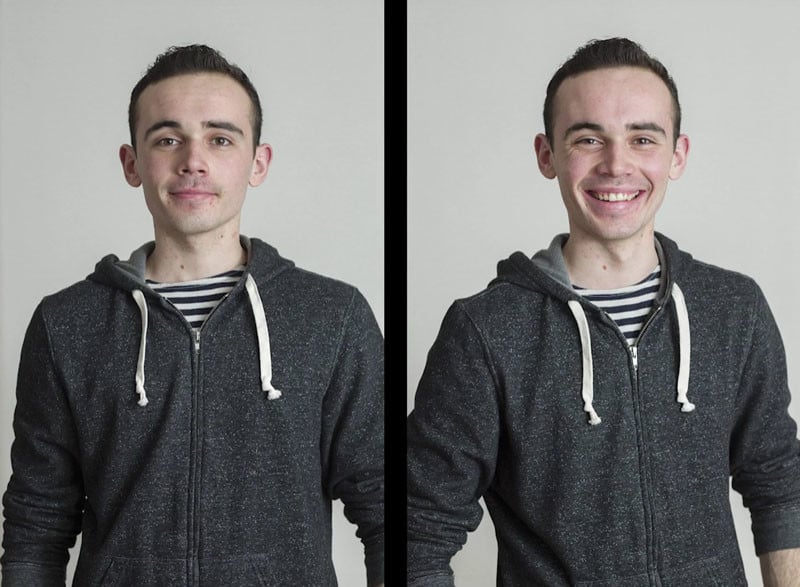 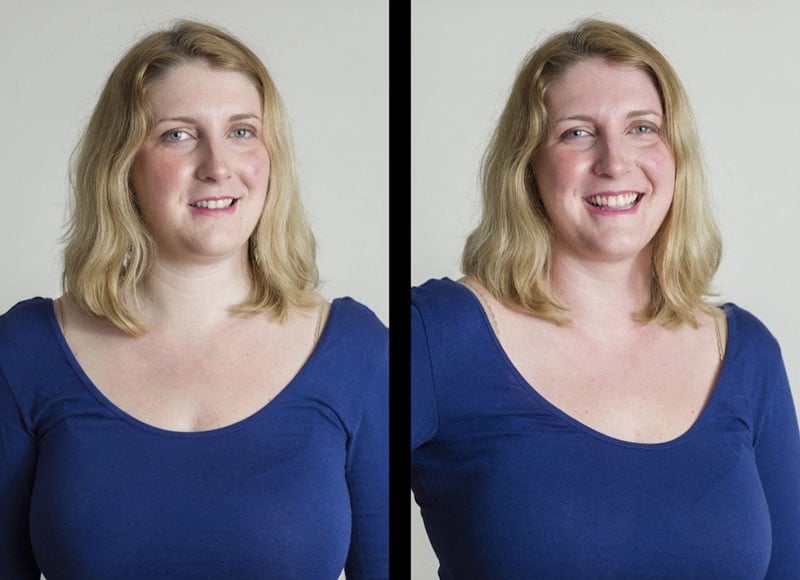 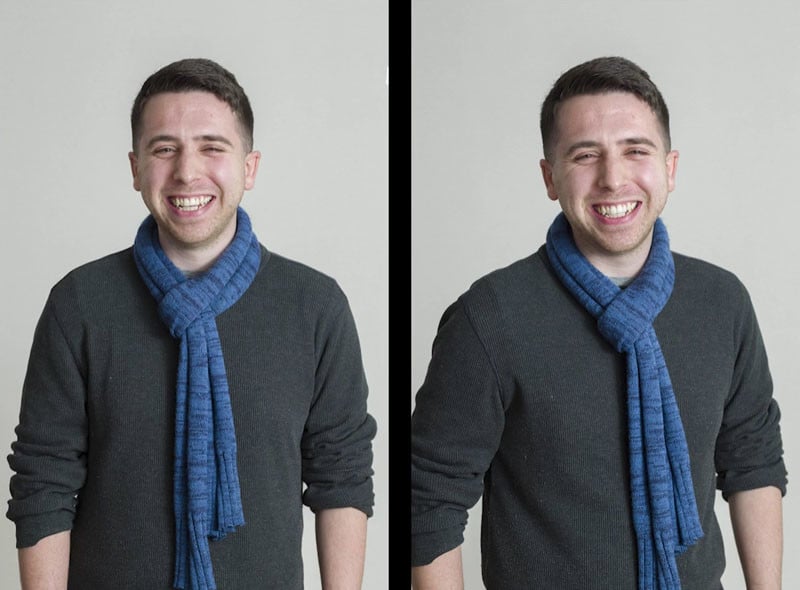 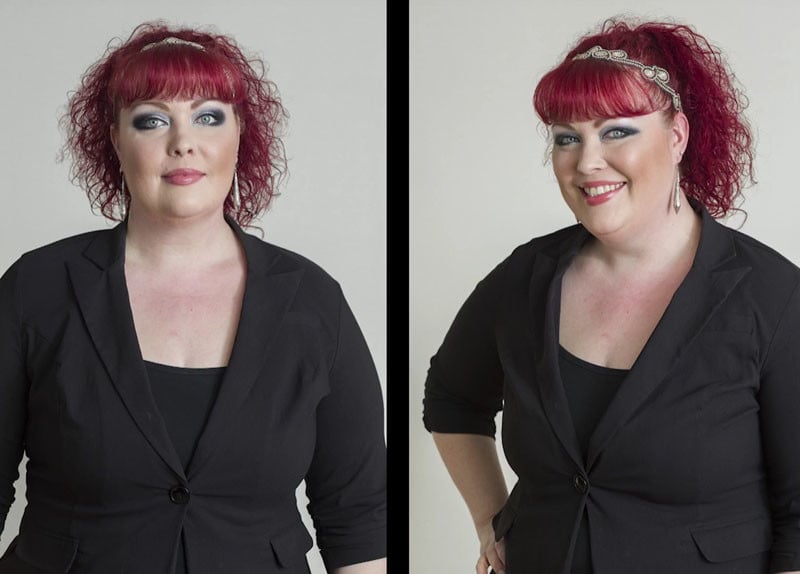 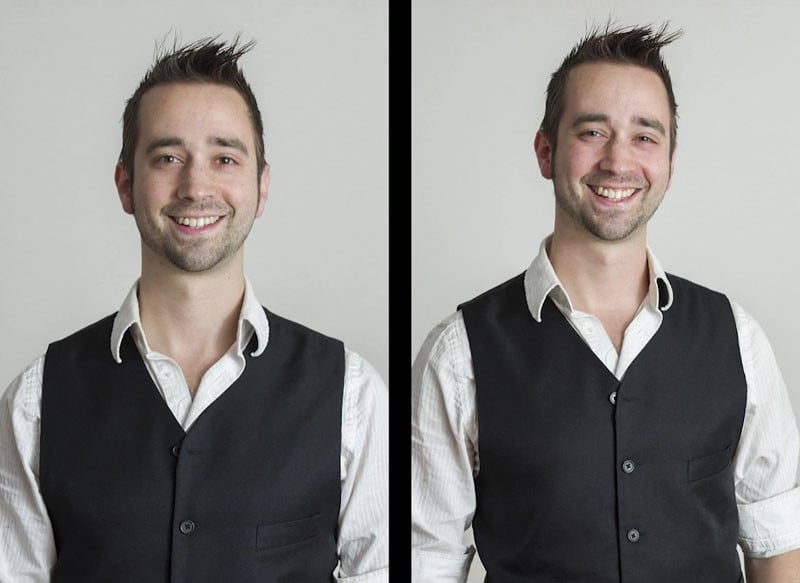 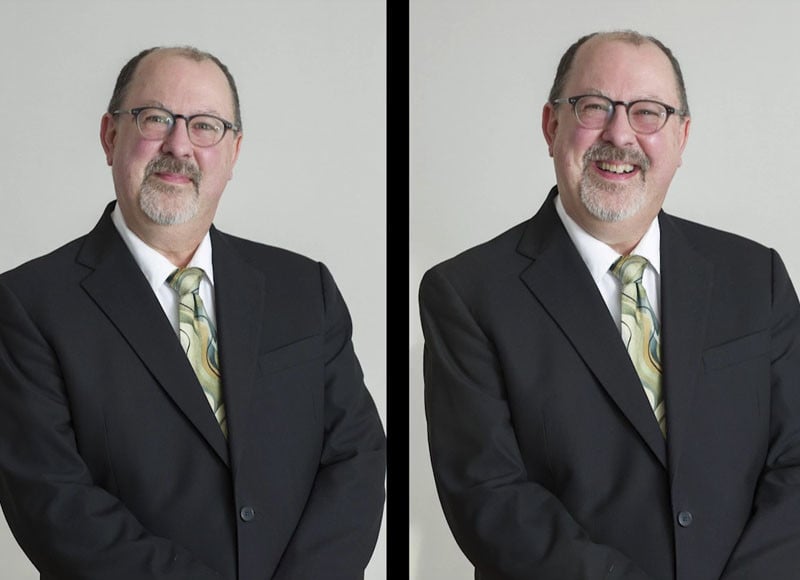 (via NOM Creative via PDNPulse)

This is What Different Light Modifiers Do for Studio Portraits