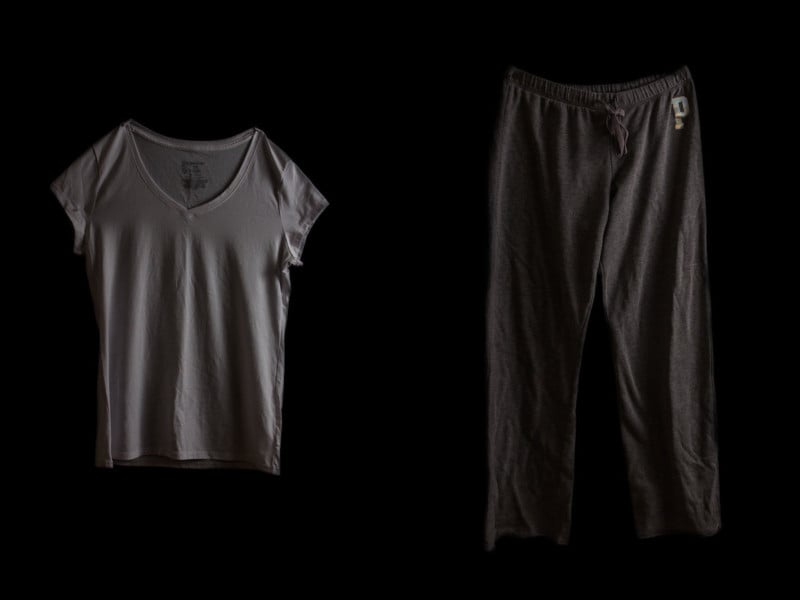 Photographer Katherine Cambareri‘s thesis project will make you uncomfortable, and that is as it should be. Her stark series documents the clothes sexual assault victims were wearing when they were assaulted, forcing the viewer to contend with one of the most common questions victims are asked when they come forward: “what were you wearing.”

The project was inspired by the book Missoula by Jon Krakauer. Cambareri read Missoula over the summer, and the book’s revelations infuriated her. “This book really opened my eyes to victim blaming and the questions victims are asked, such as if they were drinking and what they were wearing at the time the assault occurred,” she told The Huffington Post. “Questions like this are asked to protect the perpetrator rather than the victim.”

Her project fights back against this “asinine” question through the power of photography. 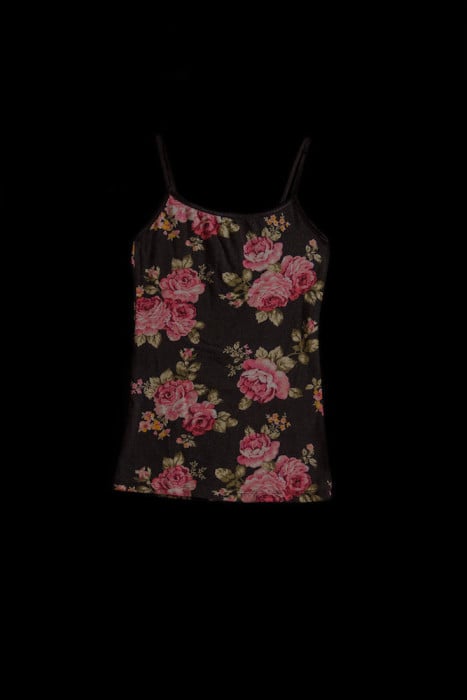 Cambareri reached out to survivors through Facebook, and though she was hoping to hear from both men and women, only female college students responded. Once she forged a connection with her volunteers, she asked for permission to photograph the clothing they were wearing when they were assaulted.

Each resulting image shows an article of clothing—a pair of sweats, a button down, a sweater—placed against a solid black background. The harmful, false assumption is often that victims were wearing revealing clothing.

This is not true, as Cambareri’s images show: 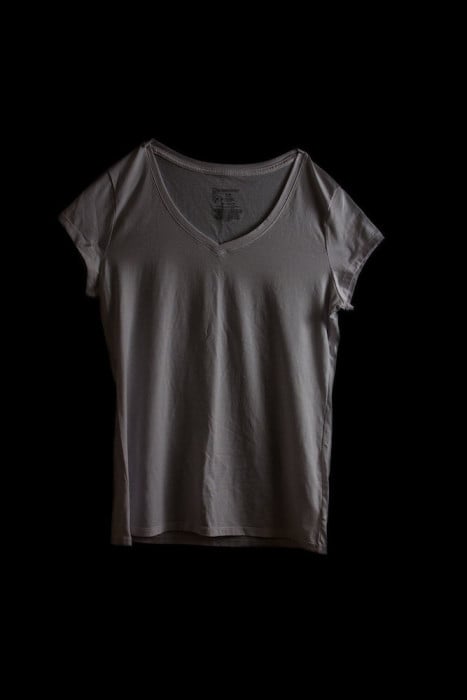 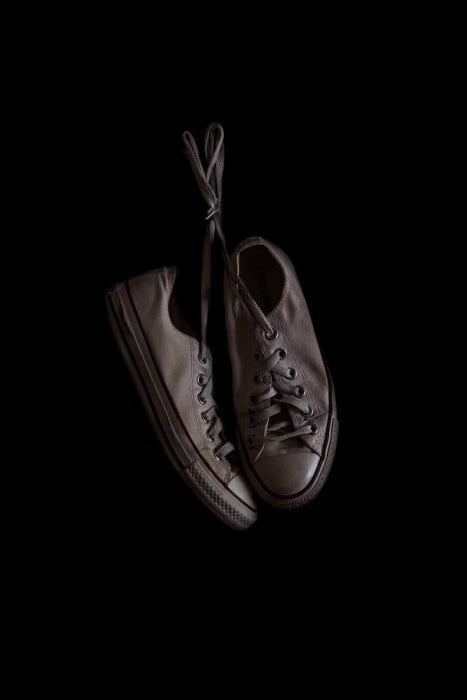 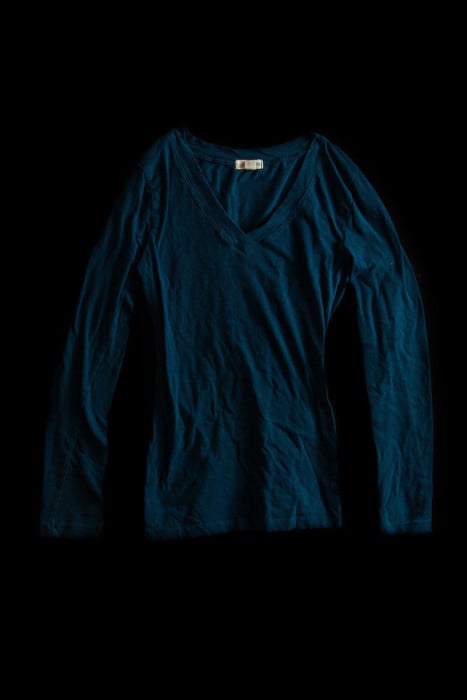 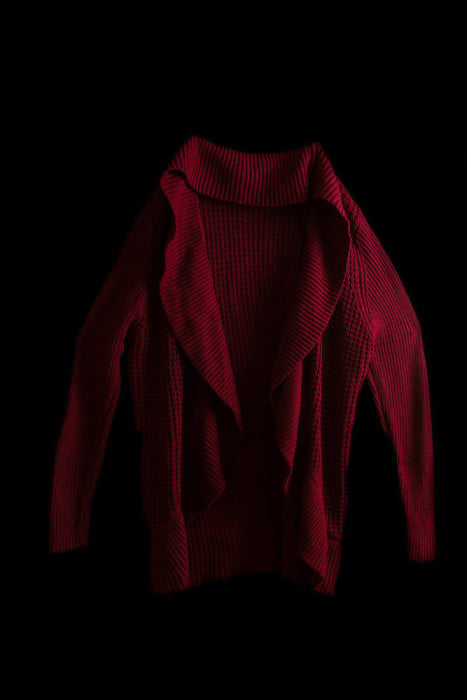 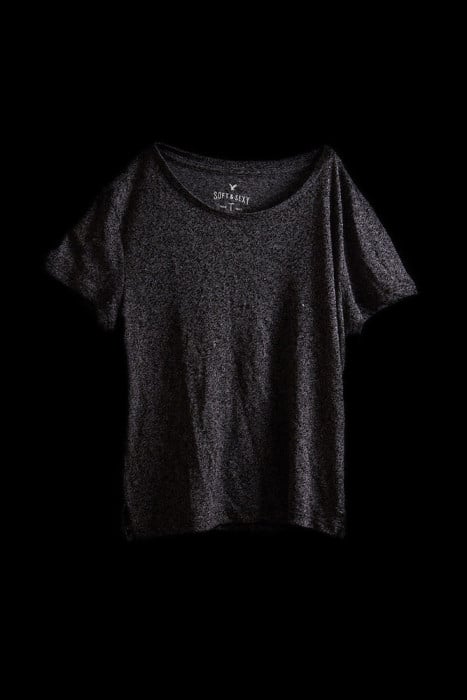 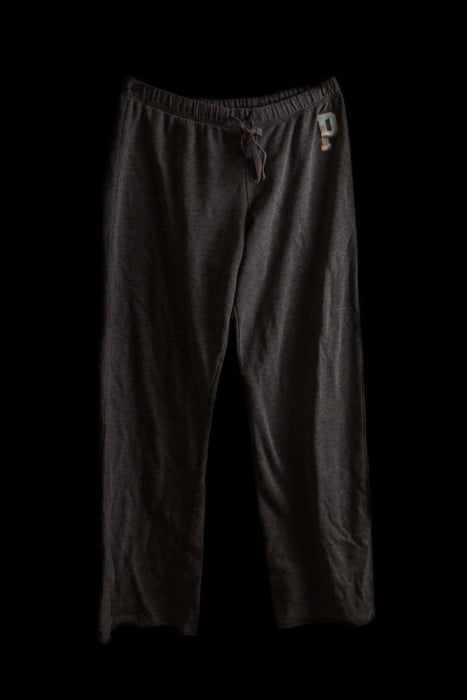 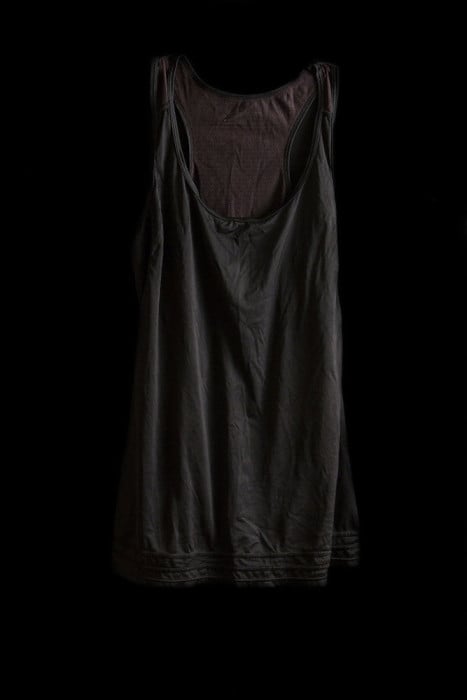 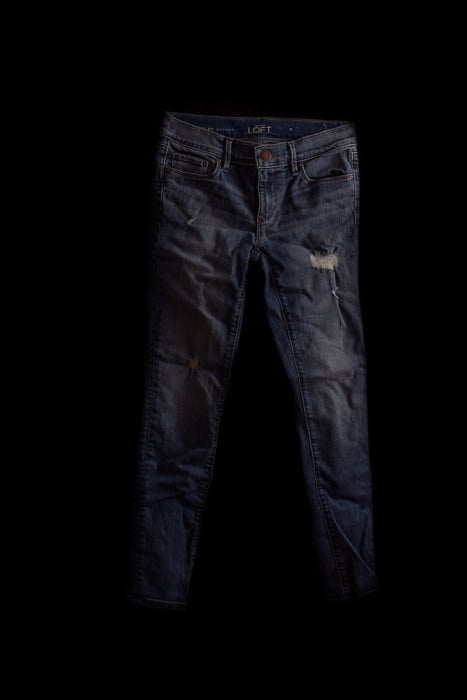 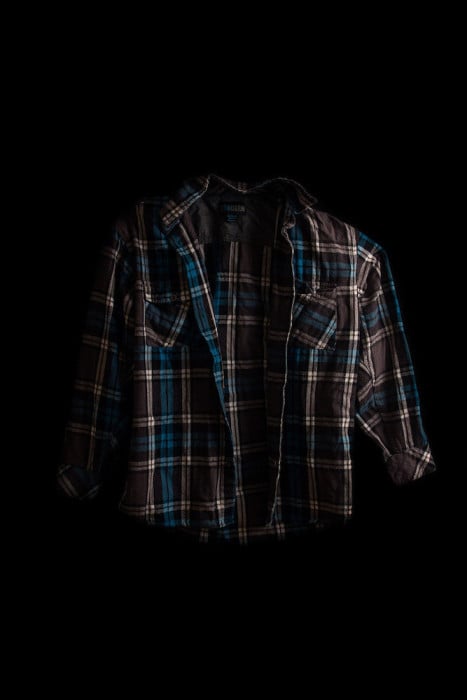 Cambareri told Break the Cycle that her greatest fear when embarking on this project was that she was asking too much of the assault survivors who came forward, but the response has put those fears to rest. When we spoke to Cambareri, she only had one thing she wanted to add to what she’s already said elsewhere:

To see more of Cambareri’s work—including the full Well, What Were You Wearing series—visit her website.

Image credits: All photographs by Katherine Cambareri and used with permission.

A Rapper Stole a Photo, and It’s More Complicated Than That

Breathtaking Bird Photos: The Winners of the Audubon Photo Contest