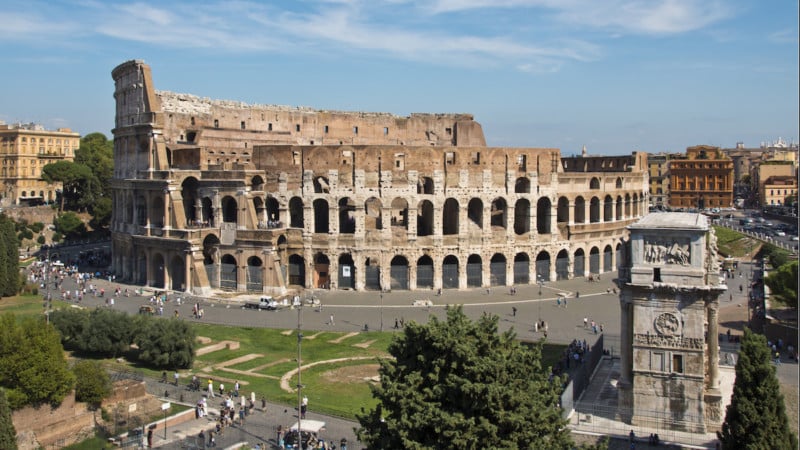 A French tourist was arrested in Rome last week when he tried to fly his camera drone over the iconic Colosseum to capture some aerial footage. According to Italian law, he could now face fines of up to 113,000 Euro ($127K USD).

As soon as he landed the drone around noon, the pilot was quickly arrested and had his drone confiscated. Now, he could face fines up to $127,000 USD for violating Italian aviation law, although it’s unlikely things will get that far.