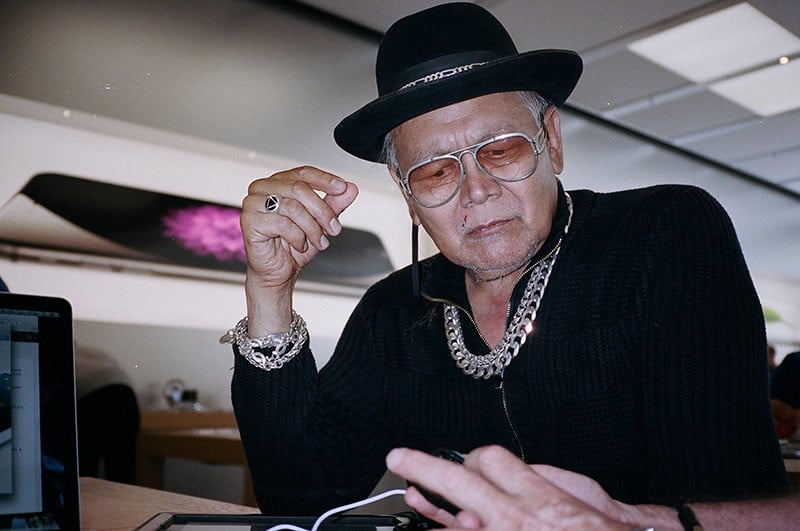 One interesting distinction I find in speaking “American English” and with “European English” is how we differentiate between “taking” and “making” photos.

What is the difference between the two?

Well for me, I think the concept of “taking” a photograph sounds forceful — like you’re stealing something from someone. So when it comes to street photography, it sounds violent and aggressive. To “take” a photograph of someone is to steal their soul.

However, on the other hand, to “make” a photograph is to create something beautiful, and to be creative. I also like the idea of “making” a photograph because it sounds more collaborative. It sounds more engaging, and isn’t you just taking a mindless snapshot and walking away. 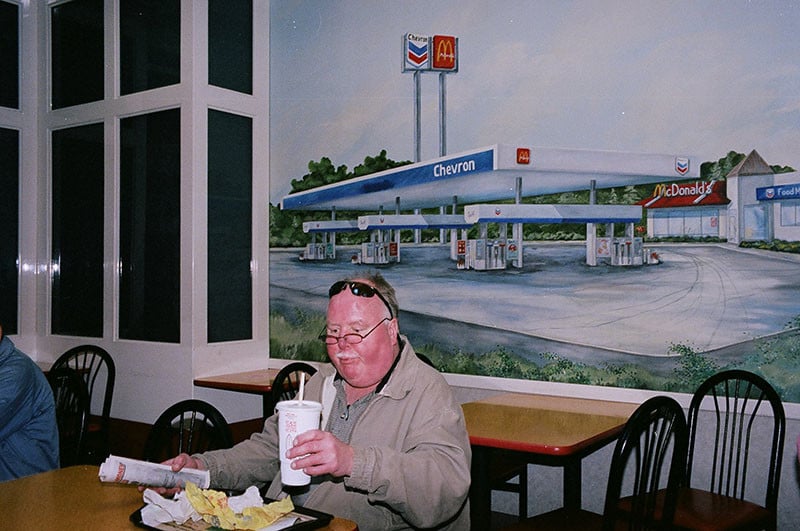 I think in the context of street photography, we should seek to make photos, rather than take photos.

One of the approaches in street photography that appeals to me is “street portraiture,” the opportunity to engage a subject and to ask permission to “make” their portrait. Why? For me, it gives me a chance to collaborate with them, engage them in dialogue, and to make them a part of the image-making process.

Furthermore, whenever I approach a stranger, I like to say, “Excuse me sir, I love your look. Do you mind if I make your portrait?” I say this instead of, “Do you mind if I take your photo?” 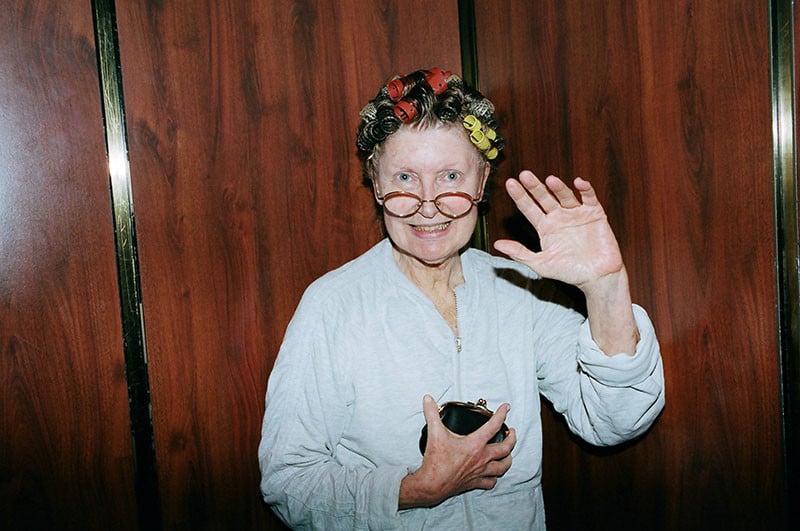 When you say “Do you mind if I make your portrait,” it catches people off-guard. We aren’t used to saying that in “American English,” but it sounds more professional and more intimate. The same goes for the word “portrait” instead of “photo,” because how often do we have a portrait of us made? And not only that, but you can offer to email a portrait of them afterwards, and they have a new Facebook profile picture, and you have an artistic photo you’re happy with. Everyone is happy.

This isn’t to say that you should never take photos candidly or without permission. But when it comes to making a photo in the streets, think to yourself: what are you really trying to do with your street photography? Are you going to “shoot from the hip” (taking a photo without looking through the viewfinder at waist-level) of a homeless guy, turning it black-and-white, and calling it “art”? Are you really “making” a photo there, or are you “taking” a photo of that poor guy? Anyways, the talk about ethics can get a bit messy. Essentially, photograph others how you would like to be photographed, and try to make art, rather than just steal photos.

Photograph from the heart, from your gut, and make images that immortalize beautiful moments.

About the author: Eric Kim is an international street photographer who’s currently based out of Berkeley, California. You can find more of his photography and writing on his website and blog. This article was also published here.

In Defense of Steve McCurry

8 Common Autofocus Problems and Their Solutions