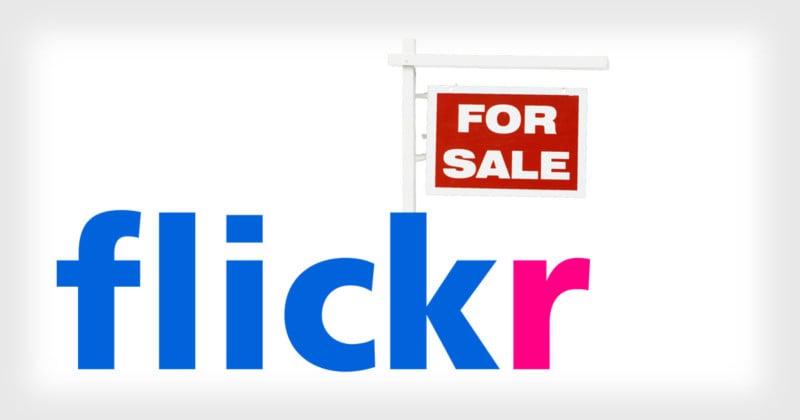 It’s looking more and more like Flickr will soon find itself under the control of a new owner. It’s no secret that its parent company, Yahoo, has been struggling as of late, and now the latest word is that Yahoo is on the auction block and taking offers for its businesses.

The Wall Street Journal reports that Yahoo sent out letters to potential buyers in recent days, asking that they submit bids over the next two weeks for Yahoo’s businesses and holdings.

There are reportedly about 40 companies interested in snatching up part or all of Yahoo. Potential buyers include Verizon, Time, Microsoft, IAC/InterActiveCorp, private equity firms, and more. Yahoo originally acquired Flickr back in 2005 for around $25 million.

The letters asked the companies to name what they wished to buy and at what price. April 11th is reportedly the deadline by which the offers must be submitted. The fact that Yahoo has set an April deadline means that Flickr could potentially be owned by another company by the annual shareholder meeting around June of this year, the WSJ writes.

In the hands of a good owner, Flickr could thrive and live on as a dominant photo sharing option. In the hands of a bad one, it could go the way of MySpace and other once-powerful Internet services that have withered away from neglect and lack of innovation.

Image credits: Header illustration based on photo by Mark Moz

My Experiences with the Fujifilm X-Pro2 in Shooting Weddings

A Closer Look at Pete Souza’s Photos of President Obama