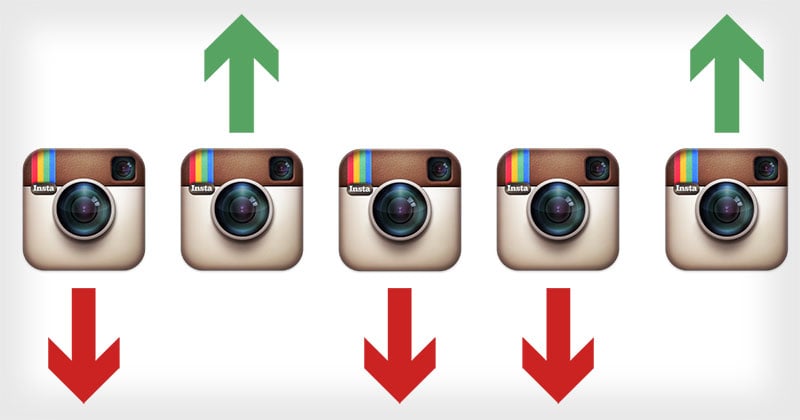 As you probably know, Facebook uses a special algorithm to pick and choose what it thinks you want to see, prioritizing those stories while burying other ones that it thinks you’d like to ignore. While this increases your engagement and often does help highlight things that interest you, sometimes it hides things you actually want — without your knowing.

Instagram just announced that a similar algorithm will soon be launched in its photo sharing service via a blog post titled “See the Moments You Care About First.”

The average person misses 70% of the photos in their feeds, Instagram says. “As Instagram has grown, it’s become harder to keep up with all the photos and videos people share. This means you often don’t see the posts you might care about the most.”

So, to “improve your experience,” Instagram will soon be ordering the stories by moments it deems worthy of your interest. At the beginning, all the same stories will still appear in your feed… just in a different, algorithm-selected order. Over time, as more changes are rolled out, it’s possible that less-worthy stories will be hidden from your view (much like on Facebook).

The order will be determined by “the likelihood you’ll be interested in the content,” the “timeliness of the post”, and “your relationship with the person posting.” A timestamp will appear with each photo to indicate when it was posted.

Facebook users revolted when Facebook originally rolled out its curation algorithm, but things have settled down since then. It’ll be interesting to see whether the company can perfect the same “secret sauce” with its massive photo sharing service.

The Horror of Having a Powerful Photo Go Viral Online