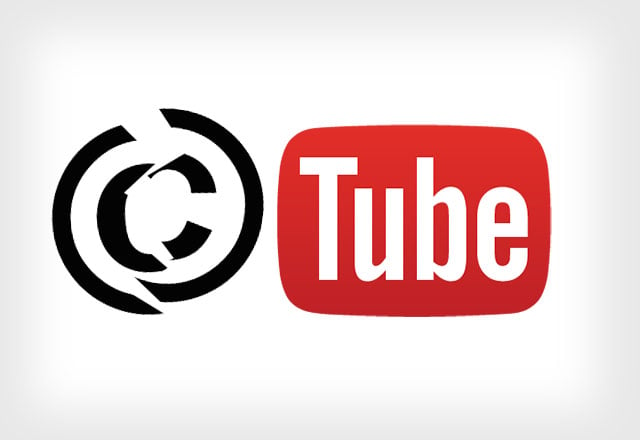 My name is Aram Pan, and I’m a photographer documenting North Korea through 360° panoramas, photos and videos. I’d like to share with everyone my experience with what I call “copyright infringement abuse.”

Basically, I feel that the YouTube copyright reporting system is seriously flawed. Here’s what happened to me…

Back on September 27th, 2015, I published the following video that used an audio track by Digital Juice called the “Clarion Conspiracy.” Everything was fine for months.

On February 3rd, 2016, I was slapped with a “Copyright Infringement” notice claiming that I had infringed on a song “prologue” by SM Entertainment, South Korea’s largest K-pop media group that owns some of the biggest names in K-pop (e.g. Girls Generation, EXO and Super Junior). Their claim was that the “Clarion Conspiracy” audio track was copyrighted to them. 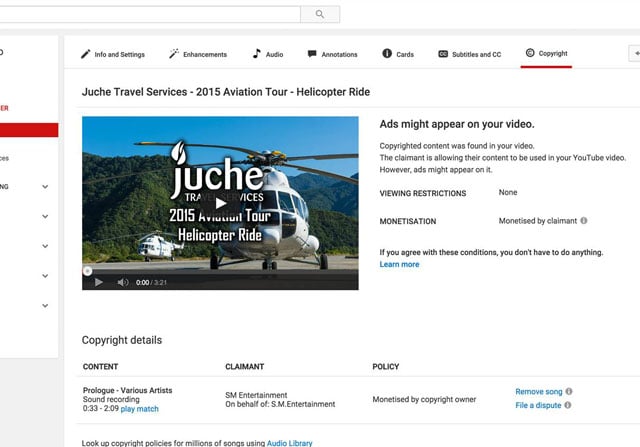 Naturally I disputed this claim but after some time, SM Entertainment escalated the claim and even though I submitted proof that I had bought the audio track from Digital Juice, they filed a take down notice against my video. 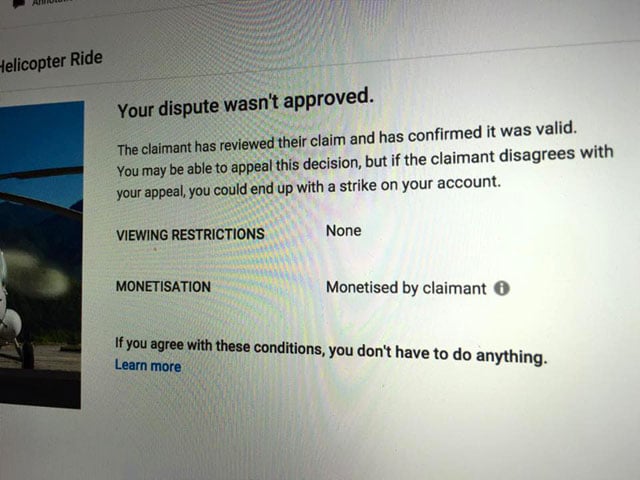 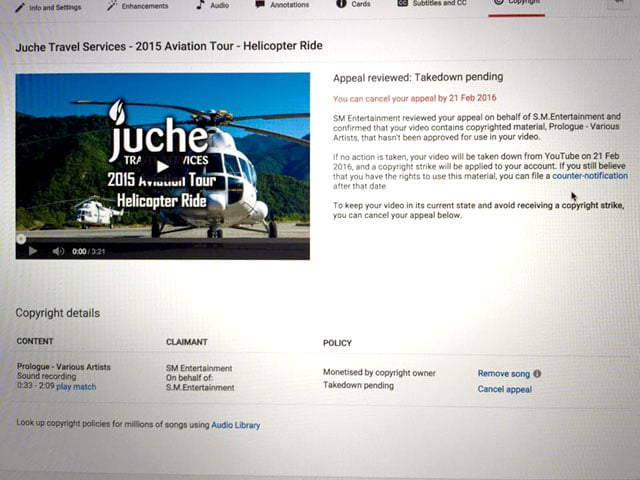 When I contacted YouTube with all my evidence, YouTube’s official reply was “Please note that YouTube does not mediate copyright disputes.” Even though I sent numerous emails to SM Entertainment through their web mail and directly to their email address, I received no reply.

I then decided to investigate this song “Prologue” that SM entertainment claims is theirs. After searching around the Internet, I found it here at 4:01 minutes in:

Please listen to it carefully and compare it to my video. I immediately realized they had used the same “Clarion Conspiracy” audio track and merely added additional sound effects…

If I had “used” their audio track for my video… how is it possible that my version is the clean version without any sound effects? Ask any audio engineer and they will tell you that it is impossible for me to remove the sound effects. That alone should prove that I did not infringe on SM Entertainment’s copyright.

The labeled “composer” of ‘Prologue’ is well known Korean composer Yoo Yong Jin, and his song is part of a K-pop CD now on sale and labeled as OST, or “Original Sound Track.” Since it’s a Digital Juice audio, selling it in an audio CD would clearly be a breach of Digital Juice’s end user agreement.

You can see “Prologue” on sale here and in iTunes. 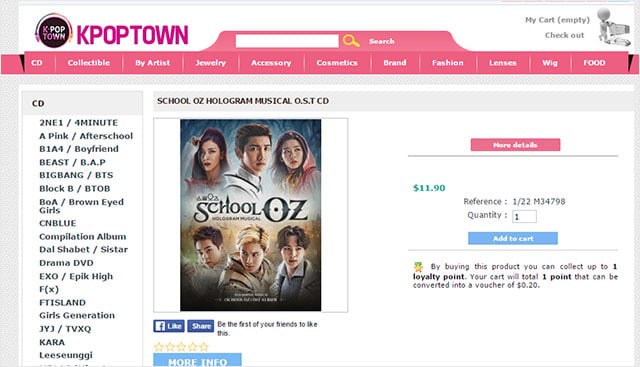 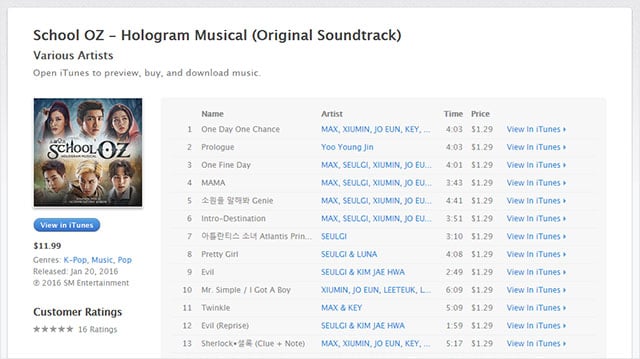 I wrote to Digital Juice to tell them about my case, and the director immediately sent me a letter written on my behalf: 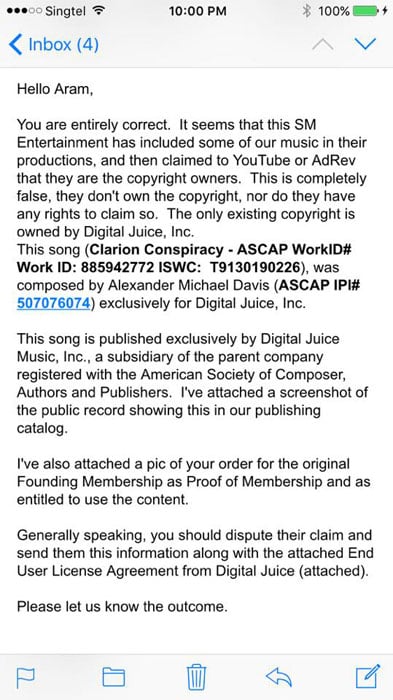 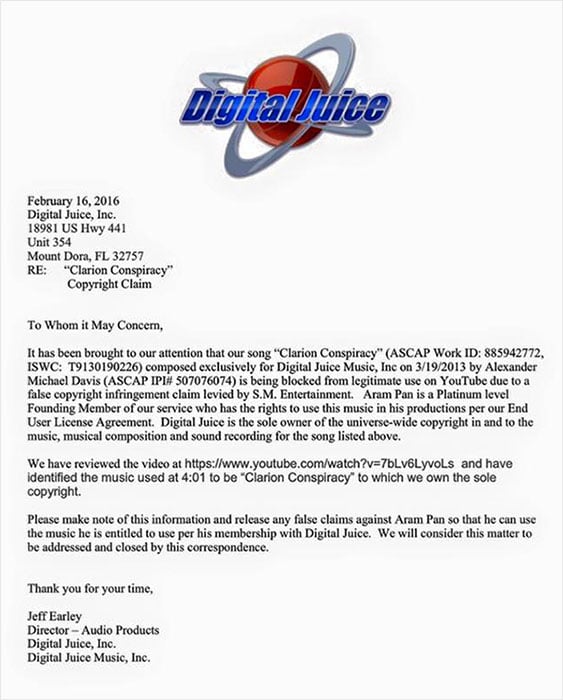 In the document, you can read that Digital Juice has called out SM Entertainment proving now that they are instead the ones who have breached copyrights and not me. What a turn of events.

The problem was that SM Entertainment has not bothered to reply any of my emails and my YouTube account is due to receive a “strike”, which is a black mark on my record. I therefore had to withdraw my defense.

As of yesterday 19th Feb 2016, I finally received a reply from SM Entertainment and their reply left no contact person’s name or phone number. This is their reply:

This mail is from S.M.Entertainment.
First, we’re sorry for the late reply.
I have reviewed the document you sent and now we are in the process of checking the situation and so on internally.
I’m sorry to hear some inconvenience that you have gone through in the middle of the process which we didn’t intend to.
Now we need some time to figure out the situation. But first in order not to affect your YouTube Account, I’ve already tried to release your video link from our account. But it seems this has technical problem which we cannot deal with on our system. (It is YouTube system problem) So today I checked with YouTube and they said, if you cancel the claim, then your video would be released from the takedown process.

Or (This is more clear way I believe) If you remove your video from YouTube, and then if you re-upload the video, then I would not claim any right for your video. Then your account would be free from the strike.

Hope everything get settled soon.

Because of the late reply and having only 2 more days to receive a “strike” against my account, I had to withdraw my dispute. This basically means that SM Entertainment still has the upper hand, that they are collecting any monetization from my account, and that there is still a record of my so called “copyright infringement” in my YouTube account.

1. The YouTube copyright system is seriously flawed and can be abused by people simply wanting to take down some other’s work, as YouTube simply awards the claim to to the claimant.
2. A multi-million dollar company like SM Entertainment is selling what they claim to be OST (Original Sound Track) as labeled on their product, but all they did was re-packaged a stock audio from Digital Juice.
3. There is no way for innocent members of the public to defend against such false take down notices should such companies decide to pursue the case to the fullest.

Thanks for listening to my story.

About the author: Aram Pan is known for this frequent trips to North Korea and his collection of thousands of North Korean photos at his Facebook. He has been given unprecedented access and North Korea has allowed him to produce many “world’s first” in the isolated country. You can visit his YouTube channel here.

The Cameras That Captured Winning Shots in World Press Photo 2016

Photo Shootout: 3 Photographers, 20 Minutes, and 1 Goldfish in a Bowl