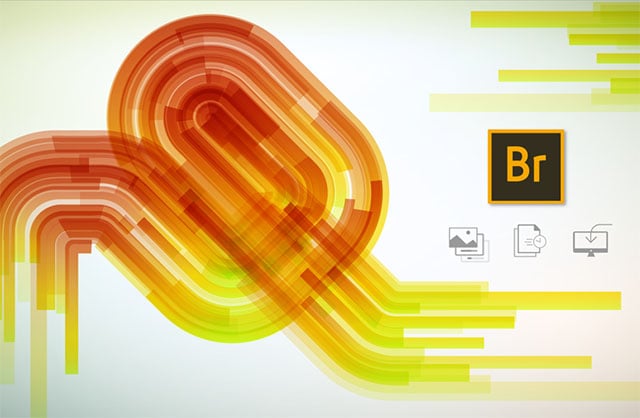 Adobe has just announced version 6.2 of Adobe Bridge CC. It’s an update that brings a small set of performance upgrades and features to the photo/asset management app.

Here’s a breakdown of what’s new: 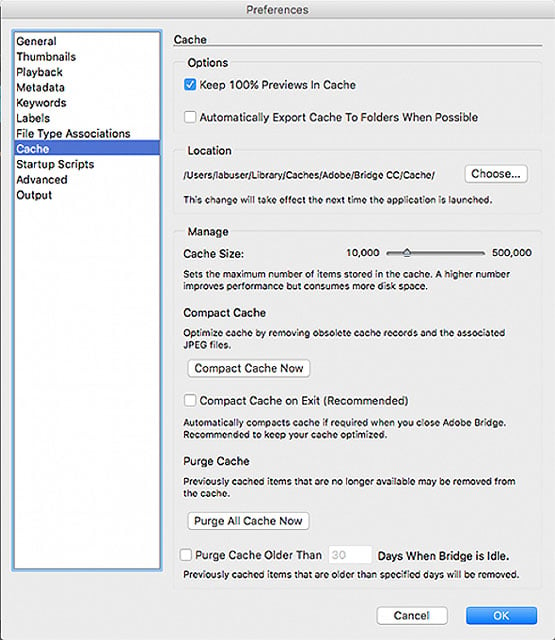 Adobe Bridge can now purge stale items in its cache while the application isn’t being used. By clearing out things like thumbnails, previews, and metadata from the cache database, the app reduces the amount of disk space it needs while still providing the performance benefits with fresh cached items.

There’s also a new cache compaction option that makes the app do a cache clean-up when you close the program. You can set a threshold for how big you’ll allow the cache to grow before the automatic clean-up kicks in.

“Both these options improve performance of the application and help keep the cache and database clean over extended periods,” Adobe says. 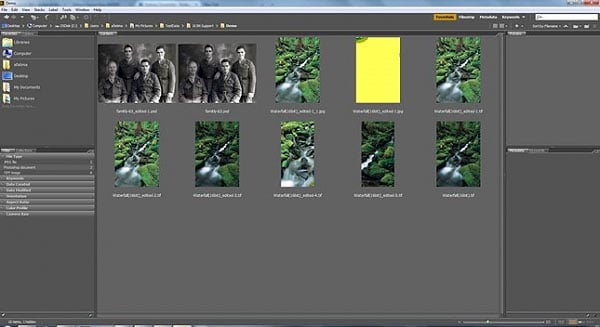 Adobe has revamped the way thumbnails, previews, and metadata are made/obtained. When you select a folder now, only the items on screen will have their thumbnails/previews generated. The rest of the items will only have their info created when you scroll up or down to them, or when Bridge isn’t being used.

Metadata, however, will be extracted for all items, allowing the filter and search functions to be usable faster (as is expected).

What this change does is make the program more responsive when navigating through large folders — instead of sluggish performance while the program tries to generate large numbers of previews, it’ll be more responsive and ready for use as you browse around. And since metadata and preview generation is separate now, you’ll be able to use the filters and search before the previews are completely generated.

Import from device option on Mac 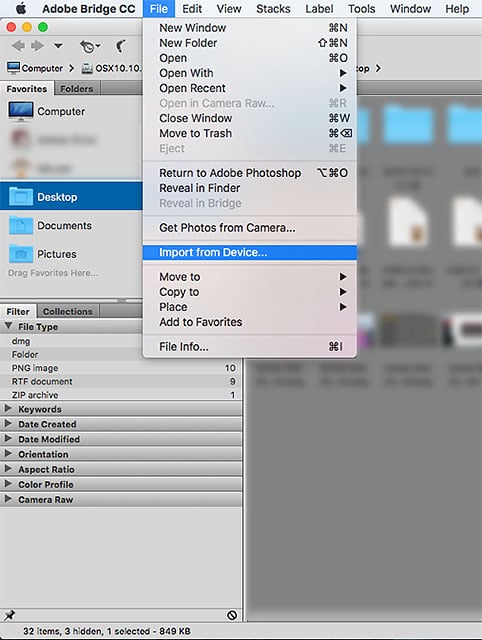 Adobe is restoring the Autostack Panorama/HDR feature in Bridge, and engineers have reworked Bridge’s innards to pave the way for more serious updates in the future.

“Given our focus was on stability and performance of Bridge, we have made significant updates to the core technology components,” the company says. “This will set the foundation for a technology platform to enable future development and modernization of Bridge.”

So even though Bridge hasn’t seen very much in the way of significant improvements in recent times, it seems that Adobe is committed to seeing the app flourish in the future. If you use Bridge for working with your photos, this latest announcement is very good news for you.

The Numbers Behind Selfie Deaths Around the World