Melbourne, Australia-based photographer Alexander Chin recently completed an impressive project that deals with the passage of time. Over the course of 3 years between March 2013 and February 2016, he repeatedly visited iconic locations in Melbourne and captured a timelapse in each season of the year.

He then edited the 4 seasons together into one frame to create the mesmerizing time-lapse video above, titled “The Four Seasons of Melbourne.”

Chin specifically found areas of his city with deciduous trees (i.e. those that shed their leaves annually) so that there would be significant changes in color and weather in his frames.

Every time he visited a location, he shot 450 photos over 40 minutes. In the end, he had about 14,000 photos across all locations and seasons. 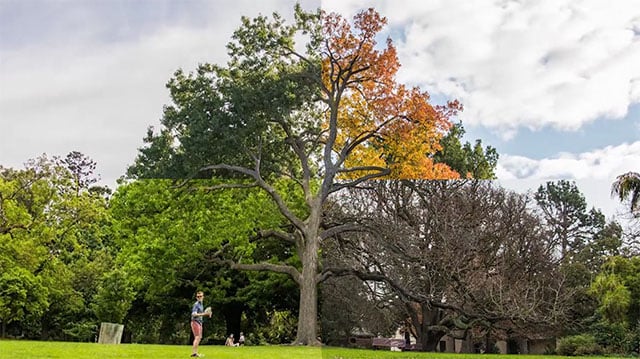 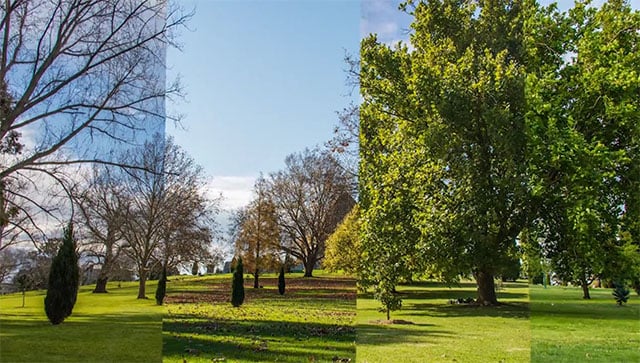 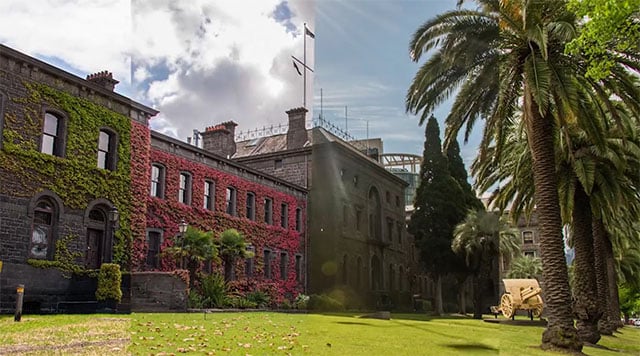 “I carried a little black notebook with me with the following instructions for each location to remember when I came back 3 months later at the next season,” Chin tells PetaPixel. He noted his exact tripod position, tripod leg angles, the angle of the tripod head, his camera settings, and the center of focus for the photos. This allowed him to match up his shots across many months and years.

Despite some challenges (soil shifting, work being done to landmarks, and the monotony of re-shooting the same places), Chin’s dedication to this project paid off in the end. You can find more of Chin’s work and writing on his website.

Image credits: Video and still frames by Alexander Chin and used with permission

An Interview with Gear Reviewer Bryan Carnathan of The Digital Picture