Here’s a short 2-minute feature by Great Big Story about the life and work of photographer Steven Erra, who isn’t allowing his loss of vision and eventual blindness get in the way of his light painting photo work.

Erra first found out about his eye disease from a doctor while studying in art school in 1979. He was informed at the time that he would lose his eyesight in 20 years.

These days, Erra can see a small area about half the size of a thumb being extended. Everything else around that little window of sight is simply “not there.” He can also only see bright lights, so he has never seen a star in his life.

But Erra continues on with bringing his artistic ideas to reality through the art of light painting photography, or shooting long exposures in darkness while “painting in” the scene using small lights.

“Light painting is a process in which you use your mind as much as you eyes,” Erra says. Here’s a selection of his photography: 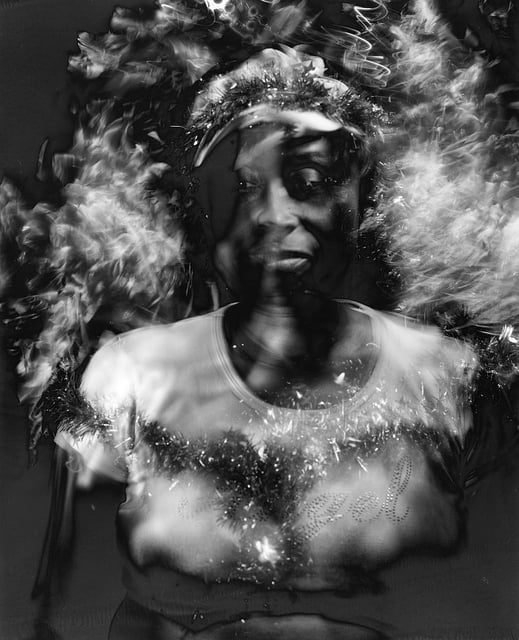 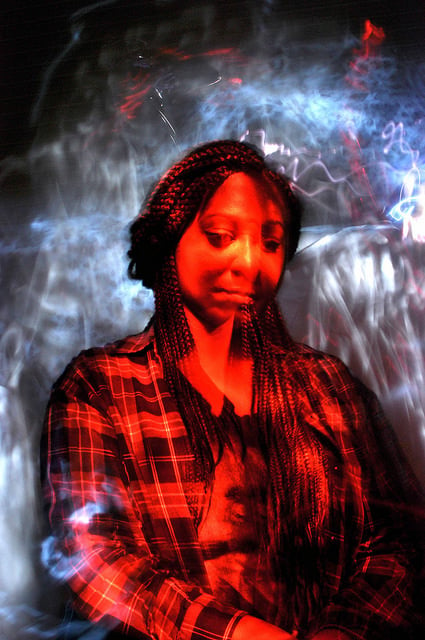 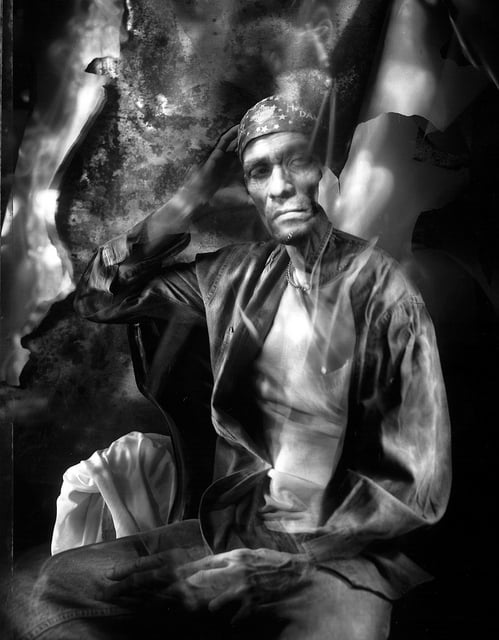 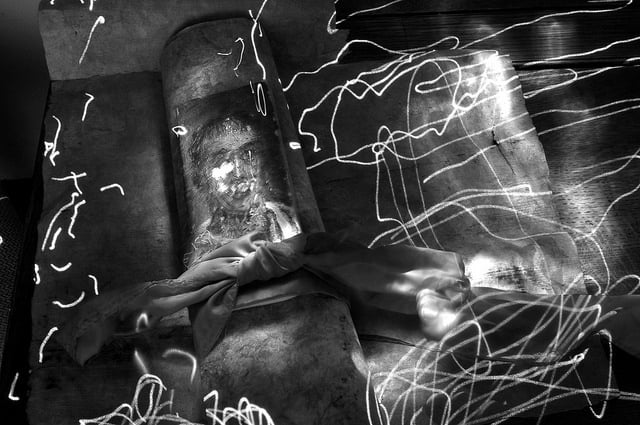 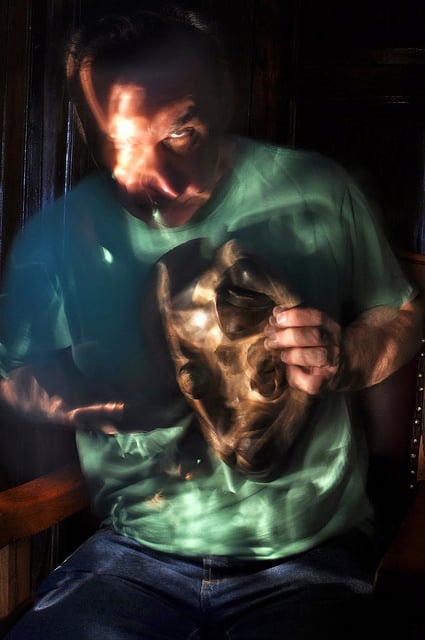 “The fear I have about blindness is very strong. It’s a feeling that my life will not be worthwhile if I can’t see,” he says in the video above. “But as a totally blind person I will still be able to do light painting. So it’s a comfort to know that my work is strong, even thought maybe in the future I won’t be able to see it.”

Moving Portraits of Hollywood Celebrities at the Sundance Film Festival

Review: CamFi Will Make Your ‘Dumb’ DSLR Smart for Just $130