The Revenant is an upcoming western thriller film that’s inspired by the crazy life of explorer and fur trapper Hugh Glass. Starring Leonardo DiCaprio as Glass, the rugged and violent movie has one quality that may be of interest to photographers: it was shot nearly 100% with natural light.

Variety reports that Mexican cinematographer Emmanuel Lubezki — who won consecutive Academy Awards for Gravity and Birdman — helped shoot The Revenant in the freezing wilderness of Canada and Argentina using sunlight, moonlight, and fire.

“We wanted to make a movie that was immersive and visceral,” Lubezki tells Variety. “The idea of using natural light came because we wanted the audience to feel, I hope, that this stuff is really happening.” Here are some official still frames from the film: 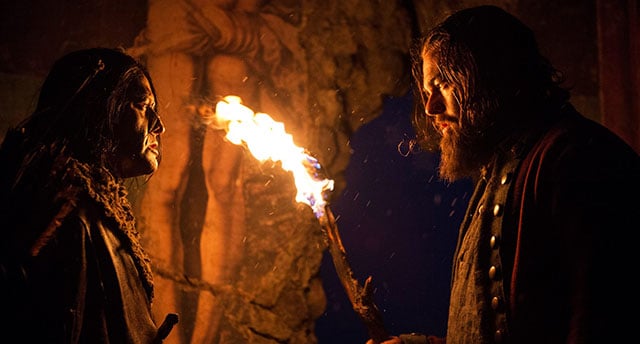 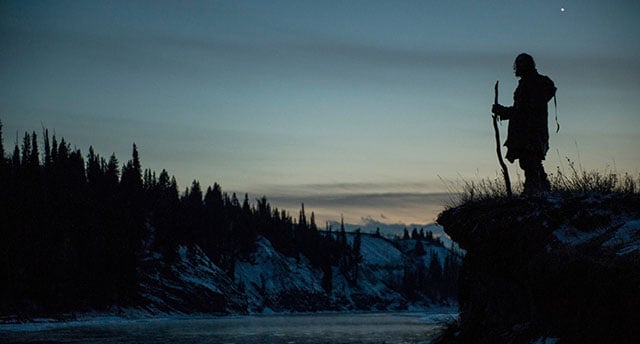 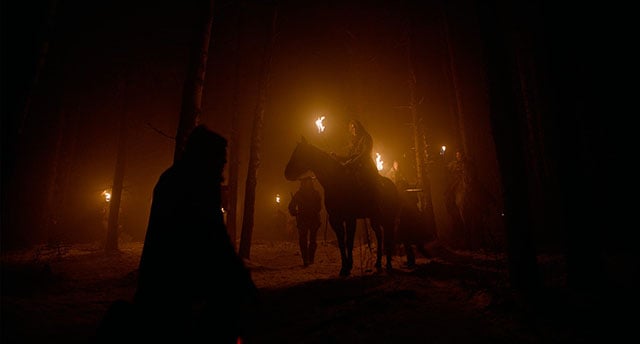 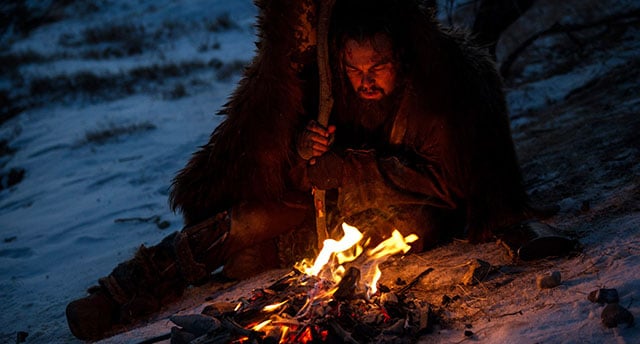 Only one scene in the movie uses a dash of creative artificial lighting: for a campfire shot in which the wind was causing the fire to behave in an unpredictable and distracting way, Lubezki used some light bulbs around the fire to creative “a cushion of light.” That’s it. What you see in the rest of the movie is natural light.

Lubezki says he originally planned to shoot The Revenant on film as well, but decided to go with digital (the Arri Alexa 65) after concluding that the sensitivity of film wasn’t enough for dimly lit scenes — especially at dawn and dusk.

(via Variety via Pop Photo)