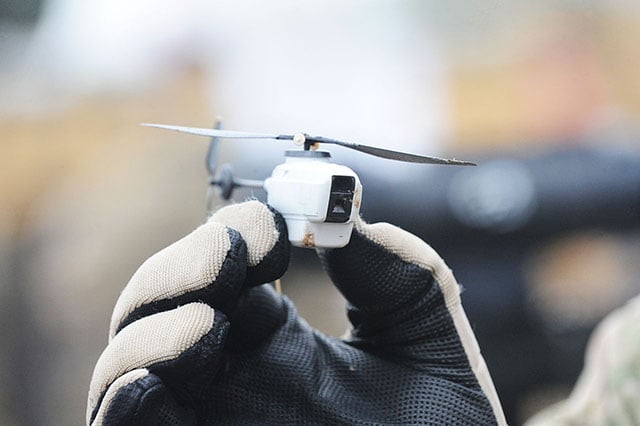 The PD-100 Black Hornet 2 is a high-tech camera drone that’s currently being tested by the US military. Unlike consumer drones used by photographers, such as the DJI Phantom or Inspire, the PD-100 is designed to be extremely stealthy: it fits in the palm of your hand, and weighs just 18 grams — about the same as 3 to 4 sheets of ordinary printer paper. 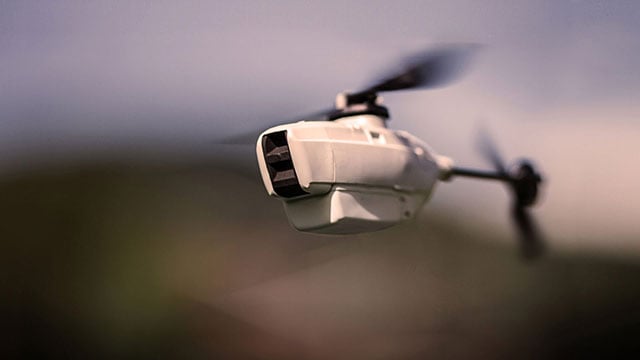 Developed by the Norwegian company Prox Dynamics, the tiny drone looks like a small buzzing insect while it’s in use. It can fly for up to 25 minutes with a range of 2 miles, and it packs both ordinary and thermal cameras for still photos and live video. 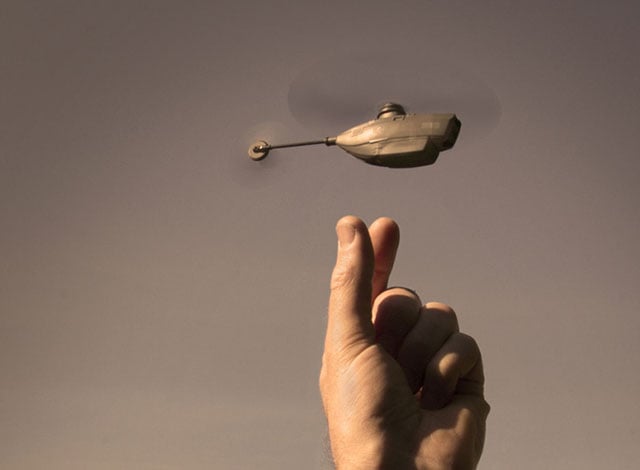 Each PD-100 can be controlled through a small remote control and a live view screen, or you can have it fly autonomously using its GPS guided autopilot. 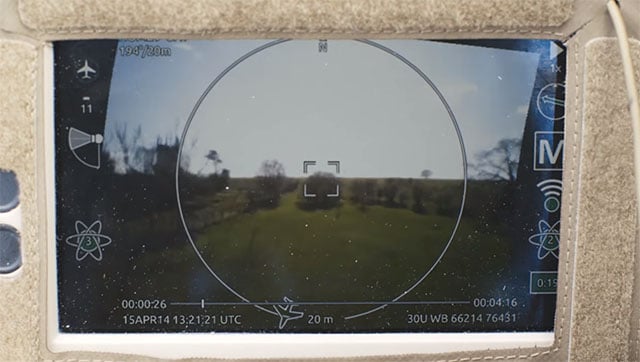 When they’re not in use, two of the drones can be tucked away in a small case worn on a soldier’s body. 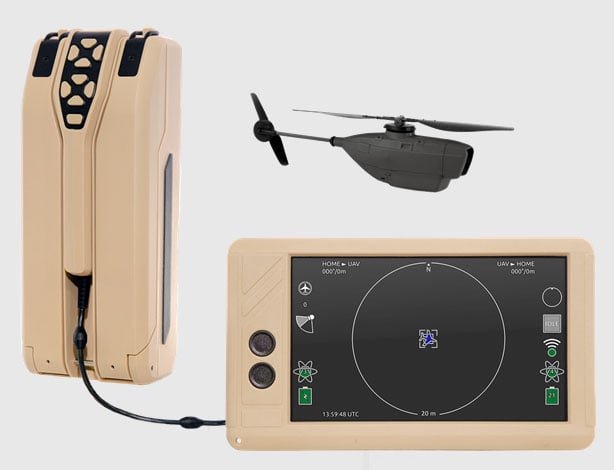 Here’s a short demo of the drone’s capabilities:

The British military began using the drone with soldiers in 2013, and Defense One reports that the US Army Special Forces are now testing out a handful of the devices as well. 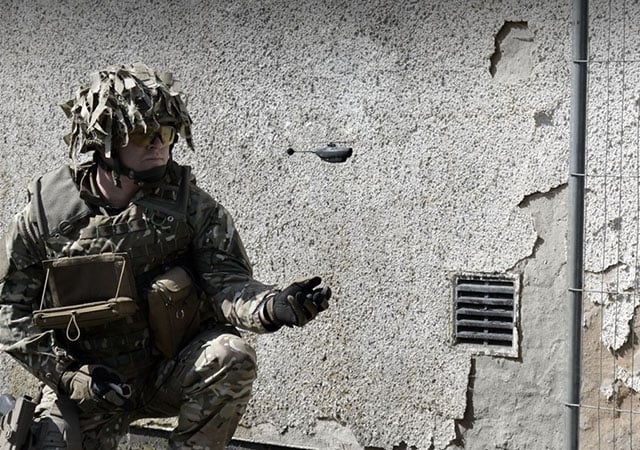 (via Prox Dynamics via Business Insider)