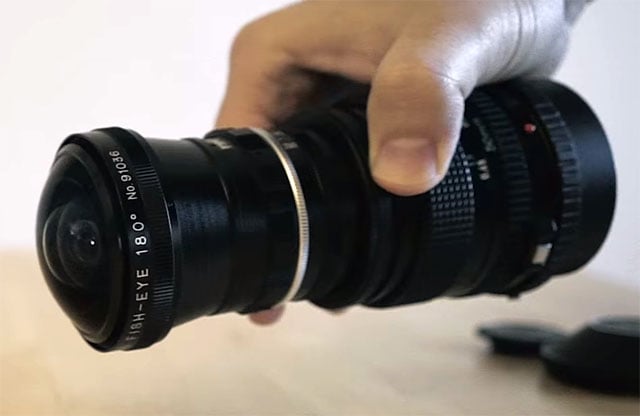 The setup makes the entire image circle of the lens fall inside the bounds of the full frame sensor. It’s a look that you can play around with in photos, video, and other projects (e.g. time-lapses): 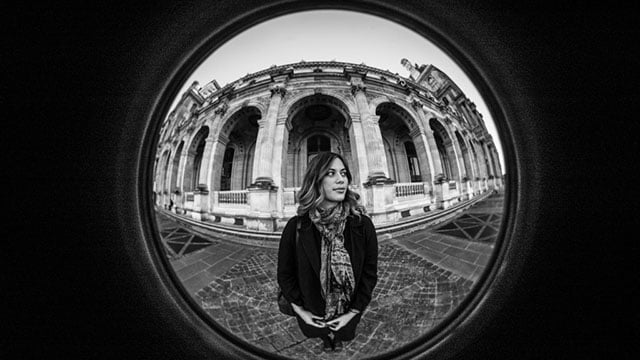 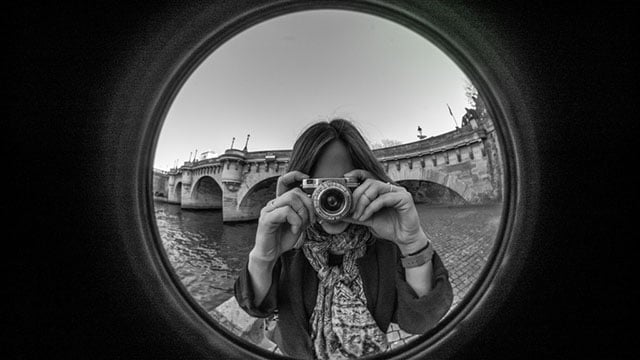 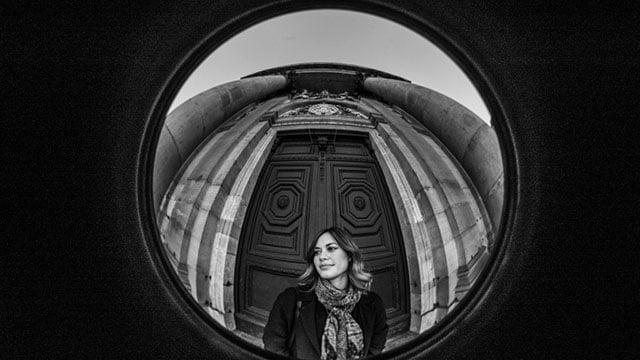