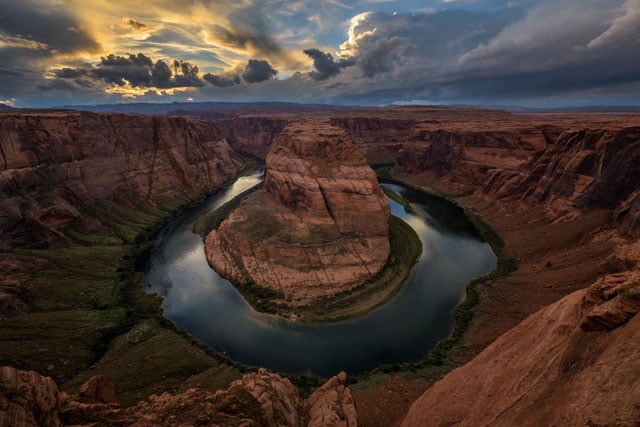 My name is Fernando Krasovitzky, and I’m a nature and landscape photographer based in Miami, Florida. My story is one of tragedy followed by good fortune. It is the story of death giving birth to life and of the power of photography to make it happen.

I had always considered myself a common man living a common life. Being the head of a business consulting firm provided me with little time to pursue some of my interests aside from work. I was concentrated on growing my company and making a name in the industry.

However, I would eventually come to learn that life is always unpredictable and that it only takes a split second for things to change forever. In December of 2009 my wife was diagnosed with cancer and suddenly all my time and effort were being redirected towards fighting a four-year long battle which we sadly lost. She passed away in April of 2013 leaving me behind after 10 years together.

My wife may have died physically but in many ways I died along with her. There are just no words to describe the pain and loneliness that I felt. I was lost and crippled. For several months I struggled to perform even the simplest of daily activities and I could hardly find a reason to enjoy life again. I was cruising through a storm and in desperate need of a safe harbor. 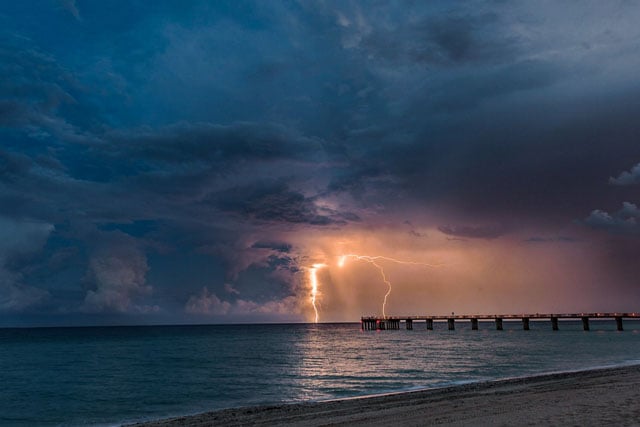 Then, one morning, I woke up to an epic sunrise. Living in South Florida I was used to them but this one was special. I went out to the balcony and felt a strong presence of my wife in that amazing scene. I snapped a picture with my phone and decided to share it with my friends on Facebook. The next day I was compelled to do the same. Soon after, I was capturing every sunrise and posting them on social media. People’s reactions were surprising and their positive comments lifted my spirit.

A friend of mine suggested that I take my interest more seriously so at 39 years of age I bought my first semi-pro DSLR and took a couple of lessons with a local photographer to learn the basics.

I will never forget the very first time I pressed the shutter of my camera. Not because of the stunning sunrise that I was able to capture (beginner’s luck) but rather because of the unexpected effect it had on me. That press of the button ignited a flame in my heart. A flame which quickly became a wild fire that roared inside my soul.

Photography not only became a much needed distraction but it also helped me to express my feelings and my pain in a way that I felt comfortable with. At first, the subjects I decided to shoot and the titles I used for my images reflected the darkness that wandered in my life but gradually my pictures started to show some hints of light and hope, a clear sign that my recovery was in process. 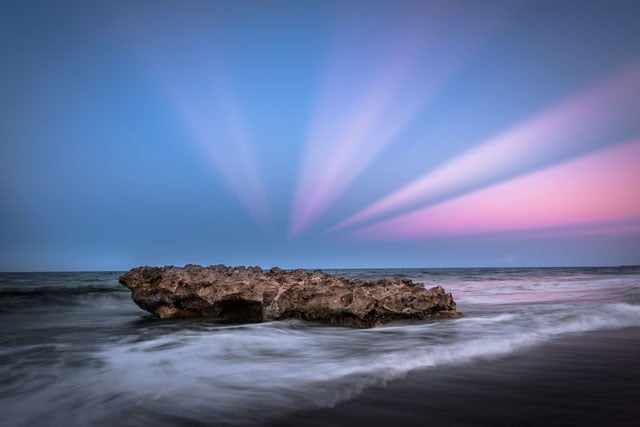 I became obsessed and addicted to photography. My entire time was devoted to studying and learning as much as I could. For months I read every single book and magazine I could put my hands on and practiced daily whatever new technique I came across.

As any photographer would attest, the camera teaches you to see your surroundings with new eyes and a new mindset. Not only did I start to appreciate many things that I had taken for granted but I also began to notice the beauty that had always been there but somehow I had been blind to. Rain drops on a leaf, the reflection of clouds on the ocean, the subtle shades of green in a tree. 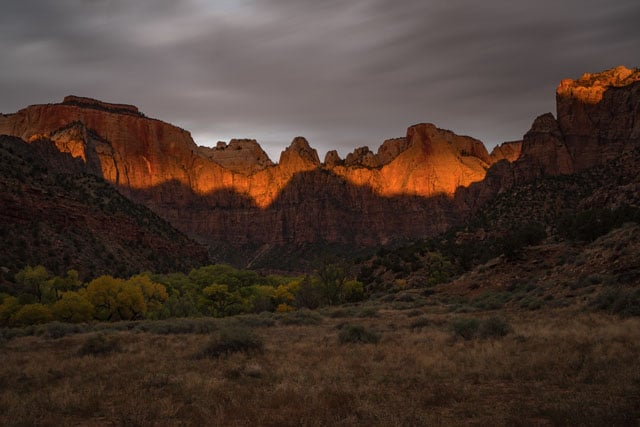 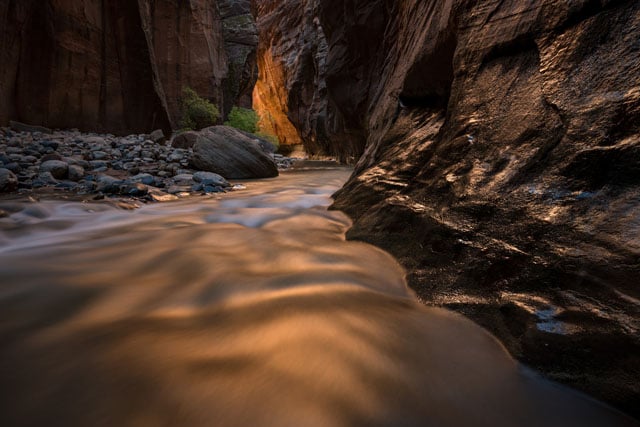 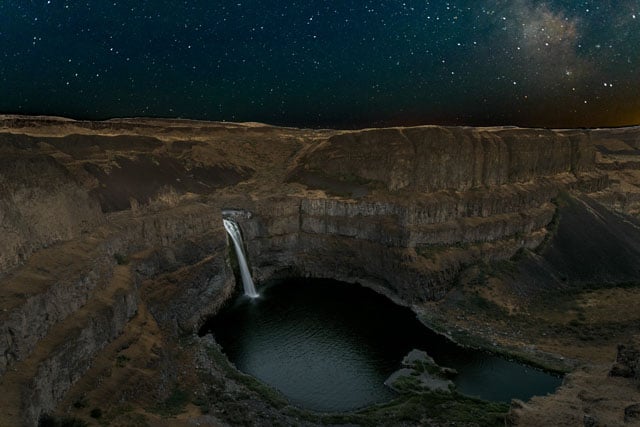 I started traveling to National Parks all across the US and abroad, spending countless days by myself, hiking, camping and photographing. Soon I experienced the mysterious ways that nature has to heal hurting souls. And while exploring in solitude the stunning and vast wilderness I also probe deep into my soul. With every click of my camera shutter I started to recognize a new self. One who understood the meaning of life a little better than before.

For my 40th birthday, I decided to make a solo trip to Arches National Park, Utah. That November 20th of 2013, while shooting the sunrise at around 5:30 am, I was fortunate enough to experience a one-in-a-lifetime moment: complete and utter silence. In the middle of the desert, absent of even the slightest sound of civilization or nature, I was finally able to listen to my heart and decided to follow my passion for photography in a more serious and professional manner. 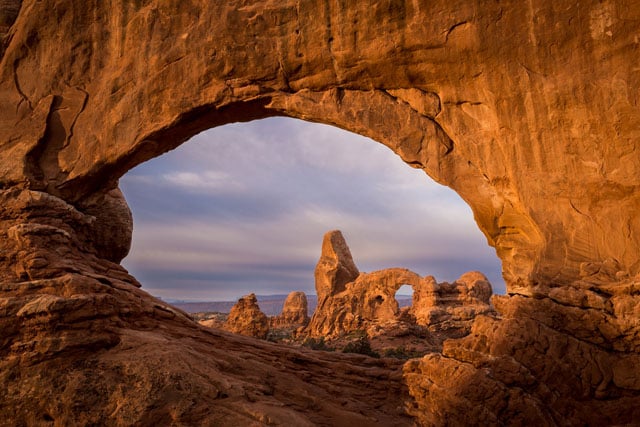 Landscapes are my specialty although I also enjoy wildlife and natural abstracts. The Atlantic ocean is my backyard so seascapes are a frequent subject; however, I am especially drawn to the mysticism and energy of the desert. The American Southwest is one of my favorite places to shoot.

The days of my semi-pro camera are long gone. I now own several pro-cameras, a sturdy tripod and a wide array of pro-lenses but although they have helped me improve the sharpness and quality of my prints ten-fold, it’s my passion and not technology that drive my photography.

My style is strongly influenced by the work of both classic and contemporary photographers. Art Wolfe, Joseph Rossbach and Alex Noriega are but three of the artists I most admire. 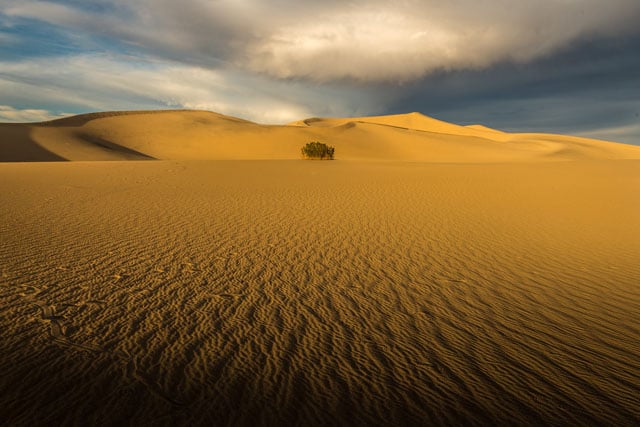 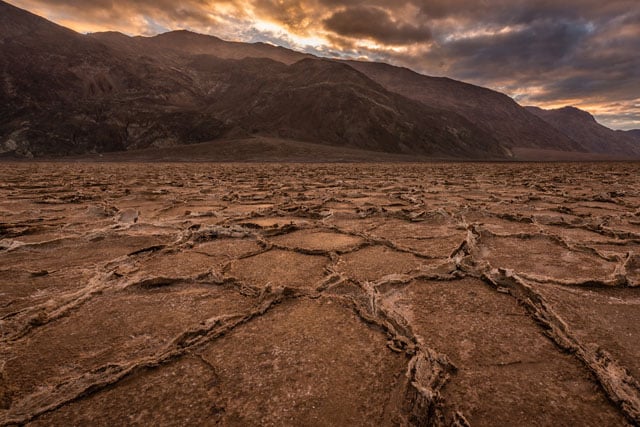 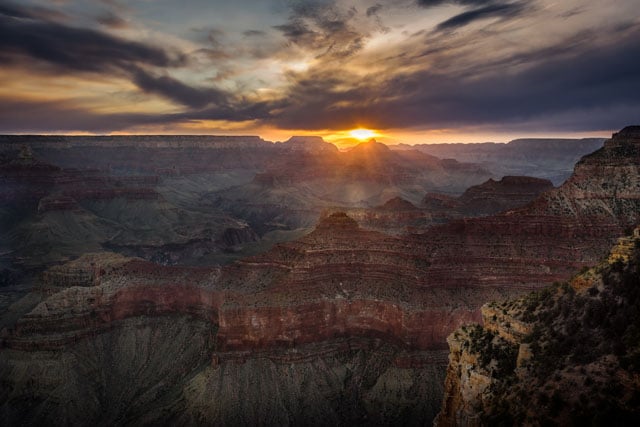 I have no other goal than to add value to people’s lives by sharing images from the most beautiful and bizarre places around the world. To elicit strong emotions in those who view my photographs. To make them feel as if they are standing right there beside me. However, it is often said that photography should serve a higher purpose. If so, I wish to motivate people to go out and explore the natural world as I did. To connect with it in their own special way and to protect it, for our sake and that of future generations. 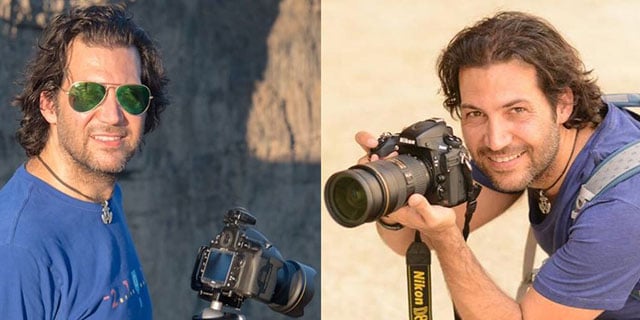 I hope my story proves that it is never too late to find and pursue a passion. I also hope that it serves as an example of how life, while unpredictable and sometimes fierce, can always provide a second chance or, as I like to call it, a second life.

About the author: Fernando Krasovitzky is a nature and landscape from Buenos Aires, Argentina, who’s currently living in Miami, Florida. You can find more of Krasovitzky’s work on his website and 500px. This story was also published here and here.

Image credits: All photographs by Fernando Krasovitzky and used with permission

OCOLOY: A One Camera, One Lens, One Year Project