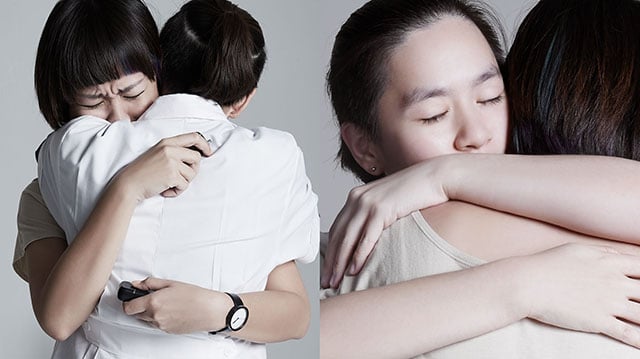 “Care Deeply” is a series of photos by Thai photographer Patcha Kitchaicharoen that captures the simple fact that there are 2 sides to every emotional hug.

The 28-year-old Kitchaicharoen was scheduled to move overseas to New York City to begin her studies at the International Center of Photography School. Before leaving her life in Bangkok, Thailand for at least a year, Kitchaicharoen decided to invite her closest friends and family into the photo studio for a final photo project.

Kitchaicharoen set up two Canon 5D Mark III DSLRs on tripods on either side of the studio space and connected them to remote shutter releases. She then said her farewells to her loved ones and gave them goodbye hugs. At the same time, she triggered simultaneous photos with the cameras to capture the emotion happening on both sides of the embrace. 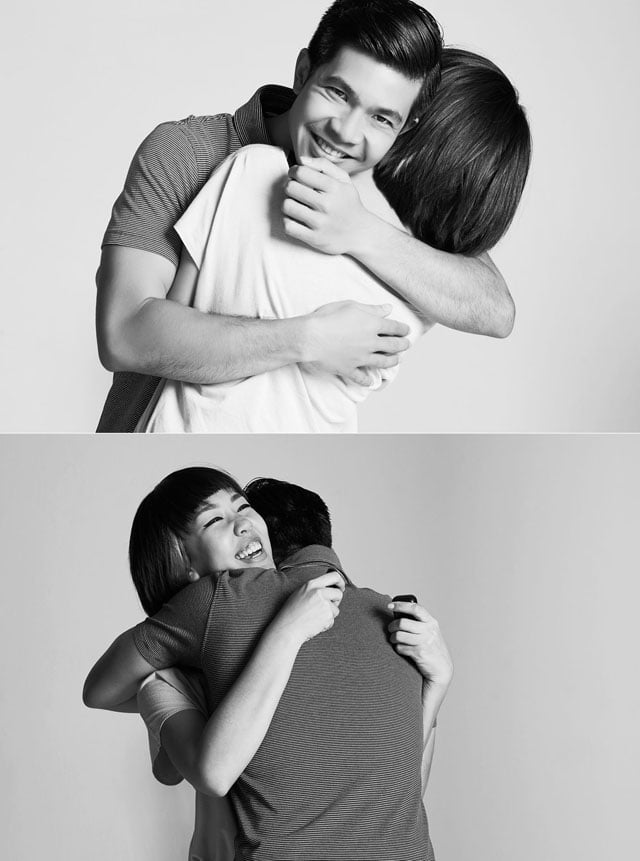 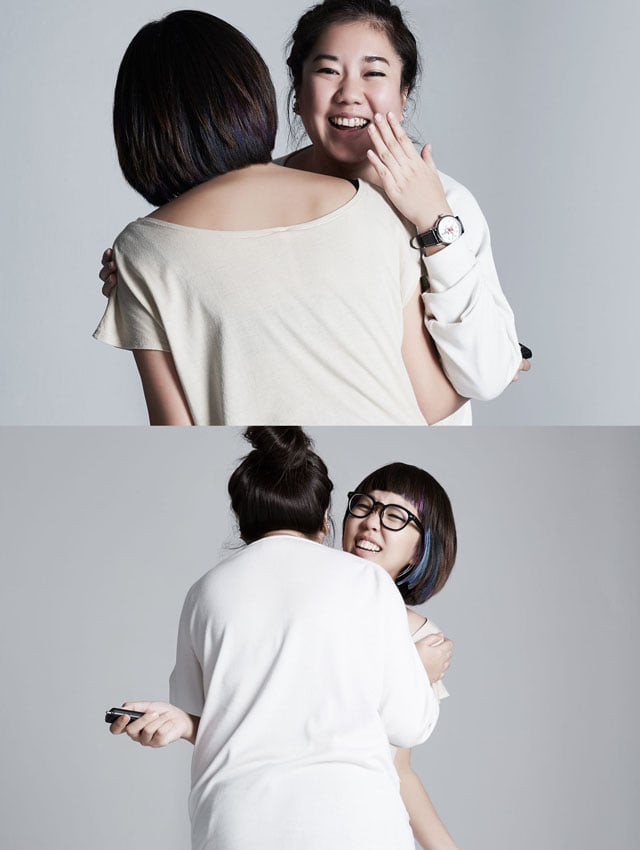 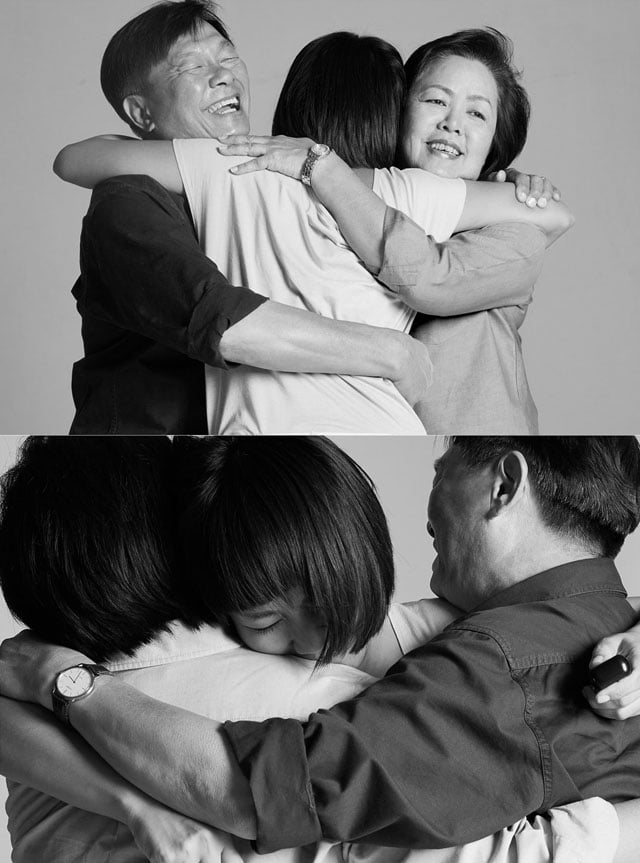 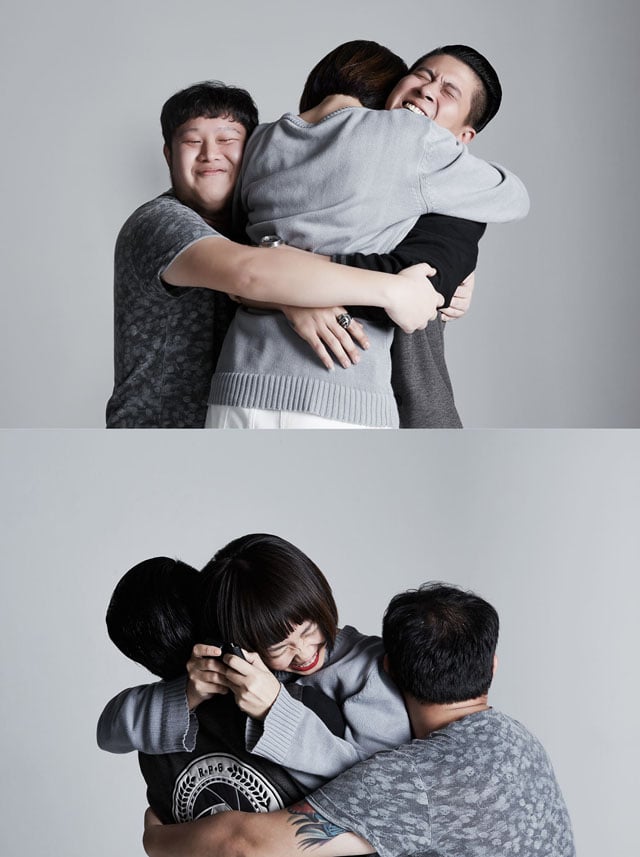 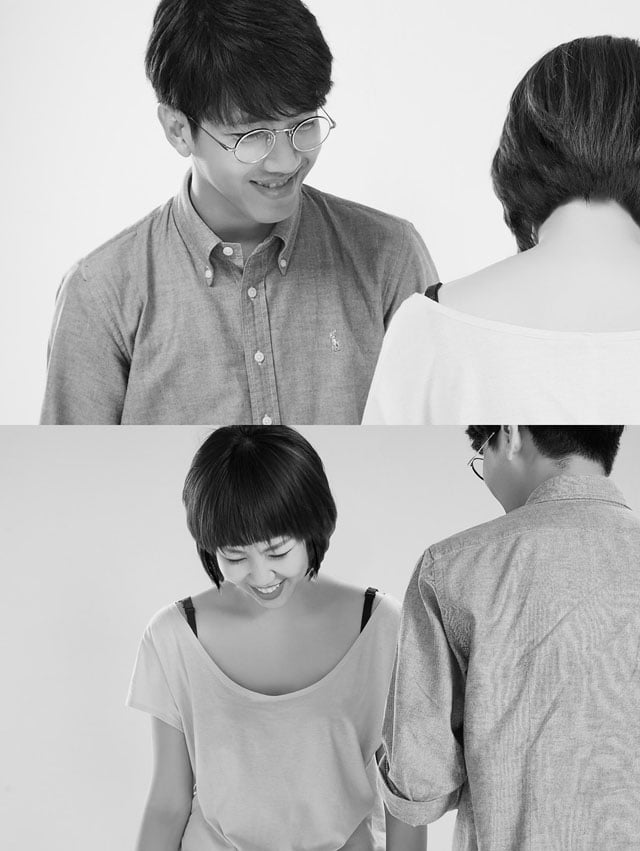 Kitchaicharoen later found out that her visa application had been declined, so she’ll actually be sticking around her loved ones for another year before hopefully enrolling in the program in 2016 (ICP School is holding her spot for her). You can find more of Kitchaicharoen’s work on her website.

(via Patcha Kitchaicharoen via Bokeh)

Image credits: Photographs by Patcha Kitchaicharoen and used with permission

Frederick Douglass Was the Most Photographed American of the 19th Century