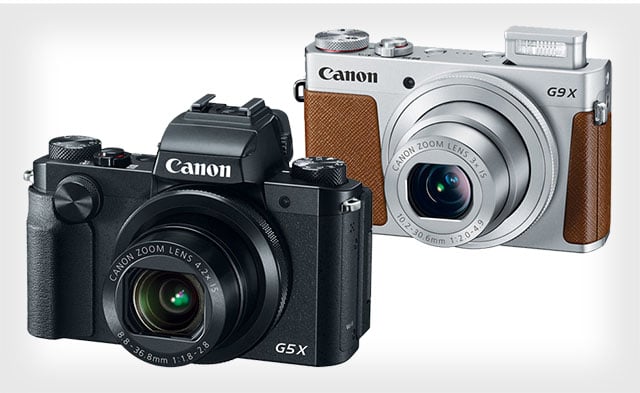 Both cameras also offer 1080p video recording (24/30/60fps in MP4), and built-in Wi-Fi/NFC allows users to transfer photos and videos to other devices and to Canon’s new Connect Station CS100. The wireless connectivity also makes the cameras compatible with Canon’s free Camera Connect App for handling files and the camera remotely with an iOS or Android phone or tablet.

Other shared features include full manual exposures, RAW shooting, and a built-in ND filter. Now let’s take a look at the differences: 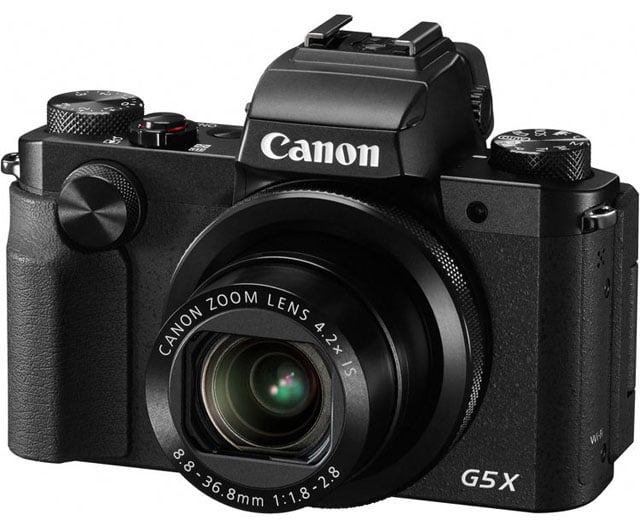 The G5 X’s main strength is its high-quality EVF. It’s a 2.36-million-dot, high-definition OLED electronic viewfinder that lets you view the scene from edge-to-edge. The other framing option is the 3-inch, 1.04-million-dot touchpanel LCD screen on the back that can tilt. 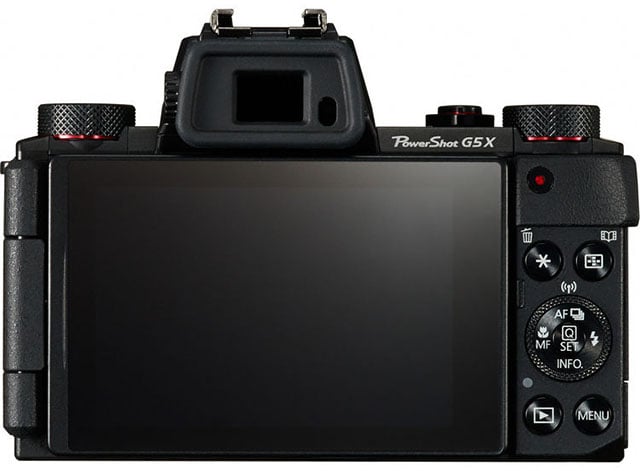 On the front of the camera is a 4.2x f/1.8-2.8 optical zoom lens with a 35mm equivalent focal range of 24-100mm. It features a 9-blade aperture for smooth bokeh, and Intelligent Image Stabilization for reducing the effects of camera shake — particularly in low-light situations. 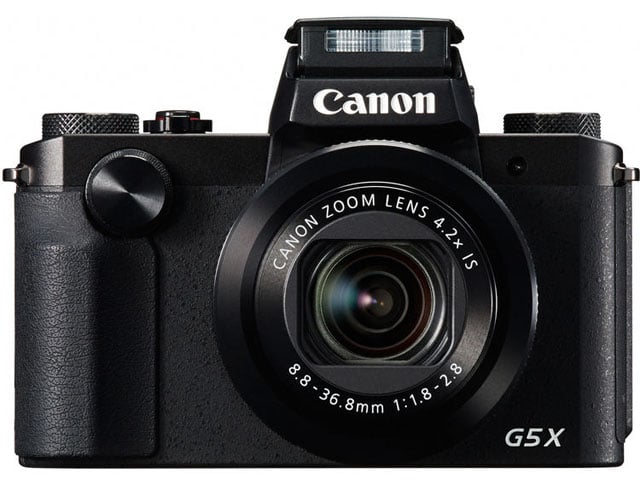 The top side of the camera features mode and exposure mode dials. You’ll also find front and rear control dials, as well as a control ring around the lens that can be customized for your shooting style. 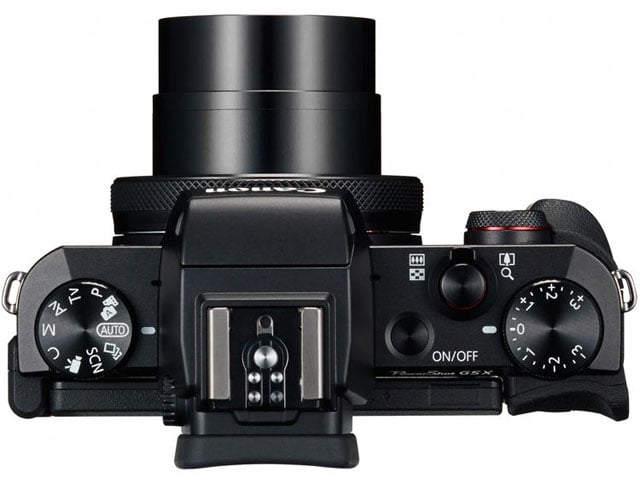 Other specs and features include a built-in flash, a dedicated hot shoe, and a 3.5mm mini jack for Canon’s Remote Switch RS-60E3. 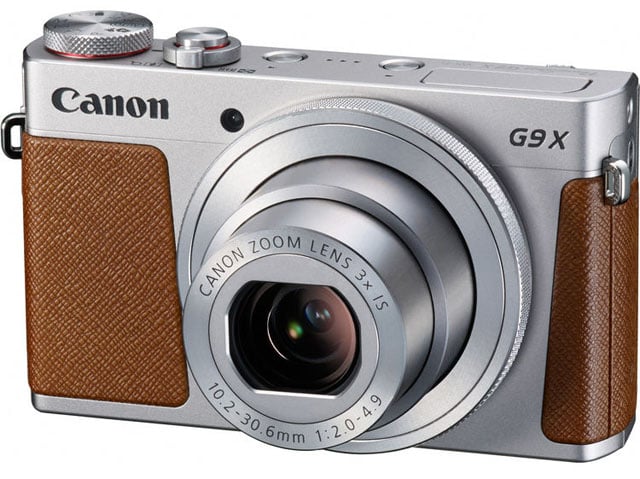 The PowerShot G9 X is designed to be a slim, lightweight, and sexy camera that “photographers will want to show off to their friends,” Canon says. It doesn’t have an EVF, so you’ll need to frame your shots with the 3-inch LCD touchscreen on the back. 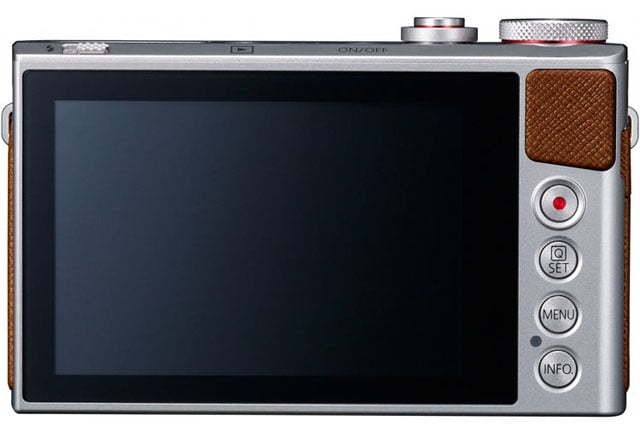 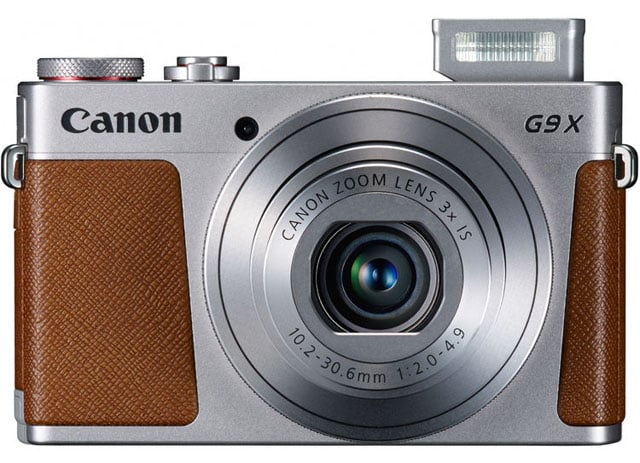 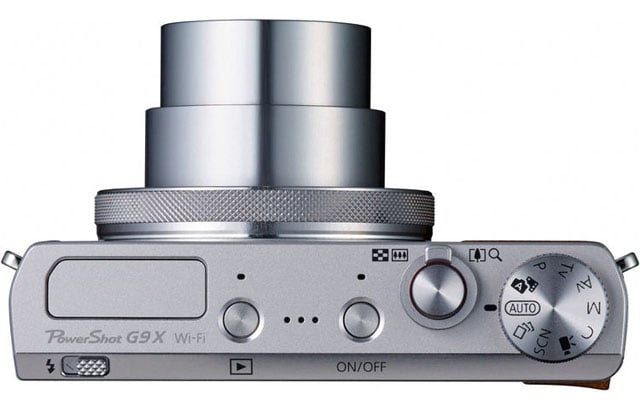 Other features include a lens-mounted control ring, and continuous shooting speeds of up to 6fps.