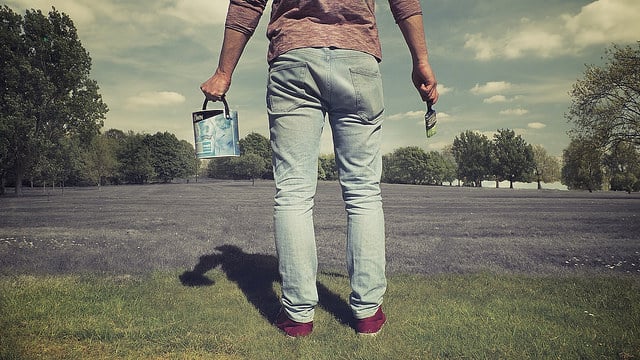 Photographer James Popsys lives in London, one of the most photographed cities in the world. With so many people making virtually the same photos as each other, Popsys decided to take his images in a different direction using Photoshop.

After shooting photos of places and things, he uses photo-manipulation to create imaginative scenes that show strange sights that you never see in the real world.

Popsys was featured in the Weekly Flickr last Friday. Here’s the 3-minute video featuring the artist and his images:

“I would go around London, taking photos of buildings, of people, of buses — anything that was visually appealing to me,” he tells Flickr. “But I quickly became disillusioned with it, because I would look to my left or my right and see people taking exactly the same photo. Or I’d see the same photo online that someone had taken two weeks ago.”

Photoshop helped open a new door for unique images. “I’m not great at painting. I’m not a wonderful writer,” says Popsys. “But with a camera and a little bit of Photoshop knowledge, I’m able to create things that come straight out of my mind.”

His most popular piece so far is titled “Overground.” It’s a surreal image of mountaintops through a subway window that was shot on an iPhone and whipped up in minutes: 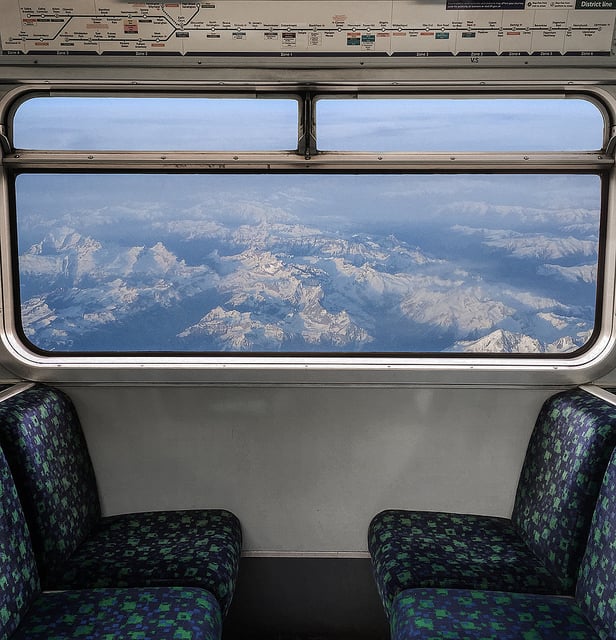 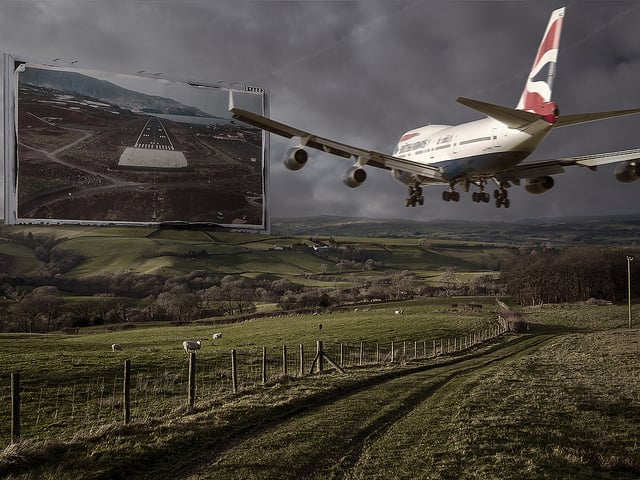 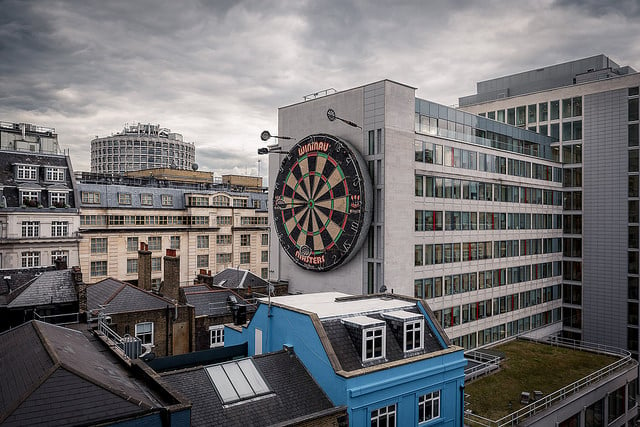 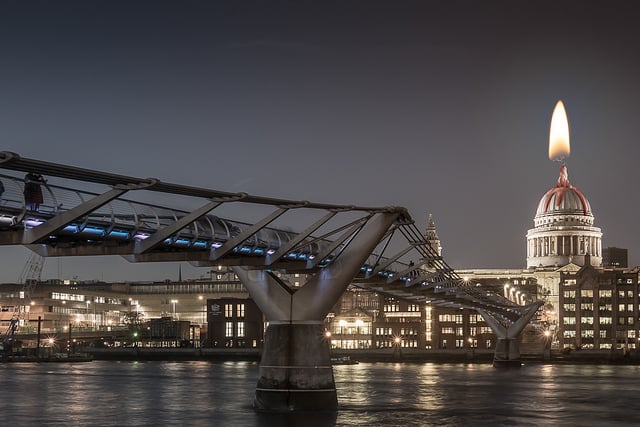 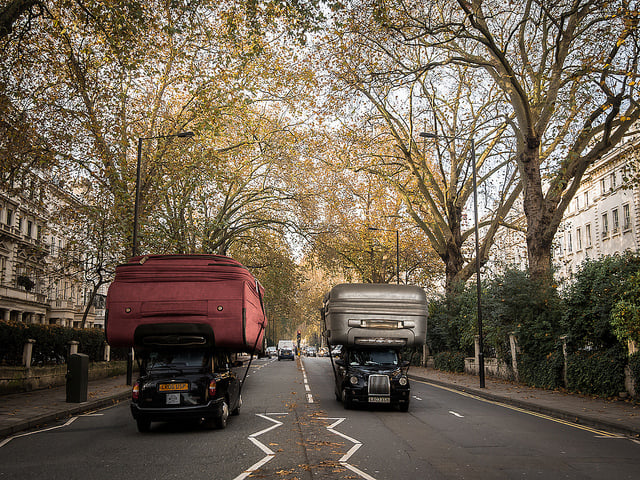 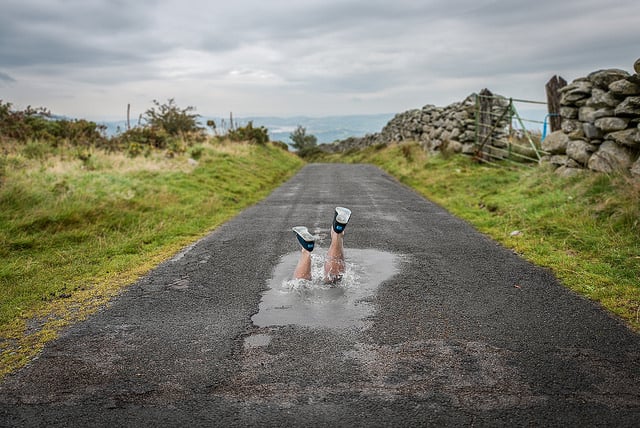