Here’s a 5-minute short film titled “O” that was shot entirely using a lens made with a drop of water and an iPhone. The lens gives the film a dream-like quality, which is perfect, given that the project is intended to give viewers the feeling of nostalgia.

Writer Hirohisa Fukuda Pelo Yasui, who goes by “fukudapero,” tells PetaPixel that the team chose to use an iPhone rather than a high-end video camera because they wanted to show that beauty exists in daily life, and that all that’s needed to capture it these days is an iPhone, some water, and a coin. 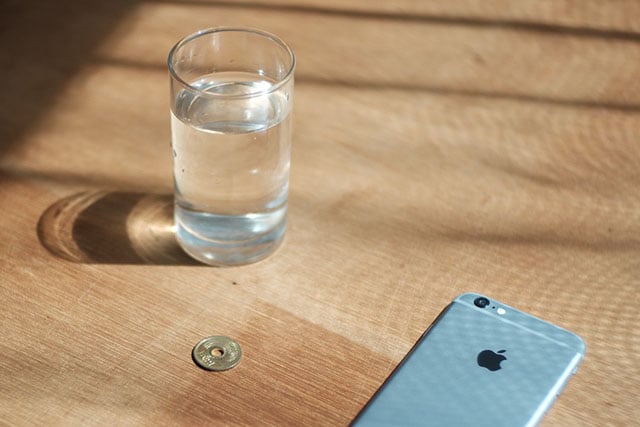 The lens was created by dripping a drop of water into the center hole of a Japanese 5 Yen coin. The drop stays in the center of the coin thanks to surface tension, and the trembling of the drop introduces a “fragile” look to the distorted footage. 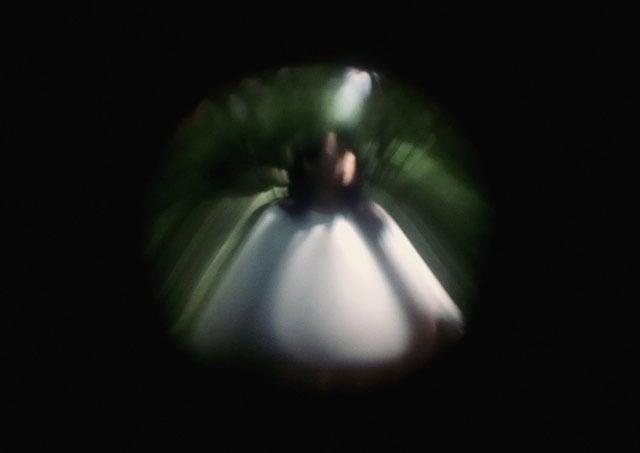 “The camera depicts the memories of a water drop and a girl who have been together all the time,” says the film’s description. “The two start to overlap, and eventually the boundaries of human beings and water drops melt down, leaving the audience in the warm silence of absolute nostalgia, where light is made of water.”

Atlanta to Repeal 1977 Law That Bans Photography on Public Sidewalks