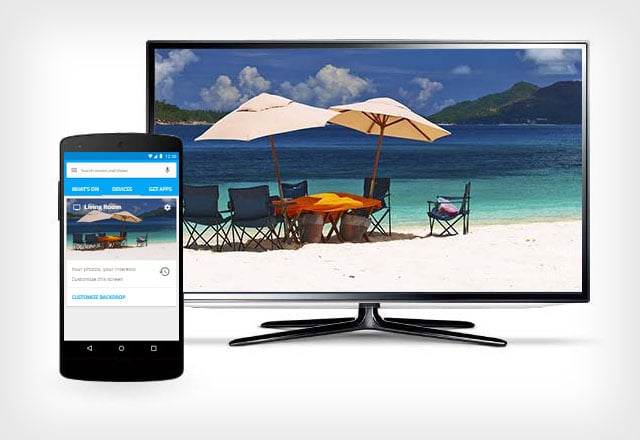 Google and 500px announced today that they’re teaming up to turn the living rooms of Chromecast users into digital photo galleries featuring the work of photographers who use 500px. The new feature arrives with the launch of Chromecast 2 and its Backdrop feature.

Chromecast users will be able select 500px photos in their Chromecast Backdrop settings, turning their televisions into a canvas for beautiful photographs taken by photographers around the world. Other photo sources in the new system include Google Photos, Getty Images, and Facebook photos. Previously, Chromecast highlighted the work of a set number of well-known photographers who share their work on Google+. After viewing the photos on their television, Chromecast 2 users will also be able to engage with the photos using the Chromecast app on their Android and iOS devices, which will display attribution and a link for exploring each photo further. Chromecast 2.0 is available now for $35 from major electronics retailers.