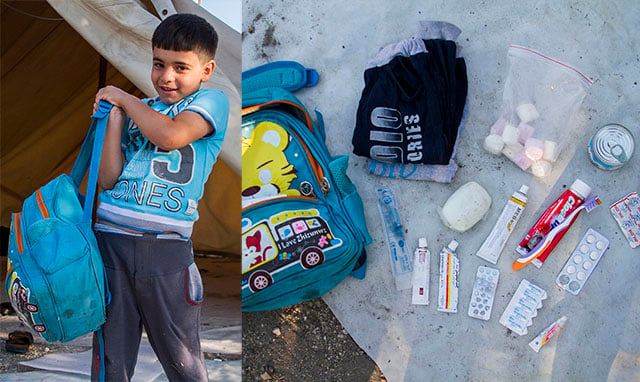 Hundreds of thousands of people are fleeing their war torn countries in the Middle East, North Africa, and South Asia, bringing very few possessions with them as they make their dangerous — and often deadly — journeys toward what they hope is a better life.

The International Rescue Committee, a humanitarian aid organization, commissioned photographer Tyler Jump to shoot a series of photos to document what refugees brought across the Aegean Sea to Lesbos, Greece.

“Few arrive at their destinations with anything but the necessities of life,” the IRC writes over at Medium. “Their possessions tell stories about their past and their hopes for the future.”

Aboessa is a 20-year-old mother from Damascus, Syria. She brought a hat and socks for her 10-month-old daughter, medication, a bottle of water, a jar of baby food, napkins, documents, a wallet, a cell phone charger, and headband. Omran is a 6-year-old from Damascus, Syria. He brought a pair of pants, a syringe, snacks, toiletries, and bandages. 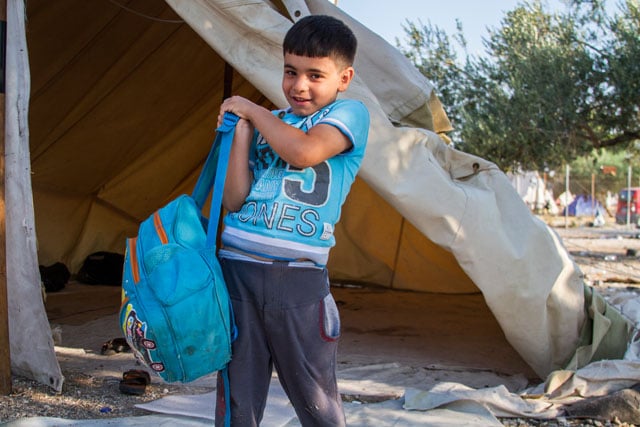 Iqbal is a 17-year-old from Kunduz, Afghanistan. He brought clothing, toiletries, bandages, currency, a cell phone, and SIM cards. 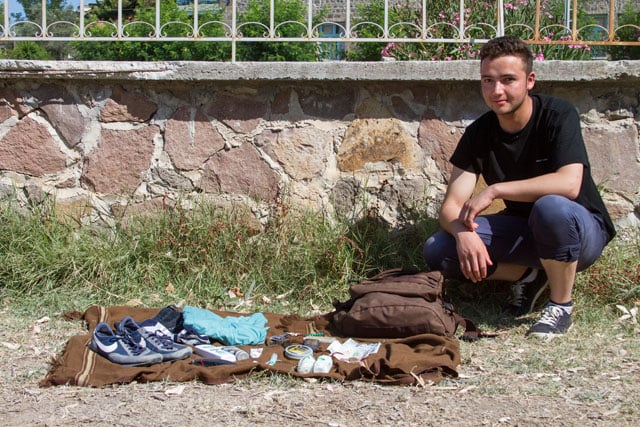 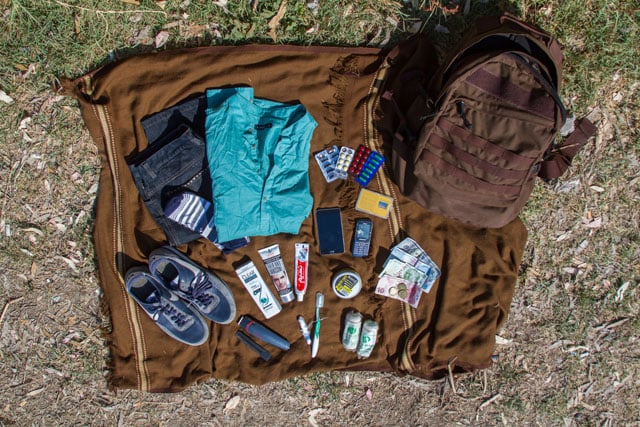 This 34-year-old pharmacist from Syria brought money, a couple of cell phones, chargers, headphones, and a 16GB flash drive with family photos. You can read about his journey from Aleppo to Germany here. 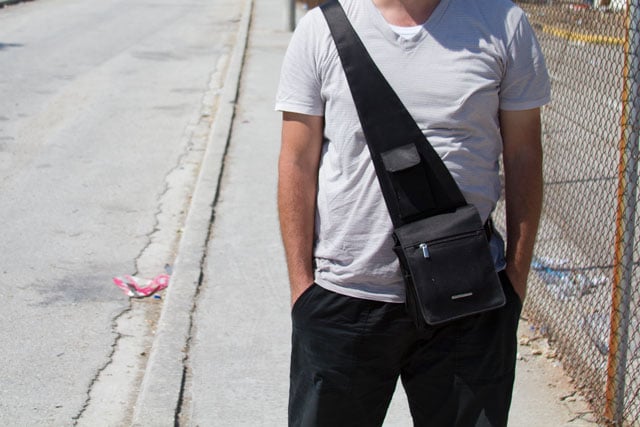 Nour is a 20-year-old from Syria. He brought documents, a rosary, a watch, some gifts from friends, guitar picks, a cell phone and SIM card, a photo ID, and one shirt. 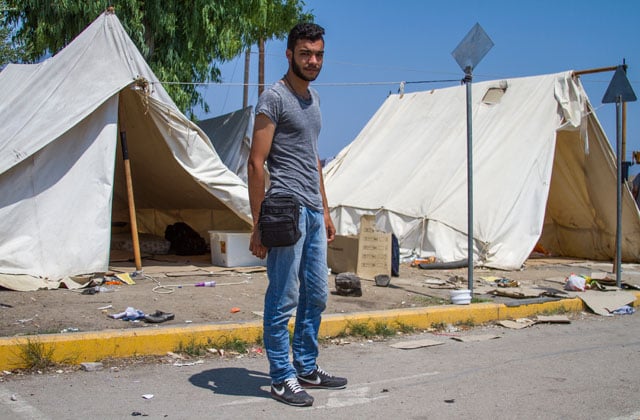 Jump met one family of 31 people consisting of 7 women, 4 men, and 20 children. The family members each took one bag from home, but after their boat sank, the family was left with just one of the bags. It contained 1 shirt, 1 pair of jeans, 1 pair of shoes, toiletries, 1 diaper, 2 cartons of milk, some biscuits, documents, money, sanitary pads, and a comb. 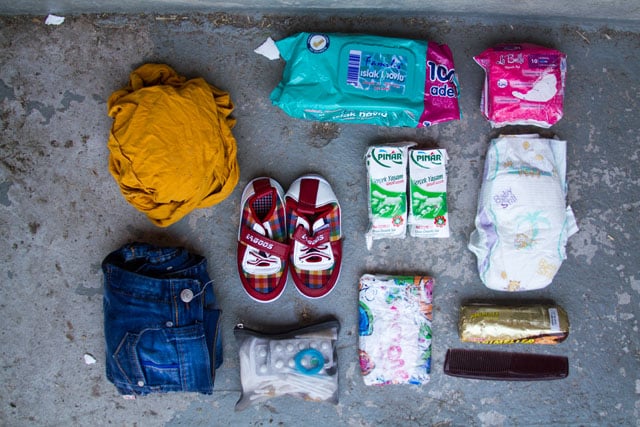 25-year-old Hassan from Syria was told that he could only bring an extra shirt and pair of pants. 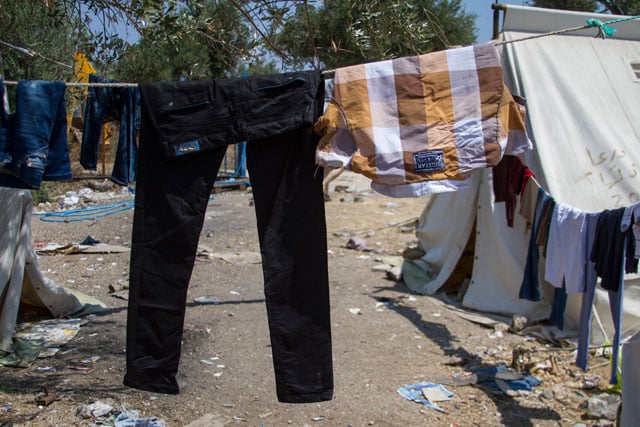 You can follow along with the International Rescue Committee’s latest updates from Lesbos here.

NoPro, Don’t Be a HERO, or: When Your Helmet-Cam Shot Doesn’t Go as Planned