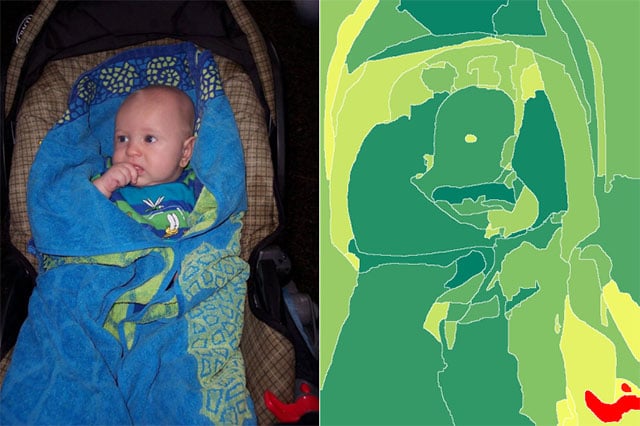 “Distractors are the regions of an image that draw attention away from the main subjects and reduce the overall image quality,” the scientists write in a new paper titled “Finding Distractors In Images.” “Removing distractors — for example, using in-painting [AKA content-aware fill] — can improve the composition of an image.”

Here’s how the study was done: the scientists first gathered together thousands of photos and asked people (through Amazon’s Mechanical Turk) to manually mark distracting regions in them. “Please mark the areas you might point out to a professional photo editor to remove or tone-down to improve the image,” the instructions read.

That set of annotated images was then used to train a computer to recognize areas of photos people might want to remove in random photos presented to it. Once the computer can automatically identify distractions in photos, the next step is simply having the area removed with content-aware fill.

“We have a specific car detector in the code because people often want to eliminate cars that wander into the frame,” writes project scientist Ohad Fried. “We have a face detector. If the face is large and in the center of the photo, we probably don’t want to remove it. But if it is coming in from the side, it might be a photobomb.”

Here are a couple of before-and-after examples showing original photos and what they look like after their distractions were removed: 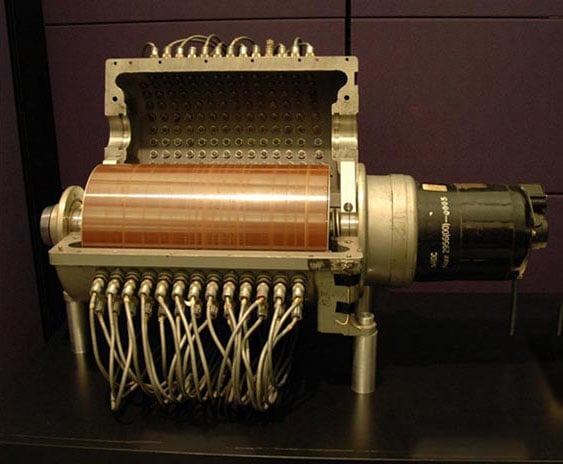 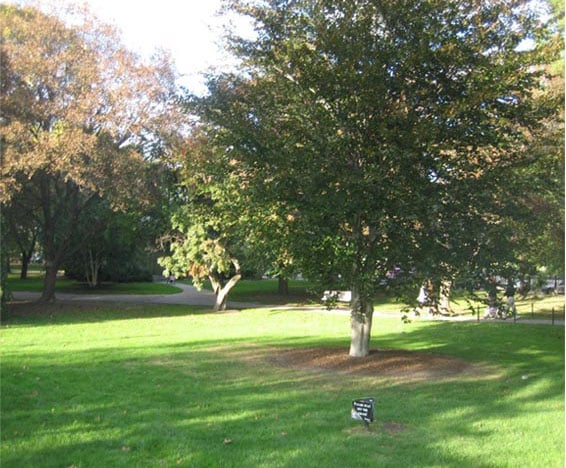 The scientists say that this project is a “first step towards semiautomatic distractor removal from images,” and that eventually this technology could be a quick and easy way for casual photographers to give their snapshots better compositions. Who knows… perhaps we’ll see an “Auto Cleanup” feature in a Photoshop CC update one day.

(via Princeton via PopSci)