While shooting a recent series titled American Made, Los Angeles-based lifestyle and advertising photographer Caleb Kuhl needed a dusty scene, so he had someone drive an SUV around to serve as a DIY smoke machine. Above is a 2-minute behind-the-scenes video of the shoot.

Every time the car zoomed by and kicked up a cloud of dust, Kuhl and his models would quickly run into it to shoot some shots before it dissipated. 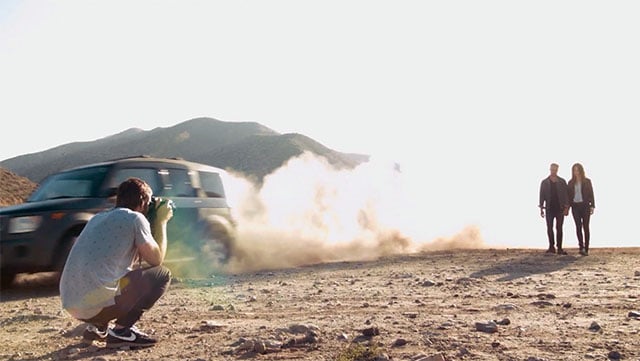 Here are some of the dusty photos that resulted: 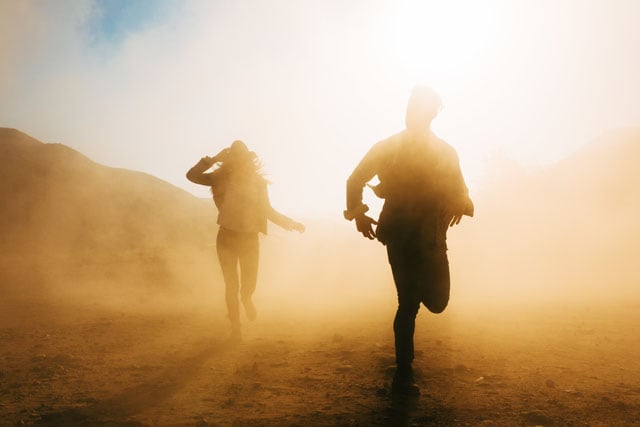 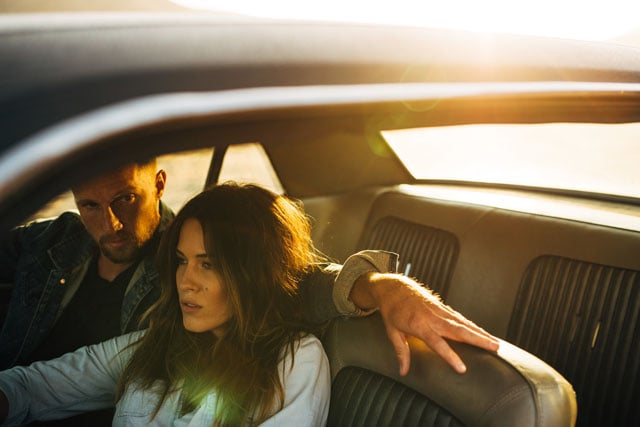 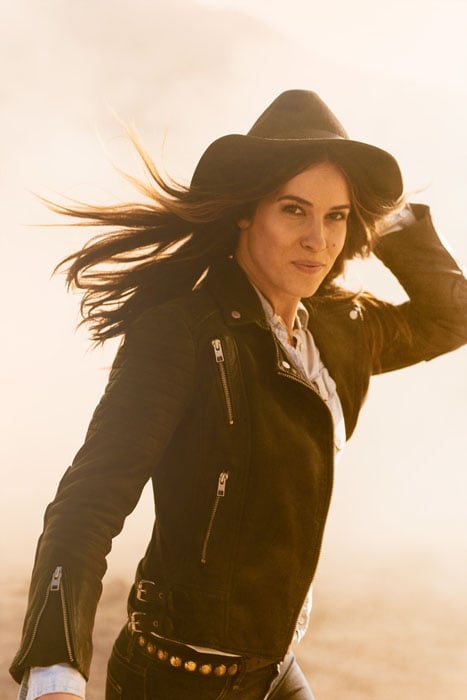 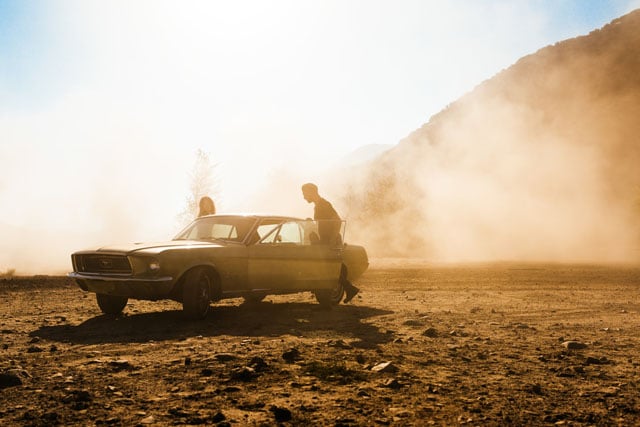 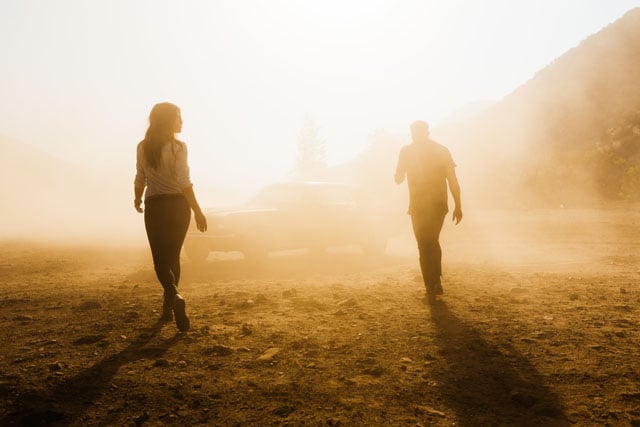 You can find the rest of the series here, and more of Kuhl’s work on his website.

Image credits: Photographs by Caleb Kuhl and used with permission

This Guy Taped a Superman Action Figure to a Drone