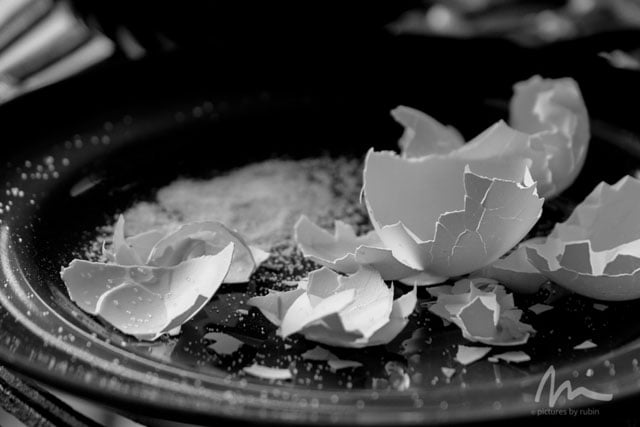 After reading Stephen Mayes’ TIME essay on the end of photography I couldn’t help but respond. To begin with, his main proposition is that “in the future there will be no such thing as a ‘straight photograph’” to which I’d add that I’m not sure there ever really has been much of a ‘straight photograph’ although in recent decades the public has become increasingly aware of this.

Ed Weston, photographic pioneer of American Modernism, referred to the photograph (in 1932) as a “willful distortion of fact,” and this was long before Photoshop… and the debate as to whether photography was a mechanical reproduction of the real world or whether it was a medium for artists is as old as the technology itself.

Photography has always been enmeshed with technology, but it has never been about it. The changes that Mayes is noticing are nothing new, even if they are dramatic and represent some amazing shifts in what photography can be and who can use it. Photography has also always been a very democratic medium, particularly after 1900. It’s one of the beautiful things about it.

True, however, is that the number of people armed with cameras today has never been greater – in the past 10 years the act has become utterly ubiquitous. But it isn’t the first time this kind of thing has happened. It’s the second. For the first 50 years of photography (from around the 1850s to 1900s) photographs were reasonably rare and difficult to create. There were photographers, of course, and they were both technical and artistic. But at the turn of the century rolls of film were invented, Kodak arrived, and much to the dismay of photographers everywhere, suddenly EVERYONE could have a camera and take a picture. The term “snapshooter” came into existence, a word borrowed from hunting, meaning shooting without aiming; and the pictures “snap shots”. 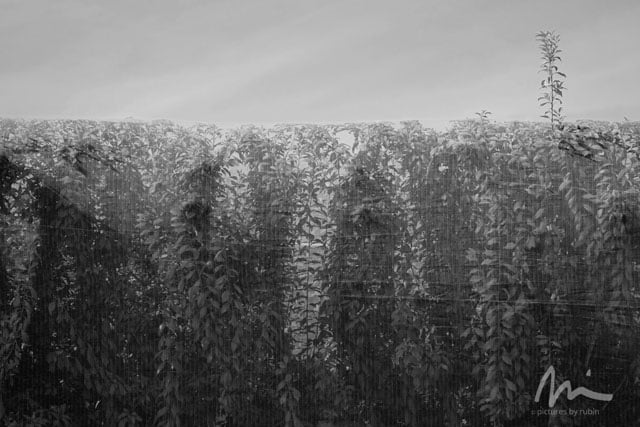 Photography has always had many uses, even back then: to document things; to remember something you had seen. It had applications in architecture, in politics, in science and sociology. But as film got faster, and small cameras proliferated, it began to capture things you hadn’t seen—you could freeze time, you could see closely. So as the 19th century wound down, the photographer-artists were interested in proving that photographs could still be art. “Pictorialism” was their response, to make photos very “painterly” and not look like snapshots. (Not entirely unlike digital photo manipulations today, nostalgically creating weathered photos with chemical-like hues.)

But soon there was another response – as Pictorialism combined with a generation of photographers raised on new technologies and a modern post-war mentality: small cameras, fast film, kids raised looking at images. This became “Modernism” – to see things as they really were, but often in unusual ways. They used terms like “pure seeing.” They wanted pictures to look like what they were. The argument of the Modernists was that even a straight photo, something they embraced, was no mechanical reproduction, but rather the conscious construction of the photographer. A photo, by definition, isn’t objective reality. Even an unretouched image. Even if it could often be treated as such.

Photography has always had many practical uses—none of this changes with shift from silver to silicon, or the addition of depth information, LIDAR, biometrics, geotags, and so forth, even as our tools for manipulation of images intensify. If anything it’s just another less gentle reminder that photography has always had the potential for utility, always been malleable in the hands of the photographer. Photography, in addition to all its pragmatic uses, has always been an artform of manipulating and painting with light, where artists show us something true, even if it isn’t always real.

Mayes describes the sanctity of the silver-based photo being corrupted by various forms of digital formats, in particular, the lossy compression formats (like JPEG) as being “reality, but not as we know it,” but it’s worth noting that the human visual system itself is lossy, taking incomplete data and filling in holes. Less than half of what we think of as “seeing” is from light hitting our retinas and the balance is constructed by our brains applying knowledge models to the visual information. We’re on a slippery slope when we designate analog media (pictures or sound) as more real than digital ones. Photographs are poetry; not just in the nature of idiosyncratic creation, but also in the sense that there are different rules, some tacit and some explicit, whereby a photo is created and consumed. The rules of journalism, for instance, include that pixel colors can change a little, to improve visibility, but objects cannot be moved or removed without discrediting the integrity. You can fix the contrast, but you can’t add a tank or move a pyramid, without voiding the warranty so to speak.

Advertisement photography, at least historically, could modify images with impunity in the effort to sell the product for which it was designed. Scientists will continue to use imaging for documenting and for exploration: wide spectrum bandwidths provide all sorts of actionable data; hyperfast shutters capture the utterly unseeable. That this is becoming more democratized is wonderful, but is no more a deathblow (or even a shift “from adolescence to adulthood”) for photography than the Leica with a fast shutter was a century ago. Photography is in a perpetual state of shift, now as before.

And artists? They have rules too. I consider myself a Modernist of sorts: I like to create images that are black-and-white, uncropped, unposed, and unlit. My little “Dogme95.” It’s like the 5-7-5 of a haiku—artificial constraints that I enjoy seeing what I can do within. But different poetic constraints, like haiku and limericks and free verse, don’t kill other poetic forms but rather make it more accessible, more fun, more expressive. All the remarkable technology now brought to bear on photography—both to make it more malleable and to put it in more people’s hands, will no doubt have a creative response from the artistic community; and true that more and more people will have the opportunity to explore this medium. “Modernism” was the art community’s response to the new democracy of photography, and even with all the cameras, we got Harry Callahan and Aaron Siskind …

The ability to modify images may be easier today (and I work every day to make better photos easier to capture using every bit of data at our disposal), but this has always been a component of photography; I suggest these aren’t new big problems so much as the old small issue has necessarily come to light as more people have access to these tools (both in cameras and the software). The author says that the response from the world is less like Modernism and more like Cubism, but I disagree: I think Modernism is precisely what is occurring—a response to the proliferation of photographic tools to do whatever it is photography can do. Photography will still be a voice of truth, even as it is easier to manipulate.

He says we owe it to photography to support it even as it might seem unrecognizable. I don’t disagree, but I’d be less dramatic about it—there’s no need to put away the 2D framed image any more than we put away the long-form movie in a world of Vines—all of these forms will politely co-exist, even as the family grows. We need to welcome in a new community of creators, and enjoy a new set of uses for imaging. Artist and consumer alike. I, for one, can’t wait to see what will happen.

About the author: Michael Rubin is a Senior Innovator at Adobe, a photographer, and a collector of 20th century Modernist photography. You can find a collection of his photos on his website. This article originally appeared on the Adobe Photoshop blog.

Humor: The Exchange Rate of Pictures and Words