The team at Uncage the Soul Productions followed 23 high school students around as they spent a week at the Oregon Museum of Science and Industry’s Astronomy Camp. The event was held during the 2015 Perseids Meteor shower and videographers were able to capture the reactions of students as they witnessed the beauty of space through their own eyes and, of course, a couple of DSLRs.

After the students became acquainted with the vast world above, they were taken to the Oregon Star Party: a gathering of over 600 astronomy enthusiasts and professionals. Be sure to check out the awe-inspiring video above that was made possible with a couple of Sony A7s camera systems

“Shout out to the Sony Alpha team, we shot all of this on the A7s, pushing it to its utter limits of 60,000 to 100,000 ISO,” the production team writes. “Sony is truly revolutionizing what we can do in the dark. Bravo.” 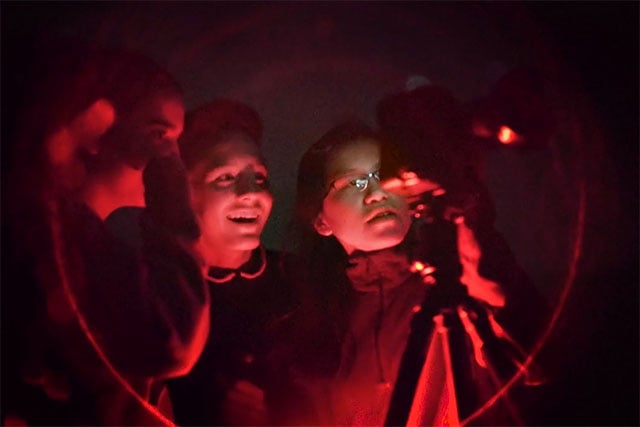 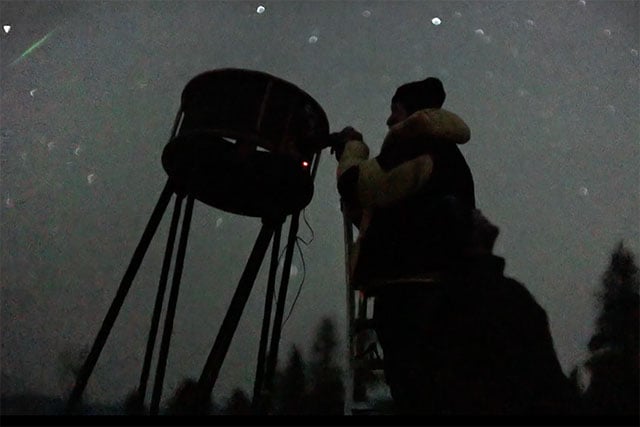 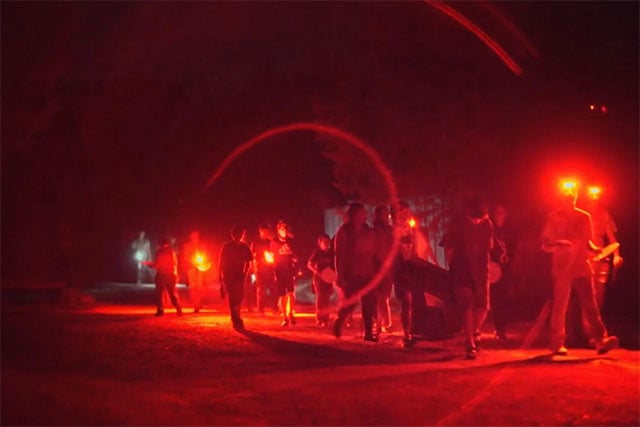 (via Uncage the Soul Productions via Resource Mag)

Rumor: Leica Has a Full Frame Mirrorless Camera Up Its Sleeve